Victory in Sports Translated to Business 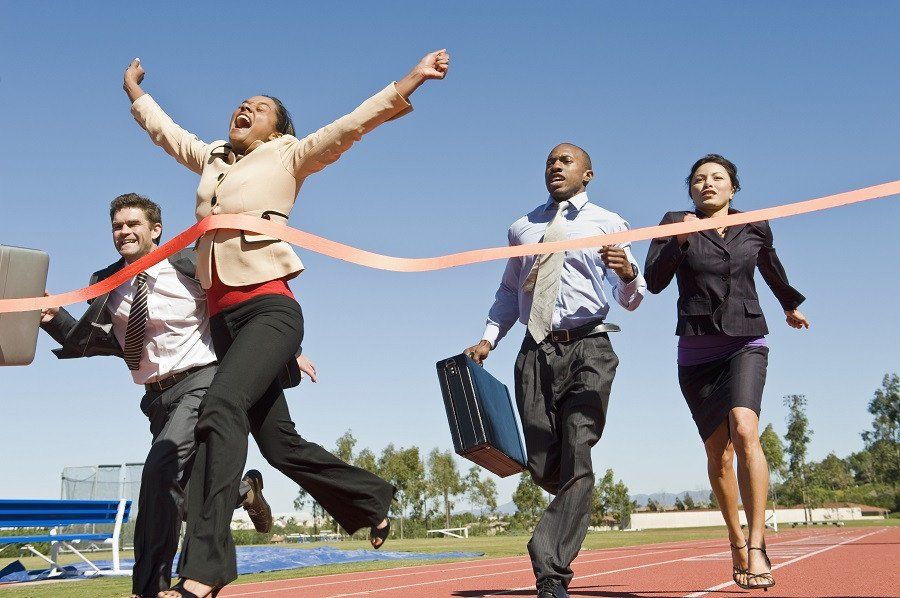 Learn from Sports How to Have Victory in Business

When world-class sprinter Usain Bolt breaks the tape at the finish line, he raises his arms in a ‘V’ for victory. Roger Federer also celebrates each victory with a "V" by lifting his arms. In fact, victory in sports across the globe is most often celebrated with a human exclamation point: arms in the air.

In Hollywood, we can think of famous victorious scenes, like Gene Kelly in Singin’ in the Rain. Kelly’s character, Don Lockwood, celebrates winning the girl by swinging with arms wide open on light poles while dancing almost like floating on air.

Tennis icon, Roger Federer, also lifted him arms in ‘V’ for victory following each of his 20 grand slam titles. 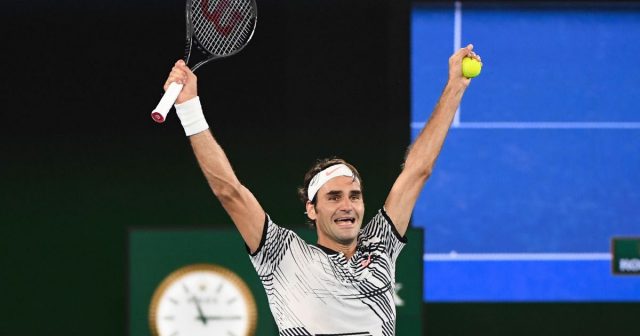 So, what does this have to do with business? The answer is a lot when it comes to communication. As humans, we communicate verbally, but we also communicate with body language. And a 2010 study entitled; Power Posing: Brief Nonverbal Displays Affect Neuroendocrine Levels and Risk Tolerance, by Dana R. Carney, Amy J.C. Cuddy, and Andy J. Yap, noted that:

The study concluded that,

“Posing in displays of power caused advantaged and adaptive psychological, physiological, and behavioural changes, and these findings suggest that embodiment extends beyond mere thinking and feeling, to physiology and subsequent behavioural choices.”

For Amy Cuddy, the article launched a career as an author of a best-selling book, Presence (2015) and prior to that a Ted Talk, Your body language may shape who you are, that has garnered more than 43 million views.However, I must point out that the results of the study have been controversial. A 2017 New York Times Magazine article chronicled the challenges that faced Cuddy, citing that subsequent replica studies failed to show the same results.

Regardless of the debate, I am drawn to the laboratory of business, and universal human body language. Business, like life and sports, is emotional. Huge sales victories are celebrated with arms held high. Huge sales losses can leave people cowering in the corner.  In sports working with a bad teammate can cause you to lose the game. In business, working with bad people can drive you to depression. I have even written that a horrible boss can cause stress and actually shrink your brain. 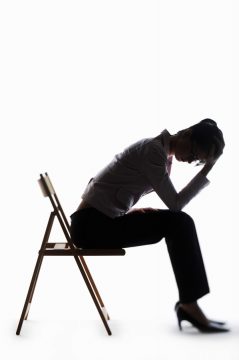 You may be interested in: Deconstructing Leaders: What Makes A Good Boss vs A Bad Boss

One of the major theatres of emotion is sports. There we see victory and defeat. It is communicated with body language. Athletes take the field pounding their chests before a game. They growl and scream to pump themselves up. We see grown men cry on the field after a gut-wrenching defeat. We see calm and collected professional woman athletes lose their cool.

We see the same thing in business. People pump themselves up before a big presentation. Cuddy’s now infamous talk invoked people to often use victorious body language before big meetings and interviews. Many times, the stakes are high. Fortunes are won and lost. Careers are made and destroyed. The high stakes fuel high emotions. People jump up and down during victory, and they cry at their misfortune.

When world-class sprinter Usain Bolt breaks the tape at the finish line, he raises his arms in a ‘V’ for victory. How do we celebrate our victories in business? Read how to really celebrate victories in this amazing article here 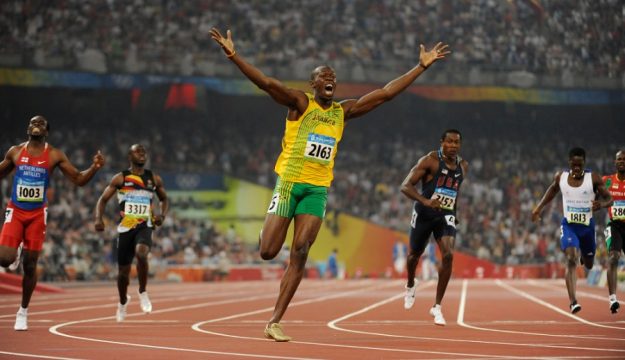 And if sport is a microcosm of human success – most of the time humans fail. Ted Williams, an American baseball player, was considered the greatest hitter ever. His lifetime batting average was .344 – and he was the last hitter to have a season with an average above .400. It means he failed at least six out of ten at bats.

If you have ever played tennis – one great serve, or overhead slam, will bring you back to the court for more. Or, in golf, one great shot will encourage the less-than-average golfer to come back on the course. The reality is that, most of the time, we all miss shots and even miss the ball – and miss closing the deal or getting the job. Wayne Gretzky, perhaps the greatest hockey player, was quoted as saying:

So, in life, sports and business, we all take chances. We must. It is the only way to ever feel the exuberant thrill of victory with arms held high.

Listen also to: The Meaning of Sportsmanship in Leadership

Have you learnt to celebrate well in business when you win? Learn how through necole. Watch this amazing video below:

To get your own personalised AI-powered learning tool (and the best in the world), click here 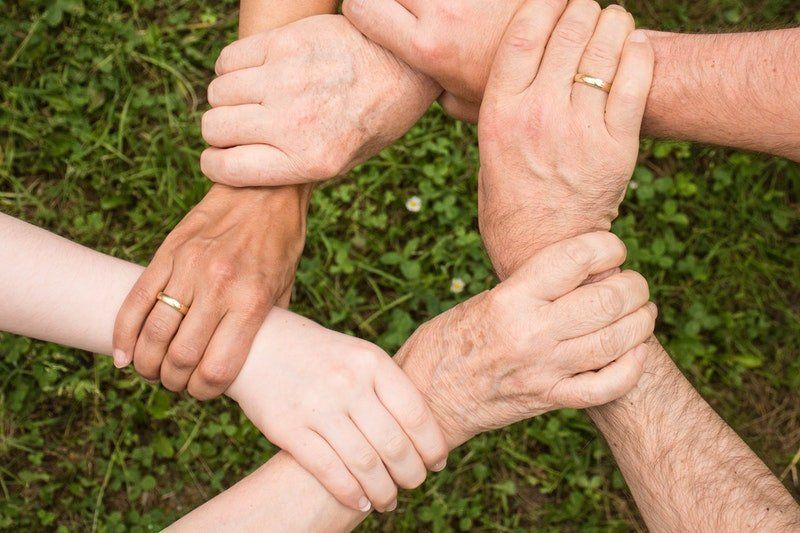