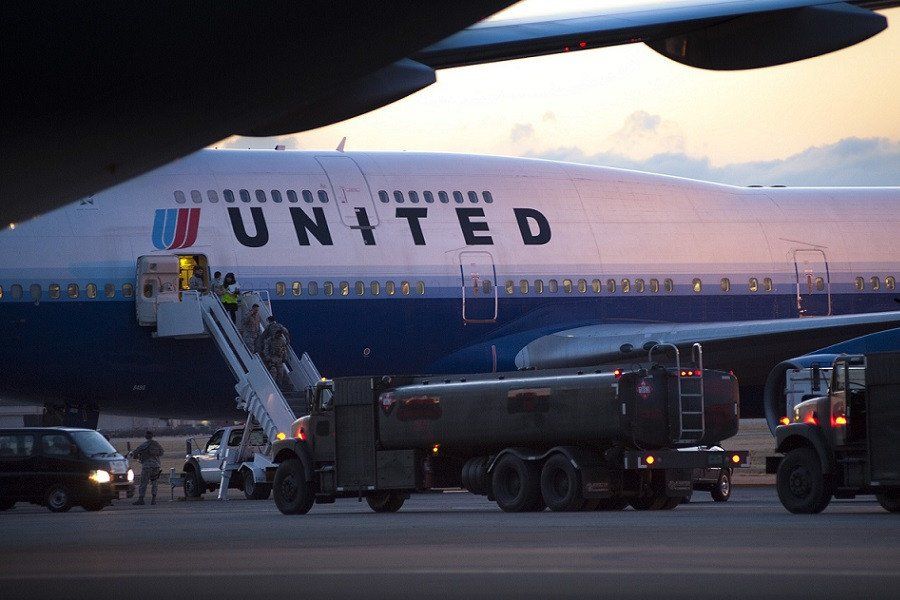 It can’t be accidental. There is no way that a company as large as United Airlines can continue to flagrantly abuse its customers by accident. The only explanation is that it is part of some clandestine mission or vision statement.

Perhaps they have discovered that continued negative press is actually increasing their profitability. There are hundreds of scary United Airlines stories out there, and it looks like there is a new one which is destined to go as viral as the ‘United Breaks Guitars’ story.

It happened on a flight from Chicago to Louisville on April 9. The final incident was a result of a sequence of increasingly inane decisions. It began with the airline overbooking the flight – a common airline practice which goes against every customer experience principle there is.

Then, when no passengers opted for the USD800 payout to voluntarily leave the airline, they went to the computer and randomly selected four people to be removed from the plane. Seriously? Could it get any worse?

Yes, apparently it can.

A new low in customer experience from United

One of the passengers selected by the computer refused to leave. He identified himself to be a doctor with patients he had to return to see (later confirmed as Dr David Dao, a practicing doctor in Kentucky). United’s response? They brought in security people, who physically dragged the man out of his seat and out off the plane – bloodying his lip in the process. Oh. My. God.

Oh, wait. It gets even worse.

It turns out that they were turfing people from the airplane to make room for their own employees who had to make it to Louisville. 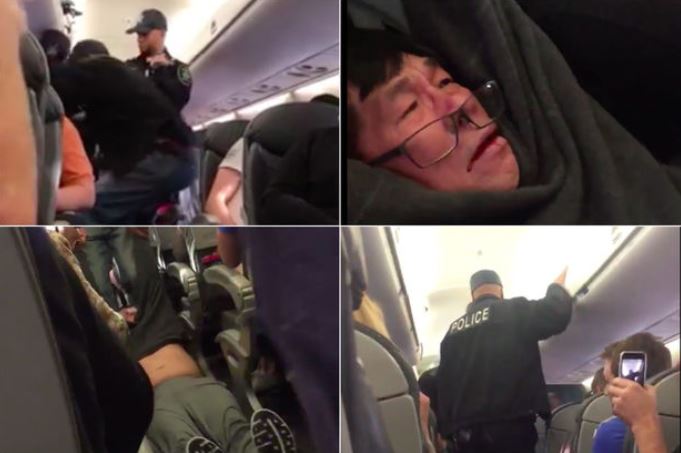 Related post: How United Screwed Up And You Can Too

Just to be clear about one thing, this was United Airlines’ problem. They created it – not the passengers. So, it makes no sense whatsoever that passengers should in any way be held accountable. Setting aside the whole ‘stop-overbooking-your-flights’ thing, what were some of the other options?

The first might have been to simply hold an auction. They couldn’t get passengers to budge at USD800, but maybe they could have at USD1,000 or USD1,200. They could just start raising the figure until four people raised their hands.

Sure, it might have cost them a few hundred dollars in the short term – but at least everyone would have walked out with a great experience. They also would have saved thousands in the inevitable upcoming lawsuit.

If it was that important for their staff to get to Louisville, they could have simply chartered a private jet to get them there. Yes, it would have cost a few thousand dollars, but how much is all this negative publicity going to cost them? And, just to reiterate, this was a problem of their own making. If it costs them a few thousand extra dollars, well, so be it with them.

This might interest you: Surprise Your Customers With A ‘Wow’ Experience

I am continually astounded at how airlines like United continue to survive with so little respect for their customers. I am equally baffled that the whole overbooking issue is still even legal. According to the Daily Mail UK, around 50,000 people a year with valid plane tickets are bumped off flights because they have been overbooked. 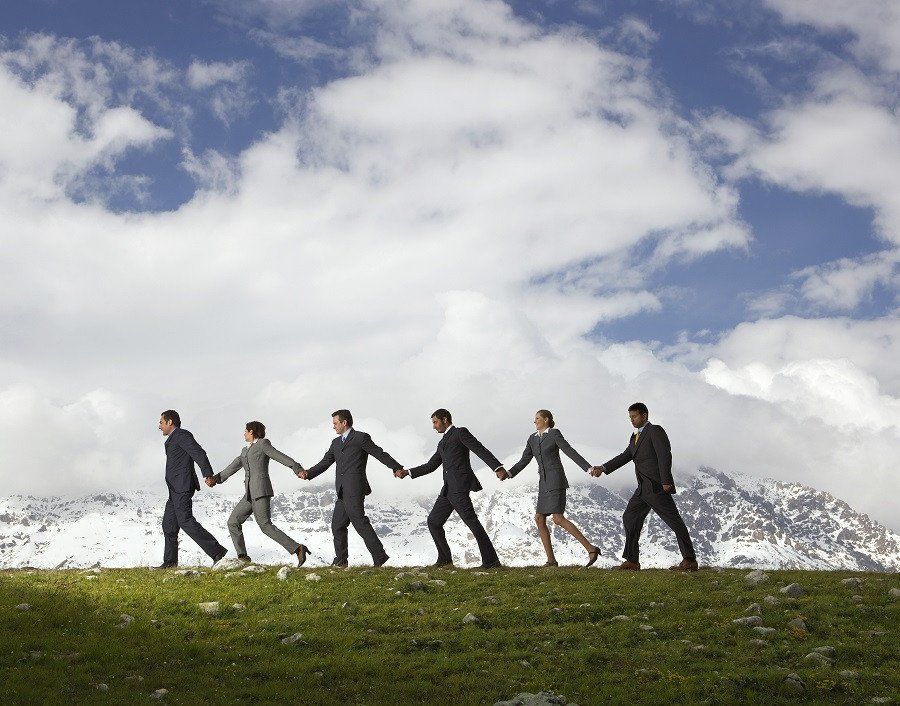