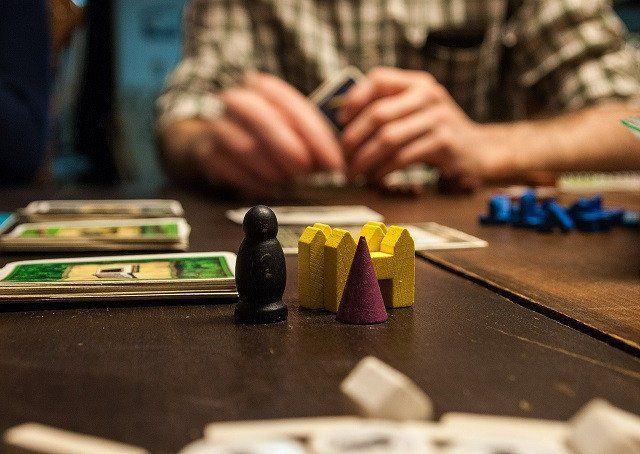 Inside an old dilapidated drawer on the top floor of an old brownstone in Clinton Hills, Brooklyn New York, you will find an old butter knife, the proverbial “Golden Hammer”, so bent and chipped out of shape that it is easy to surmise that it had a long and useful life.

This was in college when I cross-enrolled at Pratt (which was heaven once you get in, but a nightmare when you got out of its gates). The same goes with Fordham in the Bronx. This was after all New York City in the 90s.

The worn butter knife has been used to open cans, fix bicycles, threaten partners and open doors that had keys locked in. It was simply indispensable.

One size fits all?

Unfortunately, we sometimes become too attached to the “Golden Hammer” that seems to be the tool for everything.

So goes the adage: “If all you have is a hammer, everything looks like a nail”. It is often said that it was quoted anywhere from Mark Twain, Baruch, Kaplan to Maslow. The behaviour is all too common with the story attached.

“That if you had given a boy a hammer, then you will find that everything he encounters needs pounding”. Kaplan describes the behaviour under the “Law of the Instrument” and to which everybody calls “The Golden Hammer”.

There are a lot of Golden Hammers in the office where masses of mid-managers tend to hold on for dear life. The point is that people and especially managers tend to get attached to tools that have always worked for them.

It could only be described as an over-attachment to something that they always use. The common impression among most maturing managers is that they seem to have a “template approach” to everything!

The same goes for consultants that tend to marry a distinct set of analytical frameworks. It becomes too inbred, thereby limiting their usefulness. They seem to think their tools offer the solution to everything.

Time to explore your toolbox

Much to the peril of the organisation, being stuck on a particular mindset could lead to strategic blind spots that spell their demise.

Similarly, managers could also suffer from “doing their jobs really well.” It is here we need to point out that:

“Knowing your job is completely different from knowing the business”.

Managers need to move from the functional domain, to the strategic domain. It pays to see the bigger picture, lest you retire to be the master of your cubicle (see Figure 1).

The line that defines the difference between what makes a great manager and an awesome leader is that one knows what needs to get done as opposed to being stuck on “how we usually do it”.

The old line that says, “don’t fix it when it ain’t broke”, usually does not apply in business. Competition is always looking for better ways to do things even if they are not broken. The “new way” could be their next breakthrough.

The same goes with your career. You do not want to give an impression that you are that old dog that cannot be taught new tricks.

When you’re not scoring points during an interview because you’re seen as knowing too much to the point of being rigid and unyielding, then you can’t get that new job.

Once your bosses see you as being too comfortable or too good at what you do, then chances are you might get passed over as well. If this sounds like your situation, then I strongly suggest that you find a mentor right now.

A mentor could give you the right perspective from the vantage point of someone who’s in place where you want to be. That perspective can make you see the bigger picture which isn’t often visible from where you stand.

Use this vantage point to map-out and strategise your career. A mentor teaches you more about the business rather than just letting you know how to do a job.

This is where strategic partnerships come to play. These partnerships could be found from within and outside an industry, and they can also be found at functional levels across divisions and departments within your organisation as cross functional teams (CFT).

A strategic leader recognises a need for a larger perspective to get all the angles of a situation. It often necessitates going beyond the realms of an organisation’s internal resources when greater collaboration is needed to deliver strategic results.

“For by wise guidance you can wage your war, and in abundance of counsellors there is victory.”

It goes further in saying:

“Plans fail for lack of counsel, but with many advisers they succeed.”

Take a step back

Surely, a “big picture” perspective can be used to gain an advantage over competition. The annals of warfare and business prove it over and over again. Perspective spells the difference between winning and losing. This applies to your career, your business or even the entire industry and beyond.

Just as much as I still reach for a butter knife when I can’t find the screwdriver, we must learn how to leave the dependence on the “Golden Hammer” behind.

Do not succumb to the “Law of The Instrument”. Find the right tools for the right situations even when they are beyond your usual reach.

Find a mentor. Gain a perspective from others. See the bigger picture and create a strategy for yourself and your business. It’s a long way from here to Brooklyn but I wouldn’t have gone this far without asking for directions and picking up some tools for the journey.

John Walter Baybay is a regional management consultant who has worked for more than 17 years in corporate strategic planning and economic planning. He is a competitive athlete who balances his time between business coaching, family and working with communities. Drop us a line or two in the comment box below or email us at editor@leaderonomics.com. For more Consulting Corner articles, click here. 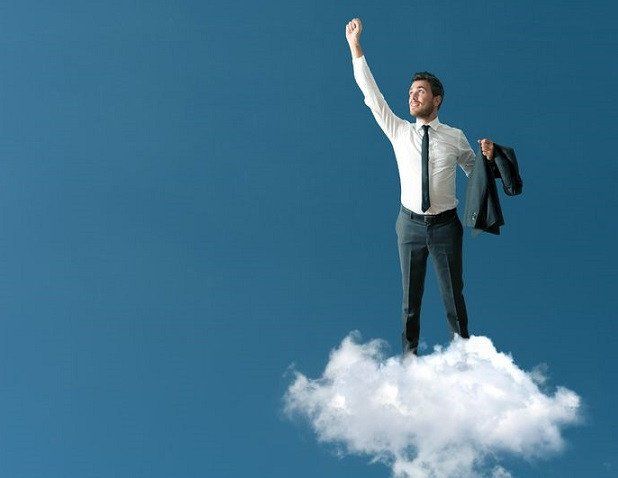