Take A Chance With Intrapreneurs 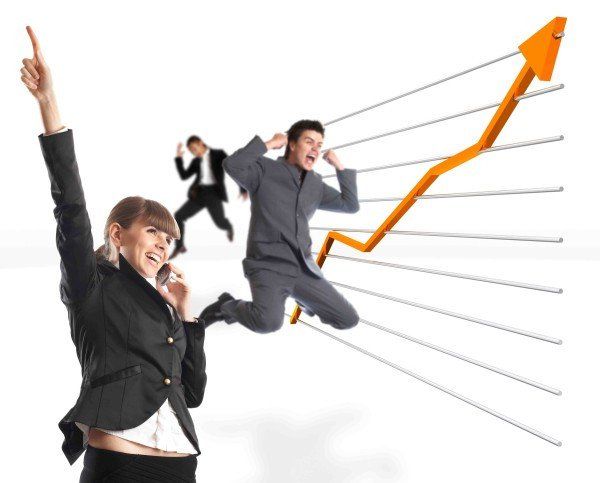 I have a group of friends who often used to joke about who makes the ‘perfect’ employee – the yes-man, the one who doesn’t fight very hard for promotion or remunerations, takes on extra workload based on empty promises and is afraid to venture out of the company in fear that no one would ‘appreciate’ them as much elsewhere.

These remarks were of course made with the underlying message to say that our ‘perfect’ employee friends should be more courageous to venture into something on their own.

Needless to say, these jokes were made by the entrepreneurs in our midst, those who have set in their minds that they will not work for another entrepreneur again.

These courageous friends of ours have definitely braved the seemingly scary world of not having a constant stream of income; they have endless streams of profitable ideas, and absolutely enjoy not having to face the anxiety of year-end appraisals!

The dawn of intrapreneurs

And not surprising to most of us, there are always those on the fence – people with great profitable ideas, but would like to enjoy the security of being employed. Namely, the intrapreneurs.

With the conclusion of the Global Entrepreneurship Summit last year, the call for more focus on raising entrepreneurs is further hyped up. Strongly linked to entrepreneurship are innovation, resources and risk appetite – what I’d like to term the “Entrepreneur’s Trinity”. 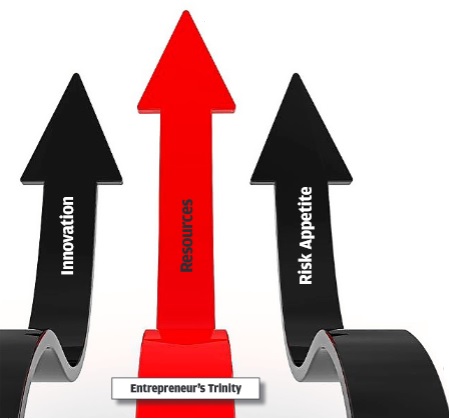 The thing is this, while being equipped with this ‘E-Trinity’ is ideal for growing any business, we often find many within an organisation who are excited about innovation but may have limited resources and a medium risk appetite.

Thus, organisations should really start looking at growing their business through intrapreneurs within their company who can be their source of innovation and growth, while supporting them in different ways.

I remember some years back when I shared a profitable idea with the organisation I worked for.

It was an idea that had nothing to do with my job, yet would have fitted very well into the organisation’s strings of businesses. It was welcomed with much enthusiasm by my mentor, the HR (human resources) people and some key stakeholders.

Unfortunately, the idea came to a major roadblock when they requested for resources to be borne by me.
Hence, while I was innovative, I did not possess enough resources to run my idea, nor was I in a place to take the risk of leaving salaried employment – an obvious case of the absence of ‘E-Trinity’.

With that experience, I wondered if organisations and employees would grow faster and have more satisfaction if intrapreneurship was encouraged.

Every other management guru today talks about the lack of innovation in organisations. Among those who have successfully cultivated such culture are companies like Google, LinkedIn, and 3M.

Coincidentally these are also organisations known for their support and active development of intrapreneurs.

For those new to this term, and have yet to Google it since you started reading this article, in the simplest way possible, intrapreneurs refer to those working in an organisation who think of how to grow the business by monetising ideas, regardless if it is officially part of their job.

The late Steve Jobs describes his intrapreneurial team in Macintosh as “… a group of people, going, in essence, back to the garage, but in a large company.”

Stepping up the intrapreneuring game

Here are some thoughts I’d like to leave with you about stepping up your game in growing your organisation through an often neglected group of employees in Malaysia.

If you’re in doubt, just try to imagine a world without intrapreneurs. That would mean no PlayStation, no Post-its, no Virgin Atlantic (which means no inspiration for AirAsia) and no GMail.

Would you search, support, fund and reward the next person who may change the way of life for millions? Think about it…

Elisa is married to an entrepreneur whose idea bank never seems to exhaust. She strongly believes everyone with a great idea should have the opportunity to have someone believe in their ideas enough to invest and grow it! Write to her at elisadass@leaderonomics.com. For more leadership content, visit www.leaderonomics.com 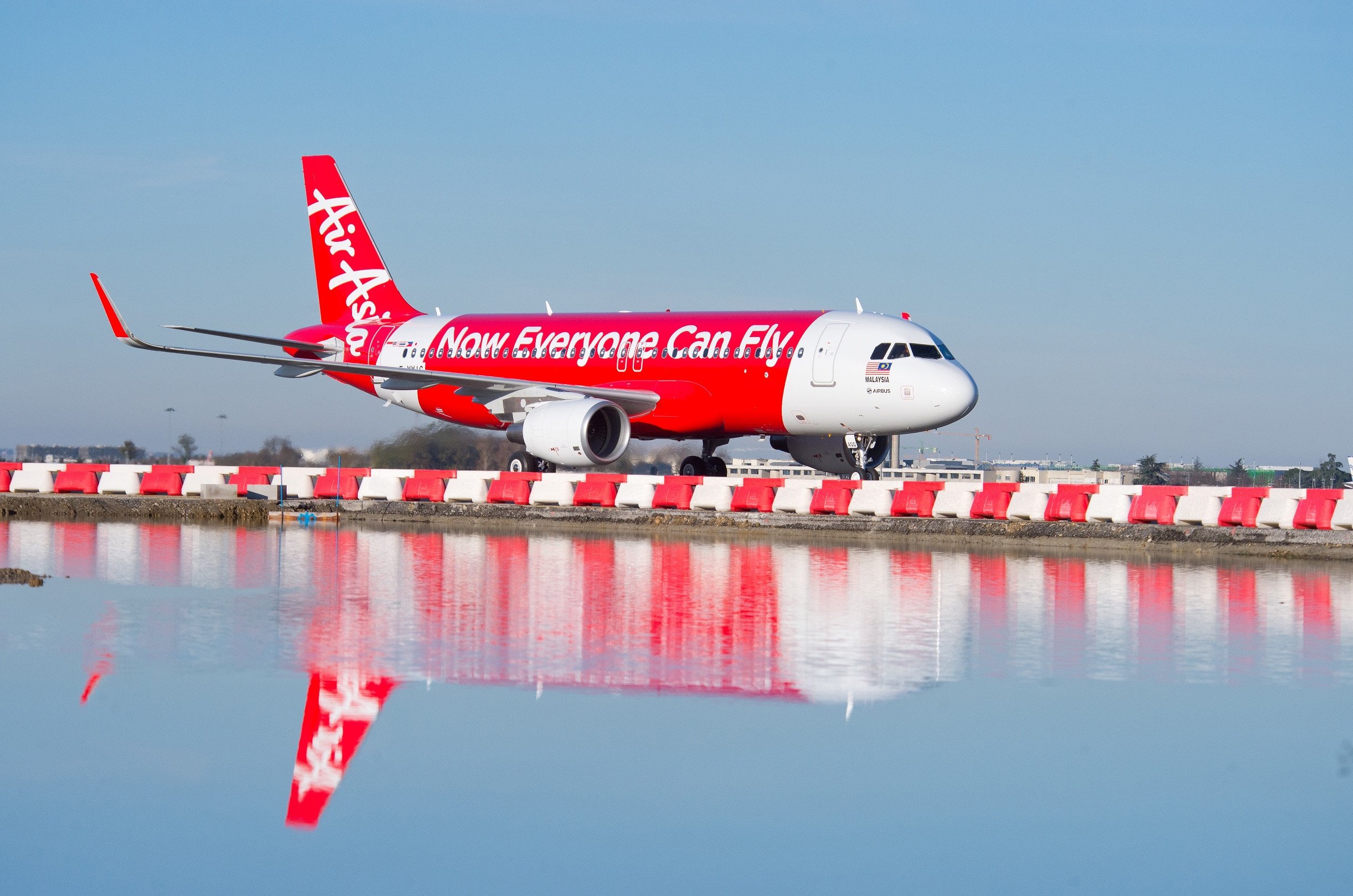 The Sky Is The Limit