Shifting from Your Job to a Purpose 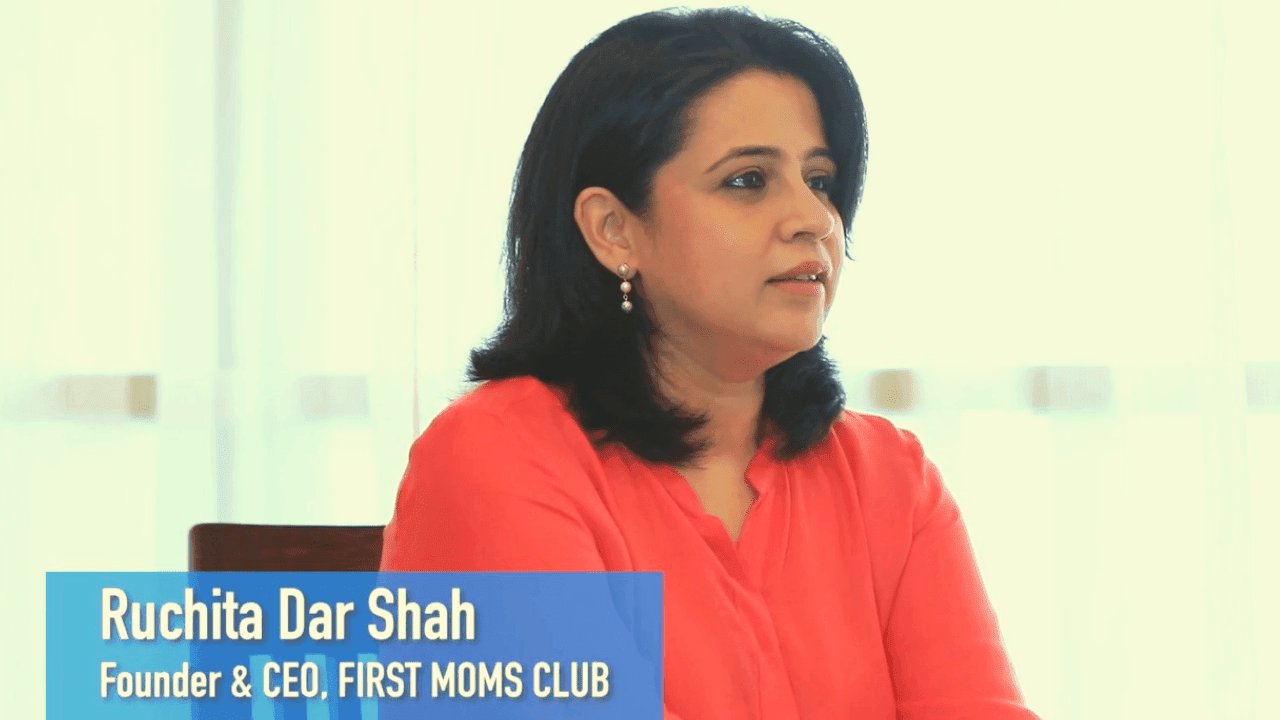 As an uncle of five nephews, I know how confusing it can be to look after new-born babies after just a few hours of babysitting.

My admiration for mothers is, therefore, off-the-scale: it’s nothing less than heroic how women juggle all the challenges with bringing up a tiny human, all the while managing the other 101 commitments and responsibilities.

Watching my sisters raise their children, it was clear that there was so much for them to learn. They were often on the phone with our mother, asking questions and seeking advice about everything from teething and sleeping habits, to handling the stress of feeling tired and uncertain.

No doubt, there must be a million questions that run through the minds of new mothers, and an equal number of self-doubts that lead them to question if they’re ready for the most important role anyone can be given.

Of motherhood, the American author Jill Churchill has said, “There’s no way to be a perfect mother and a million ways to be a good one.”

Certainly, it’d be impossible to get everything right when raising a child, but the strength of a mother’s love is shown by the fact that she never gives up trying to be the best for her babies.

In 2010, Ruchita Dar Shah had just given birth to her second child, and the then mother-of-two (now of three) had an idea to create an online community to help support first-time mothers through the ups and downs of their life-changing experience.

Since then, Ruchita’s online business, First Moms Club, has grown into a popular and indispensable resource for mothers to share their exciting moments, challenges, hopes, dreams and fears, knowing that they are among an abundance of supportive women.

Appearing on CEO Chats, Ruchita talks about how she sees herself as an ‘accidental entrepreneur’ who went from being a creative stalwart in the advertising industry to a founder of a much-needed online forum.

Ruchita recalls how she was the first among her friends to be married and become a mother, and so naturally, when her friends became mothers themselves, Ruchita was flooded with questions about her own experience and how she handled motherhood.

She says, “It was around the time this whole ‘Google parenting’ thing came about. I realised that most of us weren’t living in the cities we grew up in. We were not staying with our families, so there was no help – no mother-in-law or mother, so you’re trying to figure things out on your own.

“So, I started in 2010, creating a group on Facebook for my friends where we’d just share with each other. Sometimes, I’d read articles that were helpful and I’d feel like sharing with them – it was just easier. That’s how it started.

“It just grew organically, and for the first few years it would just be me and my friends, and then they would add friends, and everybody found it useful.”

With over 72,000 ‘likes’ on Facebook, and a strong following across Twitter, Instagram, and Pinterest, First Moms Club has gone from strength to strength, covering all aspects of motherhood, including how women can make time for self-care, which is a point that Ruchita believes is crucial both for mother and baby.

She says, “We started to do a lot of stuff to inspire women to go back to work or get back to their hobby, or start something from home – anything that inspires and empowers them.

“We should keep in mind that, whatever we do, our child is watching and they will follow what we do. So, I think it’s important for us to be inspiring to our children.”

A community for mothers

One of the driving motivators behind the First Moms Club (check out the website at firstmomsclub.in) was that it provided a communal support system, rather than new mothers having to follow individual ‘influencers’ who, while they can offer value, can be difficult to relate to if they present the picture-perfect image that sponsors prefer.

Instead, Ruchita devoted herself to building a community where mothers – whether they’re first-time mums or otherwise – could feel accepted and included by people who are on the same journey together.

As a result, Ruchita’s ‘accidental’ foray into entrepreneurship has given mothers across India and beyond a place where they can share their stories, tips and advice.

When asked what ingredients go into making a successful entrepreneur, Ruchita emphasises discipline and passion as key elements of building a business that serves a strong purpose.

She says, “You have to be very motivated; you have to be extremely passionate about the idea; and you have to have a sense of discipline, which I realised only when I started on my own.

“When we’re working for someone, you’re expected to turn up to the office and clock in – you’re getting paid to do that, and that’s part of the ecosystem we follow.

“Even when you freelance, there’s a deadline and clients are expecting you to deliver. But, when you’re doing things on your own – especially in the space of an online community – it was all driven because I wanted to do it.”

Watch the full interview with Ruchita below.

Ruchita Dar Shah, the founder and CEO of First Moms Club shares how she made the leap from the creative field to entrepreneurship, her journey thus far, and the challenges that came with stepping out of her comfort zone and taking the road less travelled.

The mother of two boys also talks about the qualities needed to venture out on your own as an entrepreneur, and offers this observation:

“A lot of moms forget about themselves while on this motherhood journey, and don’t concentrate on how they are growing as a woman. I feel that this is an injustice to themselves and their children.” 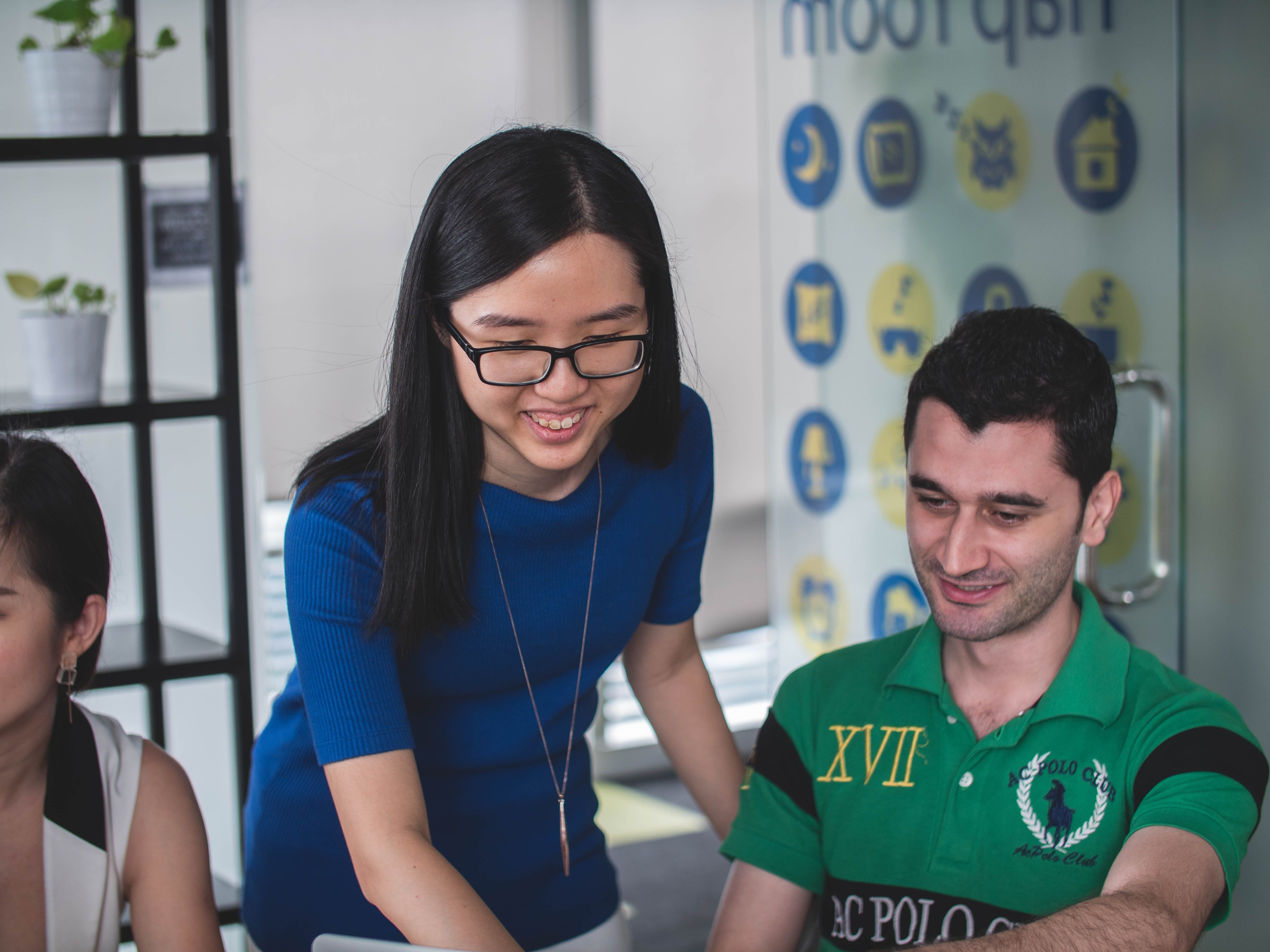