Rise of the Metaverse 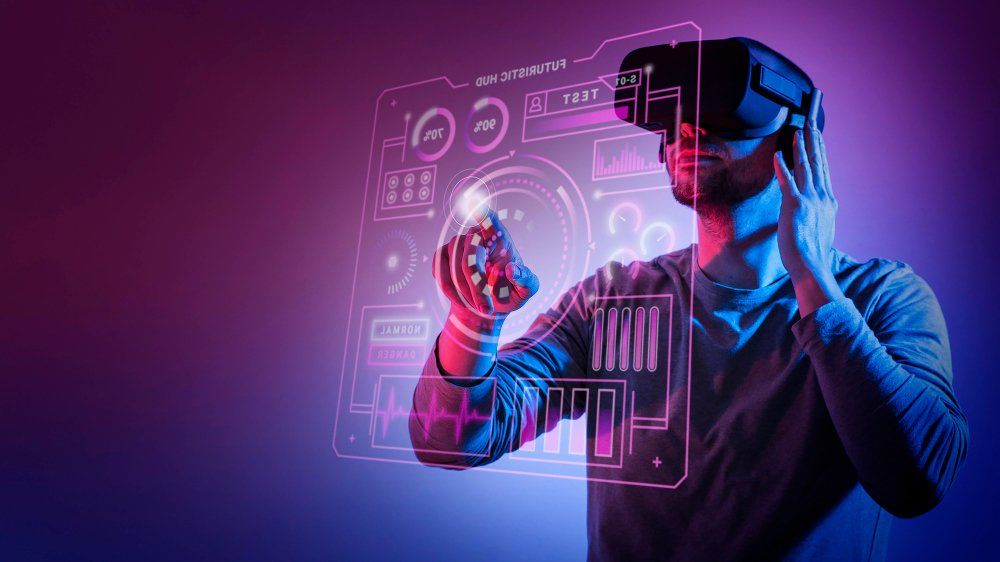 Source: freepik on Freepik.com
Metaverse: Is It Here To Stay?

IN 1962, Joseph Carl Robnett Licklider, an American psychologist and computer scientist renowned particularly for his contributions to interactive computing, said that the future of computing will be in the form of a huge intergalactic computer network connecting people from all over the world.

Most people at that time could not relate to what he was saying. Today, most of us have become very dependent on this intergalactic computer network.

A platform for shopping, communicating, socialising, teaching, learning and entertainment, the Internet is akin to water and electricity in modern-day living.

The Open University in the United Kingdom categorises the evolution of the Internet into four phases.

In the first phase, the Internet was classified as providing connectivity to society – marking the birth of innovations such as email, browsers and search engines.

In the second phase, the Internet, through the liberalisation of its purpose and intent, led to the birth of the digital and networked economy.

In its third phase of evolution, the Internet, since the year 2000, had extended its role by providing people with collaborative experiences.

We are currently in the fourth phase – known as the Internet of Everything age – where human beings and digital artefacts coexist in a highly connected environment.

Using concepts such as cyber physical systems and interactions, the current phase offers unprecedented opportunities to businesses and societies, by providing deeper and more meaningful experiences, driven by seamless connectivity between people, processes, data and artefacts. The Internet continues to evolve, from the Fourth Industrial Revolution and as we move into the Society 5.0 dimension.

The word “metaverse” was first conceptualised in 1992 by Neal Stephenson in his novel Snow Crash, describing it as a digital world beyond the physical one that we live in.

“Meta” is a Greek prefix that refers to the term “beyond”; “verse” in the metaverse is related to the universe.

Simply put, the metaverse literally means a universe that exists beyond our physical world. And yes, this world exists in the digital realm and is driven by hardware and software (including the Internet), allowing us to engage in the virtual world.

Through the use of dedicated hardware, headgear, devices, and high-speed Internet connectivity, the metaverse allows users to have experiences of the physical world while interacting in the digital world.

It is a world where we can meet, work, shop, learn, teach, entertain, engage and collaborate virtually.

In the metaverse, we manifest ourselves as digital avatars and become participants of the digital universe.

Is the metaverse a fad or is it here to stay? When the Internet was used for ecommerce purposes in the early 90s, there were comments from industry pundits and society in general that ecommerce was a western fad and might not work in Malaysia. However, the Department of Statistics Malaysia states that in the third quarter of 2021, the ecommerce income by establishments recorded RM279bil, an impressive jump of 17.1% year on year.

This suggests that just like what happened to the ecommerce “dot-com to dot-gone” phenomenon, the metaverse, if and when blended well with business strategy and social ideals, may be here to stay.

Forbes in a recent article suggests that several industries will be transformed by the metaverse. First is the video gaming industry. Zion Market Research claims that the global gaming industry, which earned a revenue of approximately US$201bil (RM883bil) in 2021, could reach a value of about US$435bil (RM1,911bil) in the next seven years.

Evolving from basic two-dimensional ideals, the gaming sector is going through another round of metamorphosis with the use and application of metaverse concepts such as three-dimensional (3D) avatars and cryptocurrencies.

Gaming leaders such as Second Life and Minecraft say that the metaverse will allow them to offer more immersive experiences for gamers across the globe.

In terms of entertainment market share, the gaming industry, according to Forbes, outperformed the movie and sporting industries combined in 2020.

The media and entertainment industry could benefit from metaverse ideals.

During the Covid-19 pandemic, pop icons such as Ariana Grande and Imagine Dragons performed in concerts that were held in virtual reality.

In this context, media and entertainment magnets such as Disney are strategising ways to offer global consumers more immersive experiences of events and content in the metaverse setting.The ecommerce and retail sector seems to be benefiting from the metaverse too.

Shopify, as reported in the Forbes article, is experiencing higher conversion rates, thanks to metaverse immersive tools and technologies.

Virtual reality and 3D immersive technology have made inroads into the manufacturing sector, as well.

Automakers such as BMW are using metaverse principles to run a full production cycle using simulation.

The metaverse in this regard could allow manufacturers to design, ideate and test new products and processes without disrupting physical production.

Finally, as an educator, the metaverse does make me wonder if the education landscape is subject to another round of digital disruption. Will metaverse universities and schools play a greater role in society?

On a positive note, the pandemic has taught us that digital platforms offer viable options for educators and learners to continue teaching and learning virtually.

We have quickly adjusted to online and distance learning. Early adopters such as the Inspired Education Group in the UK have launched a pilot virtual reality and metaverse technology to allow immersive learning experiences for students.

Imagine the possibility of having an Ivy League experience without leaving home – this could become a reality.

Regardless of its future, we need to be mindful that like any other technology, including the initial humble beginnings of the Internet, the metaverse is yet another enabler.

While there are numerous possibilities, options and clear value propositions, its use for business and in society in general should take several aspects into consideration.

These include, among others, issues such as security, privacy, cost, having a business case, and access to proper infrastructure.

While we can meet on the metaverse, and this can be great for some, there will be others who value the personal touch, the emotional connection, and the sheer pleasure of being in physical proximity of loved ones and colleagues alike.

Did you find the article interesting? Check out Necole. Necole is an Artificial Intelligence (AI) powered learning app that curates personalised learning just for you. Watch this video! 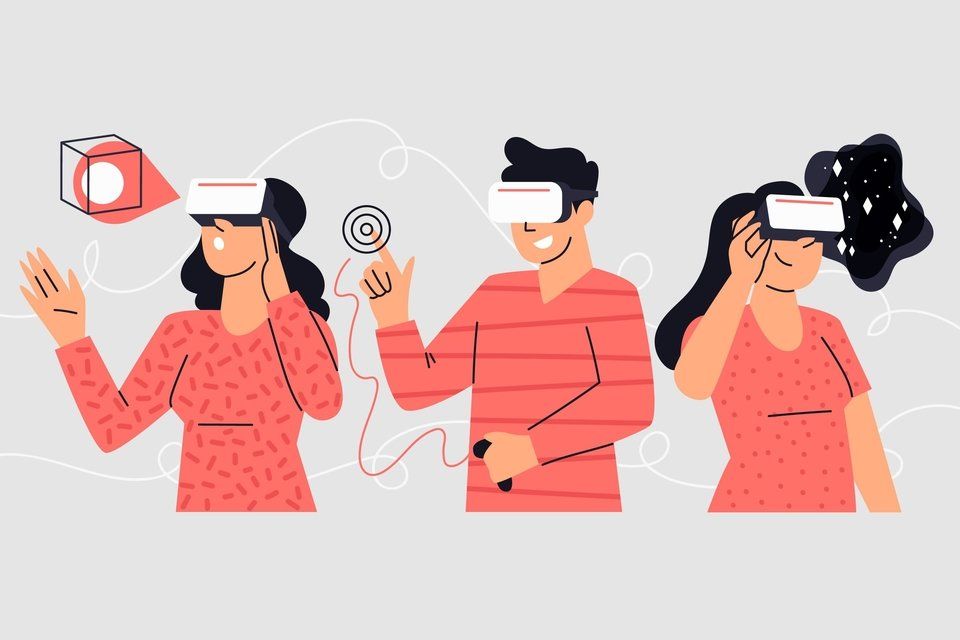 Dr Murali Raman
Deputy Vice Chancellor of Asia Pacific University of Technology and Innovation. As a coach and trainer for over 15 years, he specialises in three broad areas: design thinking and digital economy, leadership development using directive communication based on coloured brain and emotional drivers, and soft skills development. Prof Dr Murali has published over 100 papers in international journals and conferences, including a book. He has also won numerous awards for academic leadership.