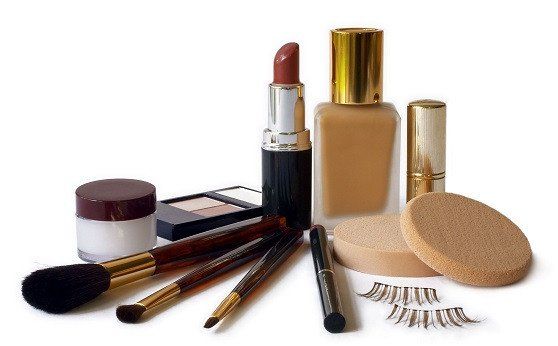 To many who have heard of her, Andrea Jung is a controversial figure. On the one hand, she is admired for being the first woman chief executive officer (CEO) of Avon, inspiring women around the world with her ability to reach great heights in the corporate world.

To others – from business analysts to journalists devoting attention to the beauty industry – she is a fallen leader who brought about Avon’s decline.

For better or for worse, Jung has left a legacy by reviving a company that was suffering from its outmoded business model. Because of this, her biography serves as an excellent case study on the triumphs and pitfalls of rejuvenating a business.

Jung was born in Toronto, Canada and raised in Massachusetts by her Hong Kong-born father and her Shanghainese mother. She was raised in a strict Asian household that valued hard work and academic achievement.

Consequently, she chose to enter the retail business, with the belief that her interpersonal interactions with people in the industry would better prepare her for law school – the career path chosen by her parents.

When she decided not to further her studies, her parents were displeased but supported her nonetheless.

After years of being in the retail business in charge of selling women’s luxury clothing and makeup, Jung was appointed executive vice-president of Neiman Marcus and later, senior VP of I. Magnin. She was fast becoming a superstar in the high-end retail industry.

Making a name in the 108-year-old giant

Jung’s impressive credentials finally won her a place in Avon in 1994. Avon was founded in 1886 by David H. McConnell who used to be a door-to-door book salesman.

The first Avon sales representative or ‘“Avon Lady” was Mrs P.F.E. Albee, handpicked by McConnell to travel throughout the United States (US) selling perfume.

It was revolutionary at the time as this was 34 years before women could vote, and travelling out of their houses to earn a living was frowned upon.

As opposed to spending on advertising and rent as retailers do, Avon’s revolutionary door-to-door selling focuses on the sales channel, i.e. the “Avon Ladies” who make up the direct sales workforce.

In recruiting part-time representatives to sell products for a small compensation, Avon empowered women by giving them some financial independence.

Jung was initially Avon’s president in charge of marketing. Her charisma and eloquence in painting her vision for Avon persuaded former CEO James Preston to appoint her as successor in November 1999.

Despite being a cosmetic company for women, this was the first time in 113 years that Avon had a female CEO.

In the 1980s, there was a decline in Avon’s growth which lasted till the late 1990s. This was due to a poor diversification strategy at a time when direct-selling was increasingly seen as out-of-fashion in the US.

Coming into the scene at the age of 43, Jung pioneered a move away from the direct selling model and the entry into luxury retail. She made huge overhauls in the way Avon marketed and sold its products.

After years of decline, Avon under its new CEO, was providing products that were on par with Lancôme or Estee Lauder, at prices that were affordable to middle-class women and product lines that appealed to a new generation of women.

The success of Avon’s metamorphosis into a high-end luxury retailer was due in large part to the help of chief operating officer Susan Kropf. Kropf’s practicality and attention to detail complemented Jung’s idealism. Kropf helped transform the vision into reality by diligently overseeing the implementation and execution of new company policies.

Jung launched several advertising campaigns to revamp the brand such as the “Let’s Talk” campaign in 2000, with Venus and Serena Williams as spokeswomen for the brand.

Another important trait that Jung had was humility. She led by following. Becoming an “Avon Lady” herself, she went from door to door selling cosmetics to women at New York’s Upper East Side.

Due to her efforts in rejuvenating Avon, the company’s revenue began picking up speed in the late 1990s and early 2000s, with stock prices increasing 70% in 2001 since her arrival.

After the retirement of Kropf, Jung found herself treading on unfamiliar ground as managing the details of operations was not her primary strength. Avon’s fortunes began to decline during the second half of her tenure.

On hindsight, analysts blamed it on her inexperience with the business, citing her overemphasis on rebuilding the brand to compete with luxury brands while neglecting the direct-selling branch.

Several other missteps drove the company towards a crisis that led to her resignation in 2011. Several restructuring plans to cut down the number of managers left employees in doubt of their roles in Avon.

They were also uncertain about the direction the company was aiming for as Jung’s policy of turning Avon into a luxury brand contradicted with its tendency to attract sales by discounting products. Luxury products are, in essence, valuable because of their high prices.

Jung also acquired Silpida, a direct sales company specialising in silver jewellery, for an overpriced US$650mil, which ended up as a financial flop.

At the time, 80% of Avon’s direct-selling revenue came from outside its home country such as Brazil, which had overtaken the US as the top market for Avon products. Jung was blamed for failing to react decisively to a demand for better information-management systems across Brazil. This was costly to sales as products arrived late to customers’ doorsteps.

Her reputation was further tarnished with allegations that Avon violated the Foreign Corrupt Practices Act due to corrupt practices by Avon employees to bribe government officials in China.

Lessons learnt and the way forward

Despite her mistakes, Jung left a lasting legacy on how Avon was to carry out its business. She breathed new life into a company that was fast becoming ancient history among American consumers and improved Avon’s outreach to new markets.

Her departure from Avon left the company with hard-learned lessons. As Deborah Himsel the former VP at Avon noted in her book, Beauty Queen: Inside the Reign of Avon’s Andrea Jung, the fundamental lesson learnt was that in order to implement big dreams to reinvigorate a company, a strong practical-minded second-in-command (like Kropf) was needed to complement the leader’s strategic idealism.

However, it is not to be forgotten that Jung’s idealism has had other lasting effects on the world, namely her philanthropic work.

During her tenure as CEO, she directed the Avon Foundation which had contributed millions of dollars to tackling women’s issues such as breast cancer and domestic violence.

In April 2014, she was appointed president of Grameen America – a microfinance bank set up by Nobel laureate Muhammad Yunus, that provides loans to women in poverty to start small businesses.

Jung would once again be devoting her life to empowering women in need – except this time, the trials and tribulations she had faced had made her a stronger woman.

Jack Chua majors in psychology and currently works for an online marketing startup. He is also a freelance writer, contributing articles on recent developments in leadership research to Leaderonomics. You can contact him at editor@leaderonomics.com . To read more articles, click HERE! 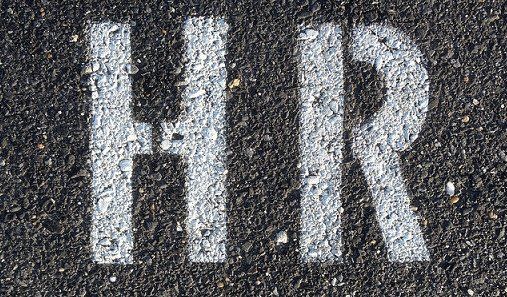