How This Power Couple Built A Fashion Empire 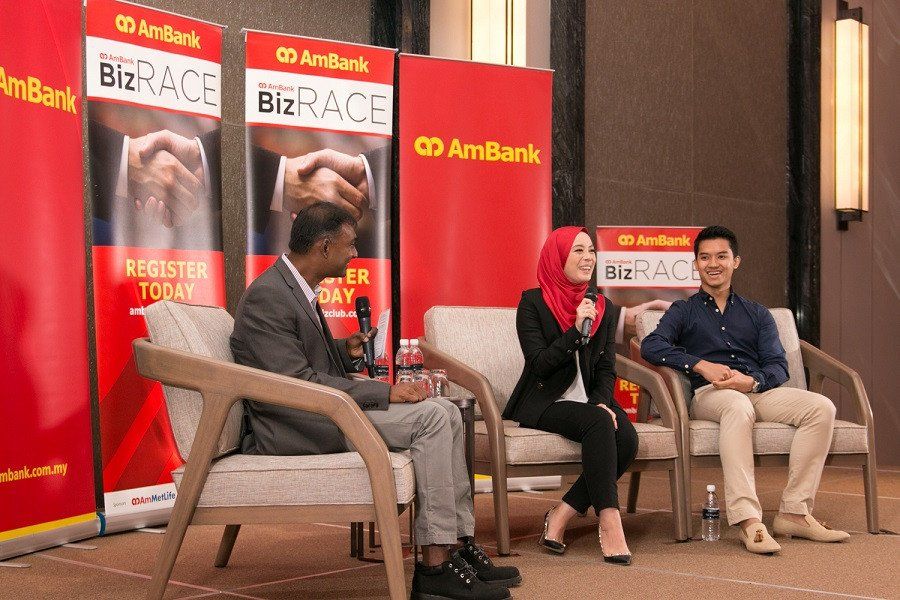 It’s been said that if you want to make a million dollars, you should solve a problem for a million people. In other words, the best business ideas provide both value and convenience to customers.

As one of Malaysia’s most inspiring success stories, Fashion Valet – the country’s first online fashion store – is a one-stop shop for customers looking for high-quality fashion at affordable prices.

It starts with frustration

Co-founders Vivy Sofinas Yusof and Fadzarudin Shah Anuar have proved themselves to be quite the formidable partnership, having grown the business from just three people in 2010 to 150 employees today, with the company carrying 500 brands that are made available to customers worldwide.

The business partners – who are also husband and wife – found that they had to drive all over Kuala Lumpur to find their favourite designer brands. The ‘Eureka!’ moment that sparked the idea for Fashion Valet came when they were driving in the rain and found themselves frustrated that they were unable to have all their favourite brands under one roof.

Perfect fit of a partnership

As guests at the AmBank BizConference in Kota Kinabalu, Sabah, Vivy and Fadzarudin were interviewed in front of a captivated audience by Leaderonomics CEO Roshan Thiran, who was keen to gain some insights into the Fashion Valet journey and how it grew to become the success it is today.

Describing her natural entrepreneurial spirit, Vivy talked about how she was a rebellious-yet-determined child. Despite causing her teachers headaches, she was a straight-A student and keen to seize upon any kind of business opportunity, no matter how small, such as creating friendship bracelets for her classmates and renting out a book she wrote at RM1 per time.

This might interest you: Take The Road Less Travelled, It Will Get You Places

Possessing a contrasting introverted personality, Fadzarudin revealed that while the couple have different preferences and tastes, they share the same values and it’s through these core values that both their professional and personal partnerships flourish.

At Fashion Valet, Vivy, as the chief creative officer, deals with the buying, merchandising and creative marketing side of the business, while Fadzarudin, as the chief executive officer, handles the day-to-day operations and finance.
As Vivy explained, having the right business partner that complements your own strengths and vice-versa is vital in terms of creating a successful business model.

Although Fashion Valet is now a thriving multi-million dollar business, there were some major challenges early on that called for a significant change in how the company was run. Fadzarudin talked about how, when Fashion Valet started, it had no competition and, as a result, the team grew complacent until competition from the United States and Europe finally arrived.
Commenting on the competition, Fadzarudin said:

“It made us realise that we were sitting on a goldmine and doing nothing about it. The competitor started signing a lot of our brands, and we knew that we had to compete with them. For the first six months, we were getting beaten pretty badly.”

To claw their way back into the game, the couple decided that instead of taking on any brand that came their way, they would drop the cheaper brands and focus exclusively on high-quality brands while keeping their core mission intact: to elevate local brands to international status. If Fashion Valet was to stand for something, it was unequivocally focused on bringing global attention to the best of Malaysian fashion.

Related article: If Your Employees Seem Complacent, Look In The Mirror

As the company grew – aided by investors both at home and abroad – consumer confidence in the brand soared as customers bought into the Fashion Valet values of quality, authenticity and supporting home-grown talent.

One of the key factors in the company’s growth was the couple’s willingness to listen to mentors as well as customers in terms of how they perceived Fashion Valet and its quality of service.
Vivy said:

“I can’t stress enough how mentors have changed our mindsets, because when you’re doing the business, you’re not seeing it from an outsider’s point of view. So you don’t know why things aren’t taking off. But if you ask an outsider to look into your company, it really opens everything up.”

Despite having no prior experience of building a business, Vivy believes that having a strong leadership in place can make all the difference, particularly when engaging with employees.

Talking about the early days, she said, “We were learning as we go and because of that, there were so many mistakes. The first thing we had to do was set expectations for the team and what they have to achieve. Secondly, as a leader, you’ve got to give credit where it’s due; people love it when they’re recognised and acknowledged – even to say ‘good job’ can mean the world to people.”

More than just a great story

When it comes to building a successful brand, Fadzarudin believes that storytelling plays an integral part in encouraging people to buy into what you’re doing as a company.

“One of the best things about Vivy is that she’s an amazing storyteller,” he says, “and I think storytelling is something the company does best. The way that we think about marketing is we don’t just think about sales, we think about how to create hype or get people to become extremely engaged with us.”

Although storytelling is an important ingredient of a brand’s success, Vivy suggests that whatever a company offers to its customers has to be of high value, or else they won’t have a reason to keep coming back.
She said:

“It’s not all about storytelling. The reason why Malaysians don’t have long-lasting brands is because we have this copycat nature – whatever works at the time, just copy it. How can you last? How can you sustain yourself if you don’t stand for anything?

“I truly believe that any brand has to have a cause, and people have to want to be a part of it. You can have the best storytelling in the world, but if your product is not good, it just won’t do.

“So you have to have a complete package: the brand, what you stand for. At the same time, your product has to be really, really good.” 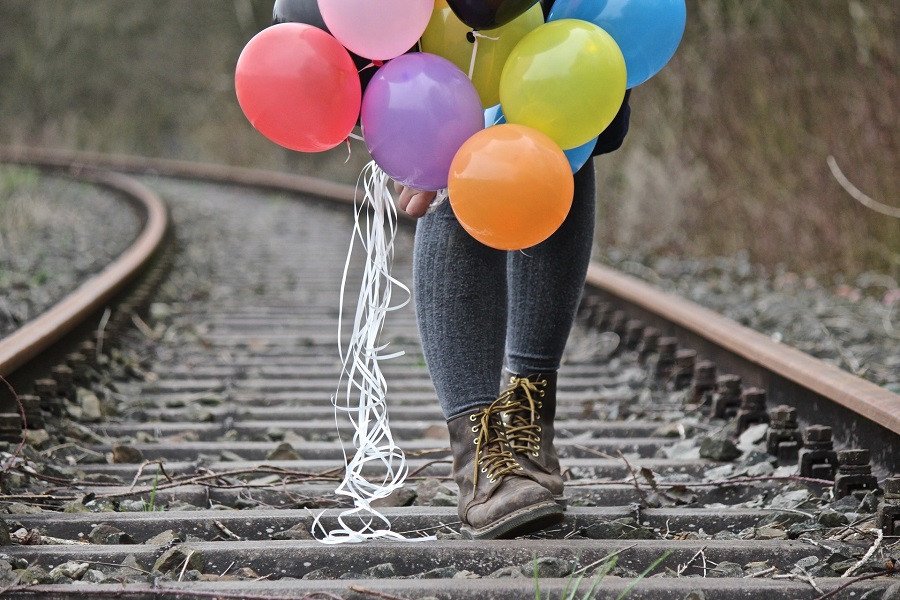 How To Feel Gratitude In Stressful Times