The Malaysian Company Saving Lives All Over The World 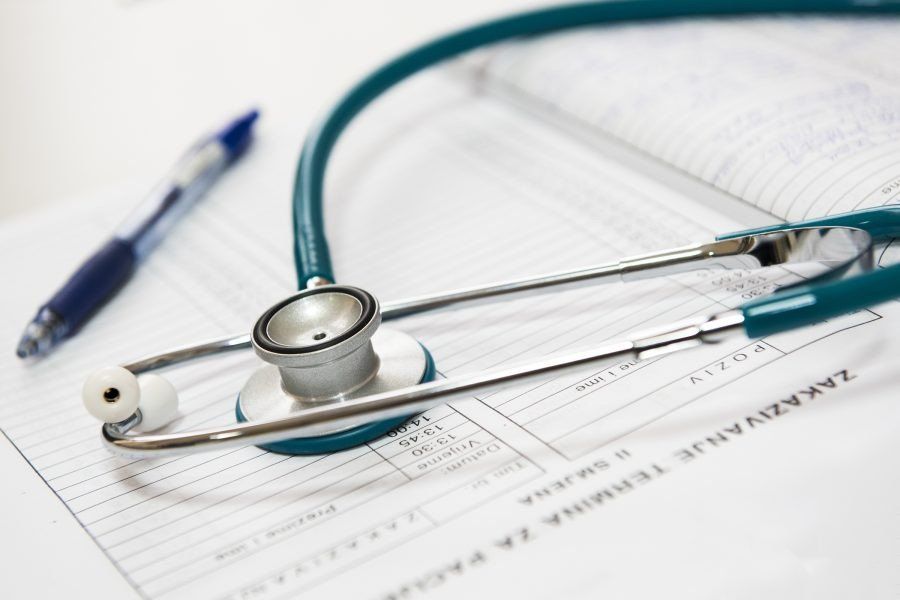 The concept of ‘Breaking America’ is often reserved for the showbiz world.

Emerging singers, actors and artists from all over the world like to believe that their fledgling careers will take off as soon as they have made it big in the States.

Such a highly developed country with an enormous marketplace for those ambitious enough to break into it, the US is a hub of opportunity.

For businesses too, the possibilities of taking their company international and entering the competitive, yet potentially highly lucrative American market, are evident.

Despite the high number of American brands we see opening their doors on Malaysian soil, there is still a belief that it is very difficult for companies here to make the reverse journey. 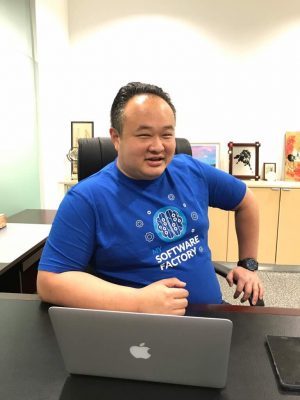 This could be a question of humility, though. Many companies that expand do not wish to do so particularly bullishly.

To “storm the gates” and aggressively enter a new country with millions spent on marketing and pricing out competitors is a risky move.

“It’s definitely not easy for a Malaysian company to enter the US, it’s an expensive bet that you are putting on yourself,” says Tan Seng Kit, group managing director and chairman of Strateq Health Inc.

“There are plenty of Malaysian companies that have gone abroad and found great success. They may not have shouted particularly loudly about it and we were the same to begin with. We wanted to enter the market quite quietly.”

Three years operating in the US and Strateq is still quietly building its brand overseas, with their corner of the market largely flying under the radar. Yet, this is a company that is truly saving lives – at home and abroad.

Today, they are a shining beacon of the opportunities that exist for a Malaysian company to expand overseas and are proudly proving their doubters wrong. How?

When Strateq began its operations in 1983, they were working with banks, insurance providers and other financial institutions to develop technological software to keep them up to date with a soon-to-be rapidly developing world.

Later, they expanded their operations into the oil and gas sector, providing system integration between petrol pumps, points of sale and the back office. Unglamorous but nevertheless efficient in making a customer’s visit to filling their car as seamless as possible. They quietly entered the markets of Singapore, China, Hong Kong and Thailand.

Their emergence into the health space was, then, almost entirely by chance.

“It was never really part of the plan; we were happy doing what we were doing,” says Tan.

“You have got to be constantly on the lookout for new opportunities though and a new chance presented itself to us.”

In 1997, as digitisation was taking off, Hospital Putrajaya approached Strateq about helping them become a fully electronic, paperless medical facility.

Taking the same advanced solutions they had used in bringing banks up to speed, Strateq introduced new technological processes to the hospital that would minimise mistakes and, ultimately help save lives.

“From this initiative, we continued to build. It was supposed to be a one-off project, but it turned into its own product almost by accident,” says Tan.

It was through a technology partner that Strateq first began casting their eye over American hospitals in 2014.

Having introduced their systems to multiple hospitals around Malaysia, Strateq’s ambitious move to the US was one they felt ready for.

“In today’s disruptive environment, we need to be constantly ready for change and we are making sure that we are ahead of the curve on that,” says Tan.

“We know that what we have been using up to this point will not be as relevant in the future. To move into the US healthcare scene in 2014 was a very bold move. People said to me: “You’re crazy to go into such a huge and complex market”.

“I did my research of the market, compared our products to the competitors that were already there. I realised that what we had could really work there.”

“That validation gave me the confirmation I needed to pursue the ambitious jump over the Pacific.”

“It was a tough start, we were a small Malaysian company with no branding or contacts looking to enter a fiercely competitive market.”

But that initial research, development and perseverance paid off, as Tan was able to notice a niche gap in the market in which Strateq could operate.

They targeted the small-town rural hospitals and introduced their system for an affordable price and brought the centres up to international standard.

“Without technology and without funding from the government, these small hospitals would be forced to close down,” Tan says.

“Without public hospitals and local-level care, the small-town population would be medically underserved, something that would be critical to their nation’s economy.”

“This became our vision and the real driving force for all of us that are operating in the healthcare space. We are committed to developing a socially responsible, fairly-priced solution so that these hospitals, in the US and all over the world, can survive and serve the people that need them.”

Armed with that vision and attracting talent from all over the world, Strateq continues to make an enormous difference both locally and abroad.

Theirs is a true success story of a small Petaling Jaya-based technology company making an impact and thriving, while continuing to expand.

The cynics who initially told Tan that he was “crazy” to think that he could break into America are now following his example of what it takes to have long-lasting success.

As Strateq have become proof positive of the opportunities for a Malaysian company to thrive in the US and other highly competitive overseas markets, their influence is ever-growing, something that they are very keen to share with the next generation of Malaysian start-ups.

“We joined GAIN because we are very proud to be a Malaysian company that is well established internationally,” says Tan.

“We think we have a lot to share and we wanted to have a platform to be able to help other Malaysian companies achieve the same levels of success.”

Business is booming for Strateq and their eyes are firmly trained on moving into new international markets, while raising the profile of other Malaysian companies around them. With GAIN’s support, they will continue to help put Malaysia on the map for years to come.

In line with a vision to develop Malaysia’s digital economy, the Global Acceleration and Innovation Network (GAIN) programme was incepted to catalyse the expansion of local technology SMEs that have the potential to become global players through market access, leadership and capability development, brand visibility and scale-up capital.

GAIN provides customised assistance based on each and every GAIN company’s needs and goals; whether it is elevating brand visibility, facilitating market access, upskilling capabilities, match-making for merger and/or acquisition or accessing funding ecosystem. 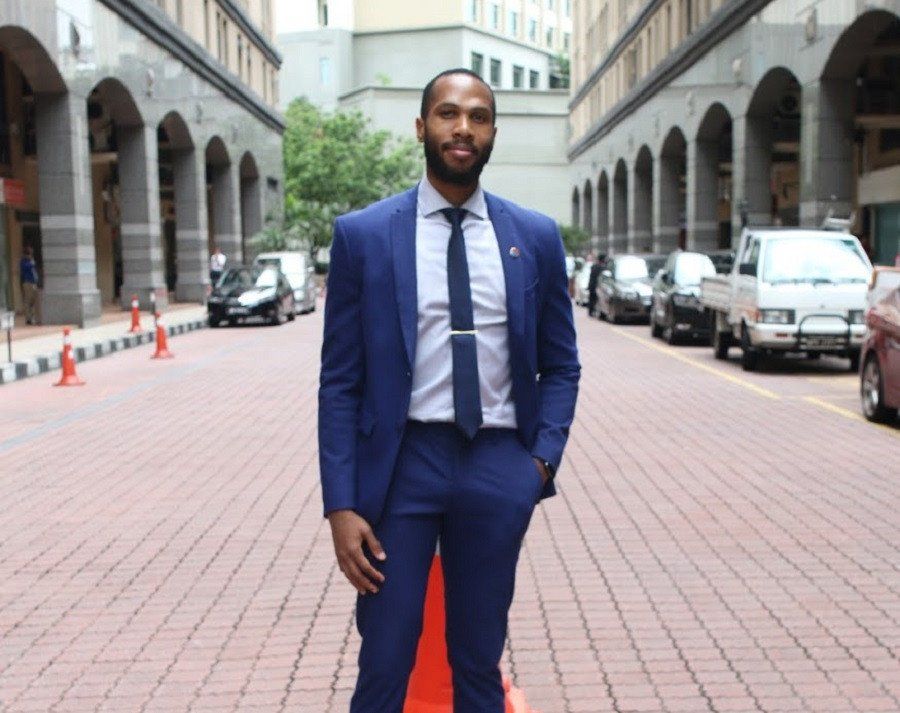