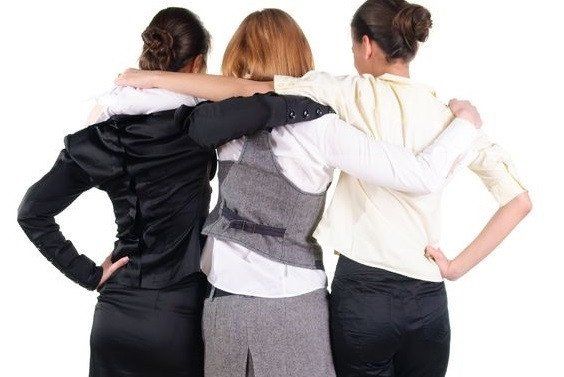 Some time back, I met three of the most successful women I ever had the pleasure of shaking hands with. Each known for success in different industries, each armed with different talents, and each of a different generation.

Despite their many differences, there were common themes I observed from my interactions with them that will forever change how I approach business and life.

First, I met Susan L. Taylor at an awards gala dinner last June. Taylor is considered to be one of the most powerful women in the history of publishing. She was the editor-in-chief of Essence magazine for nearly two decades. 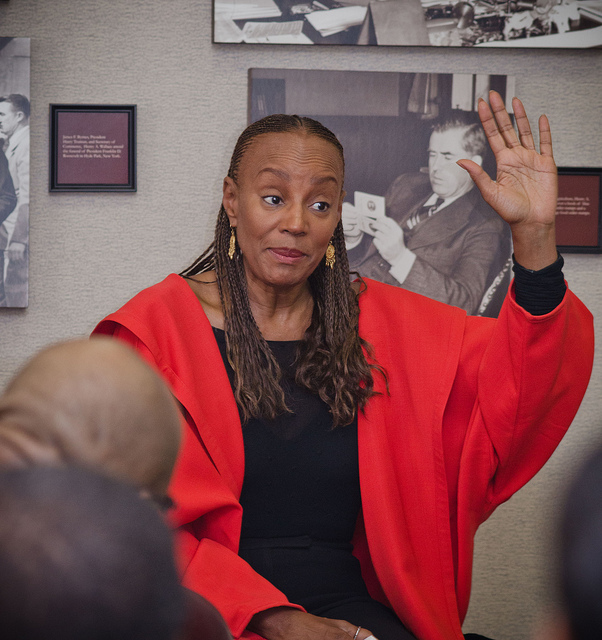 The day after that, I had the pleasure of interviewing Taraji P. Henson for Our World with Black Enterprise, a television show under the Black Enterprise business, during the American Black Film Festival. With her starring role on Fox’s Empire, Henson is one of the most in-demand actresses today. 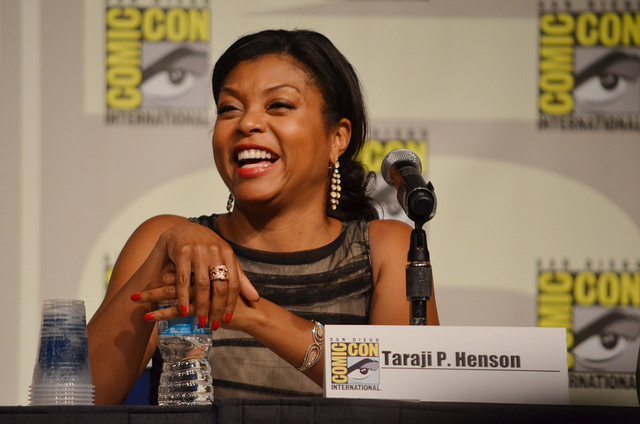 Within 24 hours of meeting Henson, I met Miko Branch at an event I co-founded, Weekend StartUp School, which is meant for aspiring entrepreneurs. Branch is the co-founder of Miss Jessie’s, a natural hair products empire and is recognised for being a pioneer in the natural hair movement. 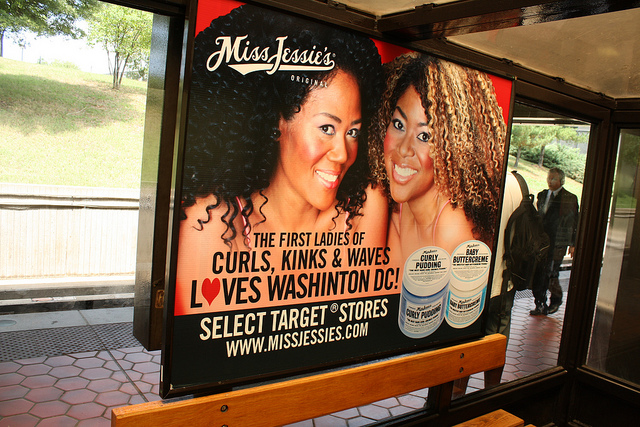 After speaking with each of these ladies, on three different days, in three separate scenarios, three traits immediately stood out and are clearly reasons for their extraordinary career success.

They all alluded to currently feeling as if they have “only scratched the surface of what can be achieved” (as was said by Branch). Most illustrative of this point is Taylor who, at 70 years of age, has already accomplished several lifetimes of achievement.

Yet she told me this: “I’m just getting started in my career and my work.” I could see in her eyes how focused she was on doing more.

In my interview with Henson, she mentioned, “I can’t slow down because I’m not anywhere near where I should be,” suggesting that despite the fact that she’s the most-seen actress on television in her role as Cookie on Empire, she aspires for much more.

To be successful in any area of your life, you not only have to know your worth, you must have the courage to never accept less.

Take Branch for instance. She and her sister, Titi Branch, grew their company into a multimillion dollar global enterprise without a penny of investment.

Not because they didn’t get investor offers. They actually received many, including outright acquisition attempts, but the sisters never gave up a percentage of ownership (not even in times of dire need for cash) because no one could match what they believed the company was worth.

Henson said, “For the last 15 years, you haven’t seen me in as many roles as other actresses because I refused to take parts that paid below my rate.”

Taylor stated, “Knowing your worth is what allows you to draw the line and give yourself to you first.”

These ladies have a keen self-awareness to know their value and they also possess an unwavering strength to turn away from anything or anyone who can’t see that value as well.

3. Know your accessibility is currency

I have the opportunity to be in a lot of sections for very important people (VIP), namely because I host a syndicated TV show, Our World with Black Enterprise and a popular bi-weekly video chat on interactive video platform Spreecast. So, my invites normally come with a “Paul, be sure to mention this on your show.”

Whenever I’m in one of these “elite spaces,” I become the ultimate people-watcher. I’ve always been curious about the characteristics of the most successful and popular. So, I turn into a kid at the window of a candy store in any VIP room.

For those of you who haven’t been up close with A-list entertainers, business moguls, or star athletes, it’s a lot of what you can probably imagine—a bunch of folks walking around with their nose up, avoiding eye contact, and keeping their distance from the non-VIPs at all costs.

That is of course not the case if you’re Taylor, Henson, or Branch.

I watched how all these three ladies not only welcomed each and every person who came their way, and handed out hugs and kisses, but also remained focused on the person directly before them, giving the appearance of truly caring about each conversation they had.

Henson exemplified this perfectly, literally showing me her recently purchased iWatch within two minutes of us meeting.

I’ve witnessed only a select number of other successful people who do this and my belief is that real connections with your audience/fan base/following is what distinguishes those who achieve long-term success and lasting legacy, with those who disappear after their 15 minutes of fame or who have tarnished reputations long after their death.

No doubt the reputation of these ladies are strong and will be intact forever because they understand and embrace that their accessibility is also currency.

Paul C. Brunson’s insights and unique understanding of relationships and personal development have made him a sought-after expert on self-actualisation and entrepreneurship, having appeared in over 180 major media outlets around the world. To keep updated, follow him on Twitter @PaulCBrunson. This article is copyrighted material that belongs to Paul C. Brunson, 2013 and all rights are reserved. This article was originally published at www.paulcbrunson.com. For more Women and Careers articles, click here. 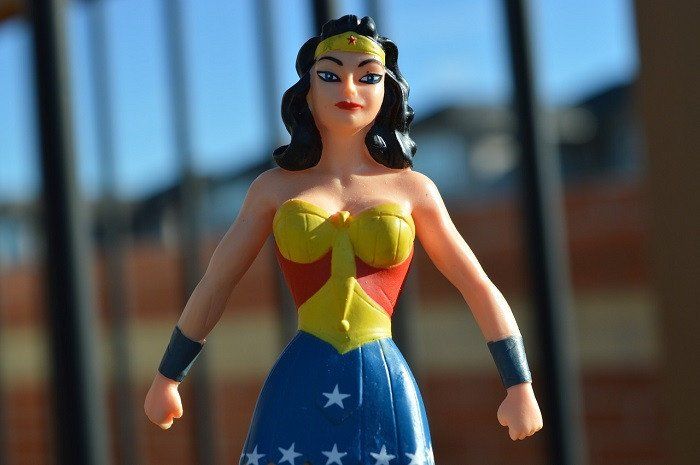