Business Lessons On Crisis Management: Learning From The Titanic 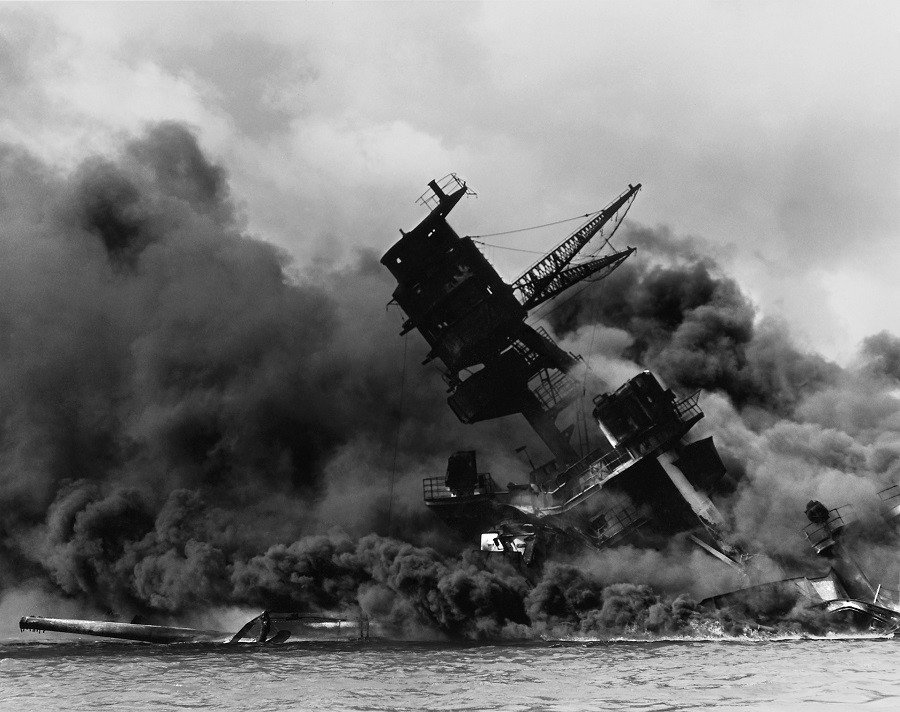 The 104th anniversary of the sinking of the Titanic caused many people to reflect on the glamour that was lost and the opportunities that had faded.

This is the first use of the Titanic as an analogy to business. The Titanic was a monument to human folly and arrogance. It started with pomp and potential. Yet, it turned into a lot of what-ifs and missed opportunities. So, too, are businesses who should learn their lessons from the economic downturn and corporate scandals.

Each year, one third of the US Gross National Product goes toward cleaning up problems, damages and otherwise high costs of doing either nothing or doing the wrong things.

On average, it costs six times the investment of preventive strategies to correct business problems (compounded per annum and exponentially increasing each year). In some industries, the figure is as high as 30 times. . . six is the mean average. 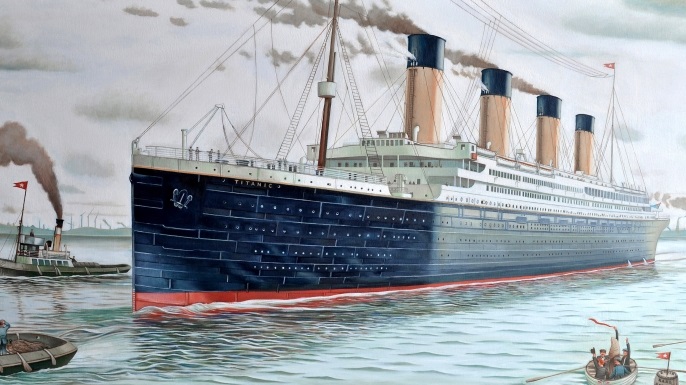 One of the greatest tragedies in history, the sinking of the Titanic, can be attributed to carelessness, insufficient planning and stubborn pride.

People literally went down with the ship while still quoting the ship’s marketing hype, “Everybody knows this ship cannot sink.” They really believed the spin and rationalised it as a false hope to avert disaster.

They were so sure. They thought tragedy could not happen to them, believed themselves to be invincible, had a false sense of security and exhibited unnecessarily stoical behaviour when confronted with the harsh realities of death.

In 1912, the Titanic, a transatlantic ship on its maiden voyage, hit an iceberg and sank. Though some people escaped by lifeboats, 1,502 people were killed.

Not only did the people die, but it was the end of an era in travel. Credibility toward steamships was shaken. Safety became more important in the luxury travel industry. Other forms of travel could serve customers better, faster and cheaper. Concern for corporate savings at the expense of quality was raised.

Think of other disasters that brought similar concerns home and forced major changes in planning, policy, safety, implementation and accountability:

“They can’t hang you for saying nothing,” quipped President Calvin Coolidge in the 1920s. He spent more time doing chores at his farm and taking long naps than taking care of the nation’s business. Coolidge prided himself upon doing little and, thus, failed to see crises brewing during his presidency. This “keep your head in the sand” mentality is prevalent of people who move on and let others clean up the damage.

Throughout the 1920s, the United States spent US$50mil per year trying vainly to enforce the highly unpopular Prohibition Act. Bootleggers, racketeers and mobsters made billions of dollars and established footholds in territories that were impossible to retract. An unpopular law spearheaded by a zealous few was never really enforced, and its criminal perpetrators became “folk heroes” to many.

The current success rate for organisational hires is 14%. If further research is put into looking at the total person and truly fitting the person to the job, then the success rate soars to 75%. That involves testing and more sophisticated hiring practices.

Retaining good employees, involving training, motivation and incentives, is yet another matter.

According to research conducted by the Ethics Resource Centre:

One out of every 20 employees has substance or alcohol-abuse problems with resulting behaviours which, in turn, adversely effect another 20 people in their lives. Employees with substance-abuse problems cost their companies US$7,000 per year in downtime or lost days, US$9,500 in make-good and work redo and US$15,000 more in opportunity and credibility costs to the organisation. Companies with good Employee Assistance Programmes reduce these high costs and retain the services of valuable workers.

The old adage says: “An ounce of prevention is worth a pound of cure.” One pound equals 16 ounces. In that scenario, one pound of cure is 16 times more mostly than an ounce of prevention.
Human beings as we are, none of us do everything perfectly on the front end. There always must exist a learning curve. Research shows that we learn three times more from failures than from successes. The mark of a quality organisation is how it corrects mistakes and prevents them from recurring. 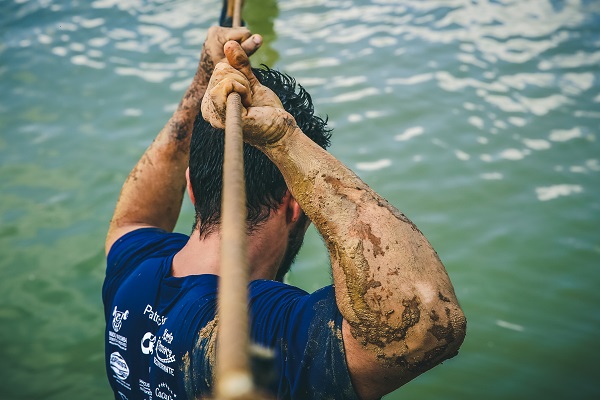 Running a profitable and efficient organisation means effectively remediating damage before it accrues. Processes and methodologies for researching, planning, executing and benchmarking activities will reduce that pile of costly coins from stacking up.

Doing nothing becomes a way of life. It’s amazing how many individuals and companies live with their heads in the sand. Never mind planning for tomorrow. . . we’ll just deal with problems as they occur. This mindset, of course, invites and tends to multiply trouble.

There are seven costly categories of doing nothing, doing far too little or doing the wrong things in business:

7 Primary factors of the high cost of doing nothing™

1. Failure to value and optimise true company resources.
2. Poor premises, policies, processes, procedures, precedents and planning.
3. Opportunities not heeded or capitalised.
4. The wrong people, in the wrong jobs. Under-trained employees.
5. The wrong consultants (miscast, untrained, improperly used).
6. Lack of articulated focus and vision. With no plan, no journey will be completed.
7. Lack of movement really means falling behind the pack and eventually losing ground.

What could have reduced these high costs?

1. Effective policies and procedures
2. Setting and respecting boundaries
3. Realistic expectations and measurements
4. Training and development of people
5. Commitments to quality at all links in the chain
6. Planning
7. Organisational vision

Hank Moore has advised many of the top CEOs on strategy, leadership and growth, including Disney, Marriott, Hewlett-Packard, AT&T and United Way. He advises companies about the Big Picture issues which profoundly affect the business climate. He has presented Think Tanks for five US Presidents and has spoken at six Economic Summits. He is the highest level of business overview expert and is in that rarefied circle of experts such as Peter Drucker, Tom Peters, Steven Covey, Peter Senge and W. Edwards Deming. To engage with him, e-mail us at editor@leaderonomics.com. He can also be reached on Facebook, LinkedIn or on his website http://www.hankmoore.com.