How Organisations Can Make Learning A Habit 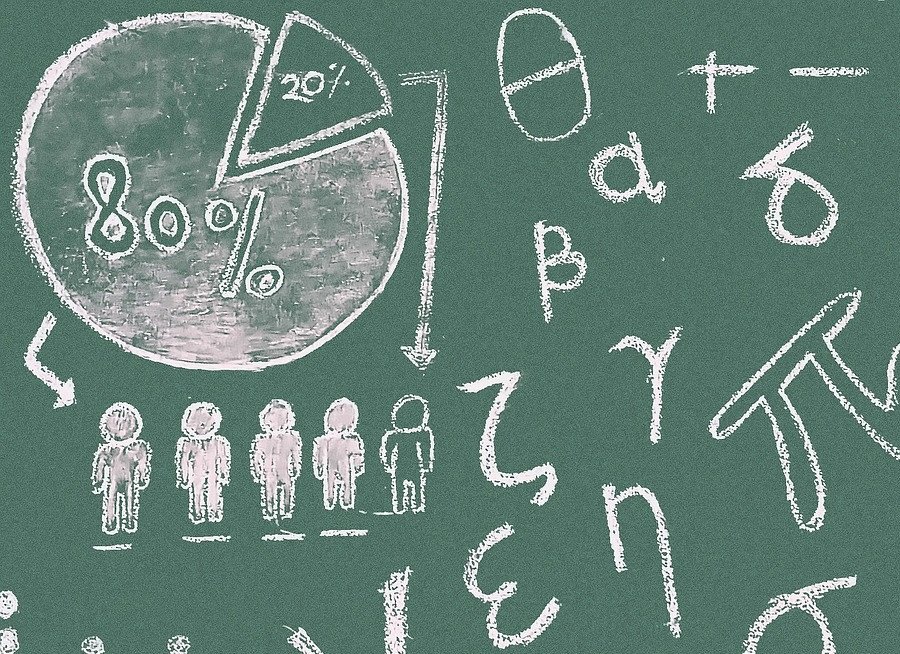 Author Charles Duhigg in his fascinating book, The Power of Habit, relates a fascinating story of how a new consumer habit was created through the sheer brilliance of a man named Claude C. Hopkins.

In the early 1900s, Hopkins got an interesting assignment. His friend wanted him to run a nationwide promotional campaign for what seemed like a revolutionary product for that time. It was a minty, frothy oral care product called “Pepsodent”.

Hopkins, incidentally, has the reputation of turning many previously unknown products – Quaker oats, Goodyear tyres, Bissell carpet sweeper, Palmolive soap – into household names. During his illustrious career, Hopkins came up with a series of rules to create new habits among consumers. Hopkins’ rules are now used to influence consumers into buying a whole variety of things – from software tools to kitchen appliances.

Learning is perceived as a chore. What does it take to make learning a habit? A lot of effort from the learning and development (L&D) department goes into pushing learning programmes. 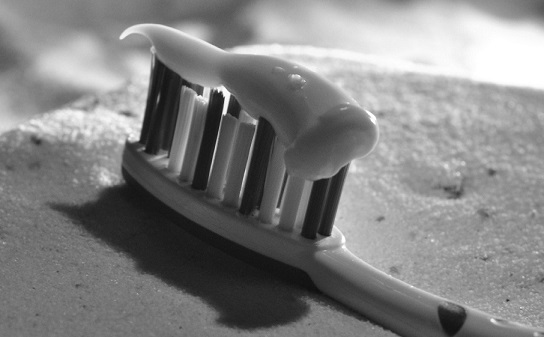 Did you know that it took an ad to create toothbrushing habit as we know today?

As the story goes, Hopkins was initially hesitant to take up the assignment of making Pepsodent a household brand. The core problem was that hardly anyone back then brushed their teeth despite a serious decline of national dental health.

Only 7% of Americans were using toothpaste. Hopkins finally gave in to his friend’s persistence and decided to take the challenge by its horns. A decade after the first Pepsodent campaign, Hopkins had helped establish toothbrushing as a daily activity for close to 65% of the population.

So what was the trick? He applied his deep understanding of human psychology and how we form habits. We respond to a trigger or a cue that prompts us to get into a routine, which in the end gives us a reward.

The reward can be an extrinsic reward such as awards and bonuses or an intrinsic one, the sheer delight of the act itself. The reward creates an innate need to look out for similar cues in the future. So, in effect, a habit loop is created.

In his case, he helped consumers find a simple and obvious cue – “the film” on teeth that we feel when we roll-run our tongue over our teeth. He clearly defined the rewards – “beautiful smile”. Using this, he influenced millions to start brushing and in the process, use Pepsodent.

The key question for us professionals in the L&D space is this: What does it take to make learning a habit?

The fact that learning is fundamental to survival and growth is well understood by professionals across levels.

However, the reality is that a lot of effort from the L&D department goes into pushing learning programmes and conveying the benefits of the same, mostly in vain.

Learning is perceived as a chore by the learners. In other words, it is not seen as a rewarding habit.

The solution? Don the hat of Hopkins and approach the problem from a marketing angle. The need exists but the habit is not formed yet.

The task is now cut out for L&D professionals. We need to make learning a craving and eventually a well-formed habit.

Taking a leaf out of Hopkin’s playbook, this involves:

If Hopkins were alive today, he would be thrilled to take on the challenge of making learning a habit among today’s professionals. What steps do you take to make learning a habit, in your organisation? 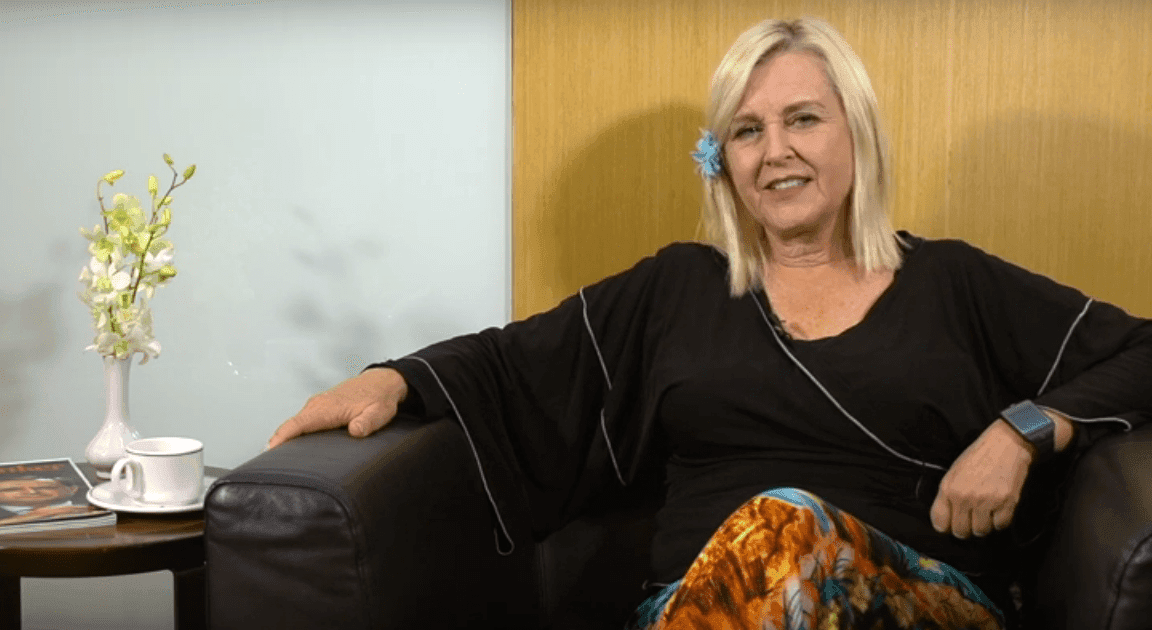 Rajiv Jayaraman
Rajiv is the founder and CEO of KNOLSKAPE, an award-winning immersive gamification and simulation software company, and a partner with Leaderonomics on experiential and game-based learning programmes.