Celebrate Your ‘Knuckleball Goal’ Moments And Fight On! 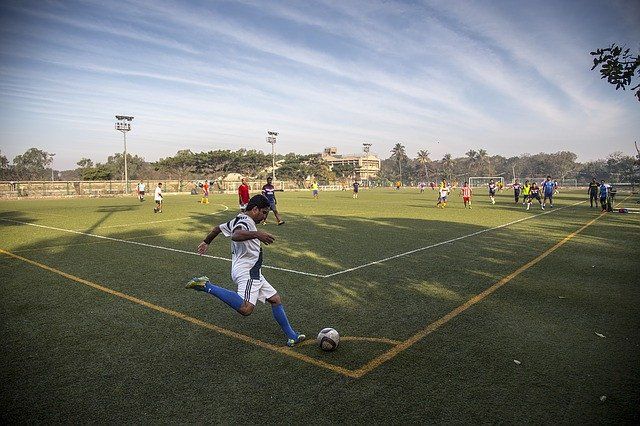 The outrageous free kick knuckleball goal scored by Penang midfielder Mohd Faiz Subri against Pahang in the Malaysian Super League on Feb 16 got Malaysians and the football fraternity talking about this physics-defying goal. The video highlighting the miraculous goal went viral and Faiz’s name began trending all over social media.

From the turn of events, here are three of my personal observations that we can always take to heart if you are looking for a breakthrough in your career and business.

1. Be patient and push through

There was a dry season in Faiz’s life where he couldn’t play football because no team offered him a place, which left him frustrated. Faiz’s father advised him that an opportunity would come one day and that he just needed to be patient.

The offer eventually came from a smaller club, but he gave his best at every opportunity at different clubs thereafter because of his love for football. His patience and effort didn’t go to waste.

The road to success is never easy. You will definitely face many obstacles along your journey. But maintain your focus, and keep the fire burning in your belly. What doesn’t break you will only make you stronger. Don’t give up just yet!

“I make it a point to practise my free kicks. Sometimes it goes in, sometimes it doesn’t.” – Faiz

While some commented that the kick was a fluke, it wasn’t to Faiz (and others who knew him) because he had trained hard for it. Even if you say that it was maybe a little bit of luck, it is mostly attributed to Faiz influencing his return on ‘luck’ by disciplining himself and practising his free kicks on a daily basis.

As the saying goes, ‘no pain, no gain’. In order for you to become good at what you do, invest your heart and mind to keep doing the very thing you want to see improved until it becomes effortless.

3. Celebrate together, but don’t be complacent

After much celebration of the spectacular goal and Penang’s 4–1 win against Pahang, Penang’s next match four days later saw them losing 4–2 to Kuantan. The match also left Faiz injured.

Commenting on their performance, Penang coach Jacksen Tiago was quoted as saying that there were frailties in their defence, and players made too many mistakes. It’s admirable that Tiago has been quick to identify what went wrong and is working towards rectifying them.

In a business environment, we often become complacent after our celebrated wins and successes. It’s human nature to feel that when we are at the top of our game, we can remain ahead. It doesn’t work that way.

In fact, the more wins we have, the more we need to stay humble, and continue to innovate new ideas and solutions. We also need to discern business trends quickly and strategically plan ahead to face impending uncertainties.

The good news is that Faiz’s wonder goal has now been nominated by the Football Association of Malaysia for FIFA’s (Fédération Internationale de Football Association) annual Puskas Award. It’s an award that recognises the world’s most beautiful goal scored throughout the year. We hope he nails this one.

On another note, we wish Faiz a speedy recovery so we can see him back in action with more “knuckleball” moments. Ola Bola!

The opinions expressed in this article are those of the writer or the people quoted and not necessarily those of Leaderonomics. For more Thought Of The Week articles, click here. To share your thoughts and takeaways from recent news and happenings, please email us at editor@leaderonomics.com. 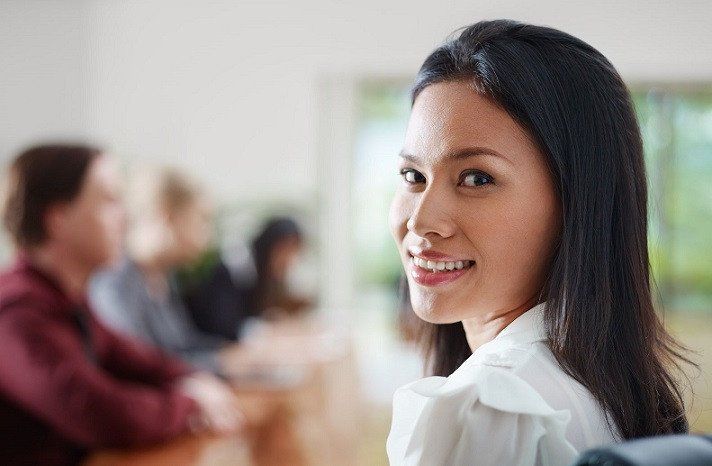 10 Traits Of The Confident Female Leader