It’s The How, Not The What 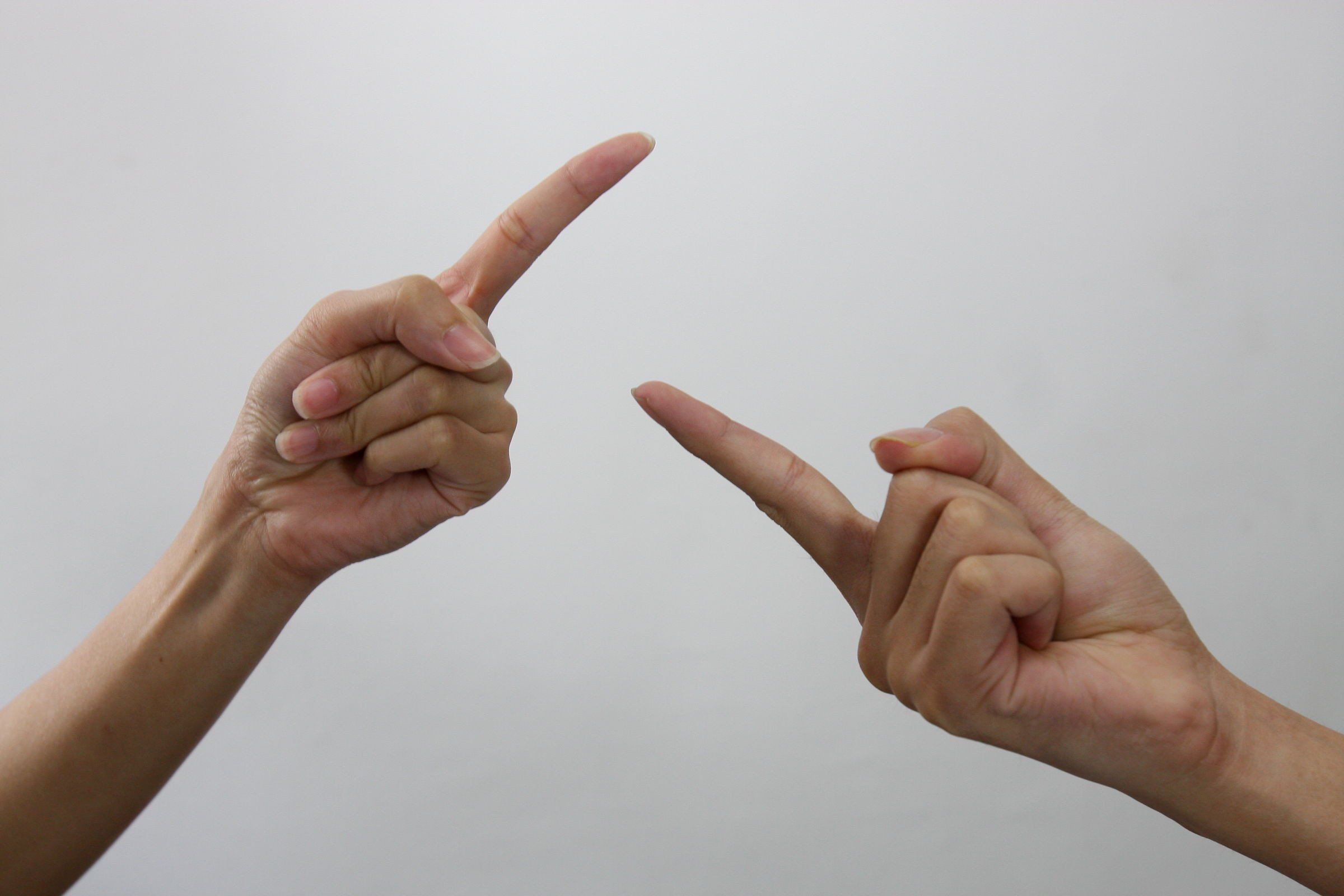 How many times have you heard someone walk into the room uttering the words:

This phrase is usually voiced in negative reaction to messages said by bosses, who seem to be the primary reason why good employees leave a company, as research would indicate. Could they have been simply misunderstood?

The workplace of the millennium has changed whereby there is greater integration of diversity. We now have multigenerational perspectives, gender and varying levels of cultural and ethnic diversities.

This makes the workplace more dynamic for leaders who want to come across as being able to communicate strategic direction or maintain the delicate balance in the working environment.

At other levels, being able to communicate extends beyond the doors of the office. You can be on the phone with a client or even meet face-to-face with them. In many varying aspects, it is easy to think that speaking another language could be a plus.

As a leader of your organisation, you should look at your employees as consumers of your leadership. Thus, there’s more to communication than the spoken language.

Words seem to fail us, and even if I consider myself to be a pretty good writer, I still find myself having to meet face to face in order for me to accurately convey what I mean.

There are studies which suggest that a majority of how we communicate is “non-verbal”.

This is literally beyond words (pun intended) where most of our messages are construed due mostly to its delivery rather than the words themselves. So goes the familiar phrase again: “It’s not what you say, but rather how you say it!”

A long-term study conducted on communication by researchers Mehrabian and Wiener (1967) and Mehrabian and Ferris (1967) resulted upon the often quoted 55/38/7 formula. The numbers represent the percentages of importance of varying communication channels, with the belief that 55% of communication is body language, 38% is the tone of voice and 7% is the actual words spoken.

While the percentages are often misused, many would agree to the point that the majority of what we perceive are non-verbal cues over the actual words used.

This validates the issue that non-verbal communication and the unspoken language are equally, if not more, important than words in communication. This argument behooves leaders to take a closer look at “how” they say things rather than “what” they say.

The art of oration

Years before email came to the picture, there was a classic tradition called oration. Oration or ars oratia was a Roman art of speaking in public linked to an inherited tradition from Greece.

Oration was considered a highly developed professional competence that was necessary for leaders to learn. Even the young Julius Caesar was said to have been schooled by masters in Greece to learn this fine art.

In modern times, this Greco-Roman art remains to be a highly developed professional competence that is traditionally mastered by lawyers and politicians.

With persuasion and influence being the desired effect of these skillful displays, it is easy to think that effective delivery goes beyond just words but everything else that delivers a persuasive argument.

In my own formal study as a speaker, we were also taught that delivery is much more than words and that delivery in the non-verbal aspect can be broken down into the following elements.

As a leader and communicator, one must recognise the importance of the unspoken language for effective communication.

In the worst case, “conflicting” messages are a result where non-verbal cues are inconsistent or at odds with the verbal message. This often leads to miscommunication and mistrust.

The results could be extreme. It could even lead an employee to leave. On the other hand, a combination of proper verbal and non-verbal cues could make a compelling message or a persuasive presentation that leads to positive action.

Do remember that action speaks louder than words. Learning the “unspoken language” could make you a more effective and persuasive leader in the workplace.

John Walter Baybay is a regional management consultant who has worked more than 17 years in the areas of corporate strategic planning and economic planning. He is a competitive athlete who balances his time between business coaching, family and working with communities. You can contact him at editor@leaderonomics.com . To read more articles relating to business, click HERE. 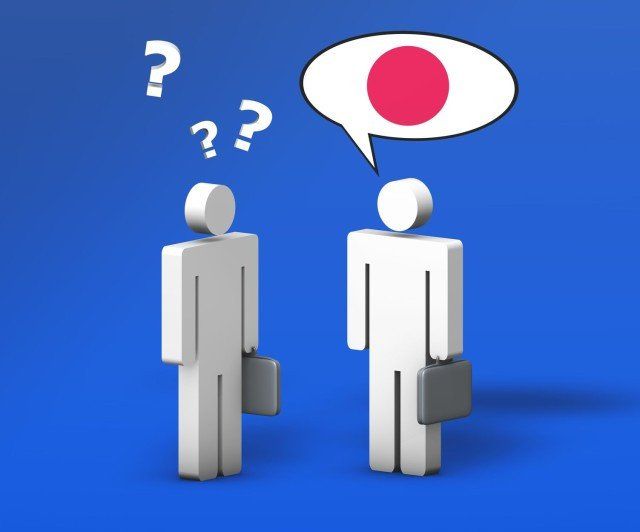 English 101: At The Expense Of Other Languages?