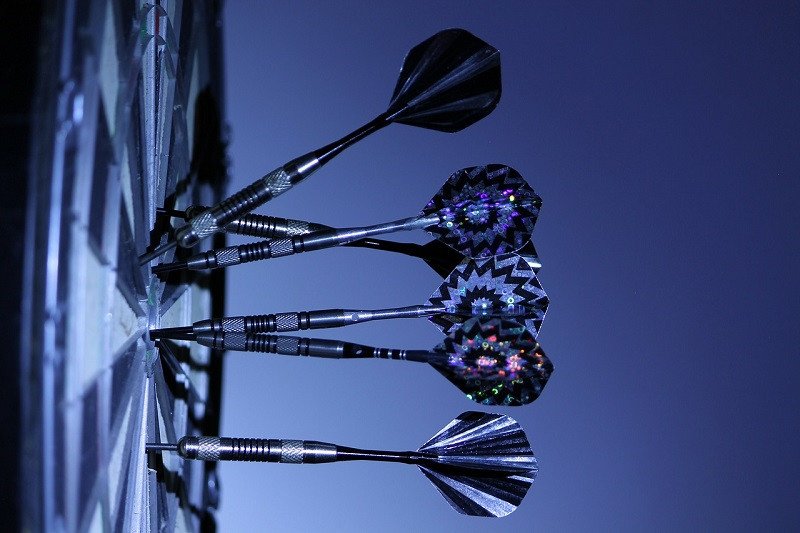 Because culture is always based on what people do, not what you say.

We worked in shifts when I was a shop floor employee at a manufacturing plant. People came and went. The equipment never stopped running.

Incoming employees always took over a little early from the people they replaced: If my shift started at 8 a.m., I would get to work early enough to relieve my counterpart by 7.50 or so.

That way he could put away his tools, clean up, and clock out right on time. The operator who followed me at 4 p.m. would do the same.

And yes: One simple, human courtesy served as an unspoken reminder — at least among hourly workers — that people were just as important as machines, and that we were all part of a team.

Until Mark (none of the following names is real) moved to our department.

Like everyone else, Mark got to work early. But instead of coming out to the production line, he sat in the break room until 7.59. He was never late taking over from Joe… but he was never early.

That pissed Joe off; was always the last person on our crew to be relieved.

But he couldn’t say anything. Technically, Mark wasn’t late — but by our unwritten standards, he definitely was.

Within a few weeks, the unwritten shift-relief system crumbled. A few people still extended the courtesy, but on a hit-or-miss basis.

And yes: Removing one brick from the teamwork wall caused other bricks to fall. Many people stopped doing little things to make it easier for the next shift, like looking for WIP or sequencing problems that might affect them.

Everyone still did their own job. But many stopped doing “someone else’s” job.

All, at least in large part, because Mark broke a small unwritten rule.

And in the process changed a major aspect of our department’s culture.

A boss can help instil an overall sense of company purpose… but on an employee-to-employee and team-to-team basis, the place where things really happen, no boss can make people feel they’re all in it together.

In our case, that level of teamwork couldn’t come from above. It had to come from us.

Which is exactly what happened.

Bill, a senior employee (and one we were all a little afraid of) hated the way things had changed.

One day he pulled Mark aside and said, “I know you can wait until right on the dot to take over from Joe. But everyone else used to do it. So start getting your ass out of the break room and let him get out of here on time.”

And we all quickly followed his lead, if only because the last thing we wanted was for Mark to seem like a better team player than the rest of us.

And yes: Slowly, the teamwork wall bricks got put back in place. Not all of them. But most of them.

Because company cultures are based on unwritten rules.

And often on the actions — whether positive or negative — of one or two people. 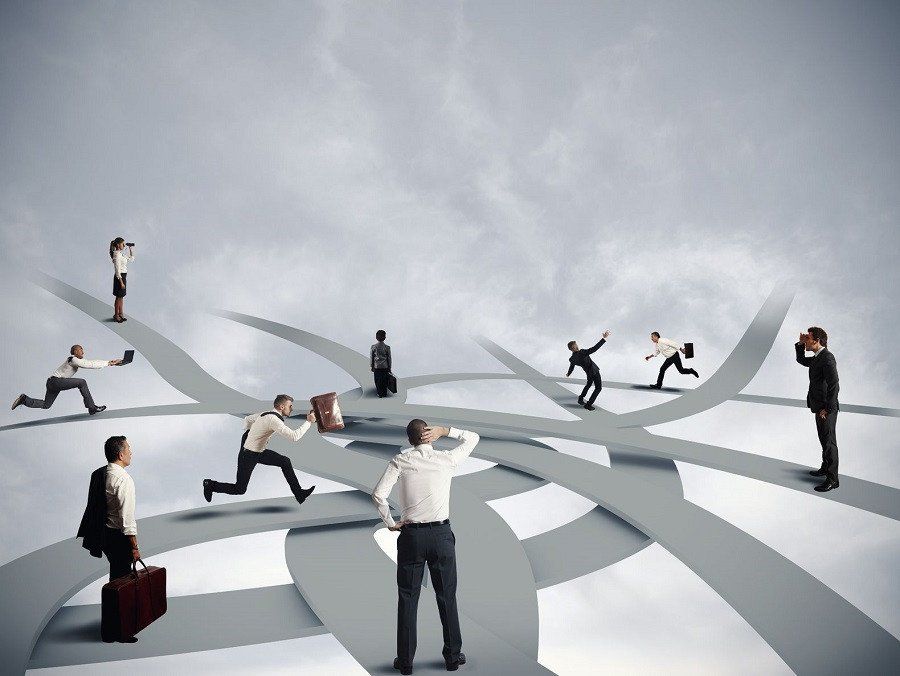 How to Switch Careers – The Ultimate Guide