How The Right Strategy Can Help You Succeed In Business 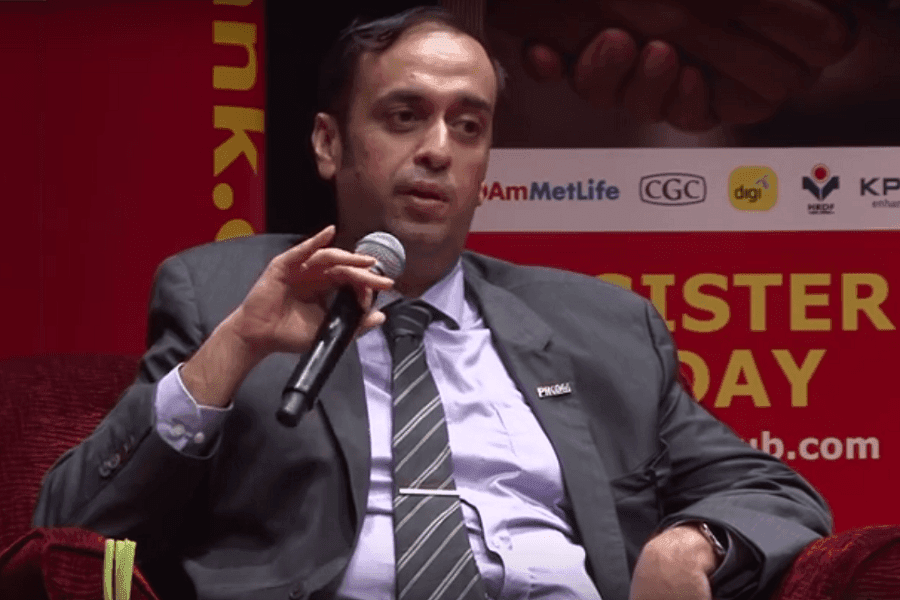 As entrepreneurial successes go, Ganesh Kumar Bangah’s journey has been a real tour de force. If dogged determination was a person, it would be Ganesh.

Described as a leading visionary in Malaysia’s information technology industry, the serial entrepreneur and venture builder listed the first Southeast Asian company on the NASDAQ and has made successful private investments in companies such as Facebook, Friendster and Kakao.

These are impressive achievements by anyone’s standards, but especially so given that Ganesh was a college drop-out.

Watch this exclusive interview between Roshan Thiran and Ganesh:

His business journey began as a young man, working in a cyber café. At the age of 17, he noticed that there was no management system for the cafés, and this meant that online times for customers had to be laboriously logged by staff. It also meant that the cafés could lose money if staff simply decided to not log the times of particular customers, such as friends.

At the age of 20, with the help of some university friends, Ganesh developed a software to remedy the problem, which he subsequently sold to cyber cafés all over Malaysia. And so was born his first business venture MOL (MOL AccessPortal Bhd), which was later listed on the NASDAQ in February 2008.

At first, the software created was a paid-for service, but after considering the advertising potential, Ganesh decided to give it to cafés for free. As a result, his software was being used in 15,000 cafés in 180 countries. 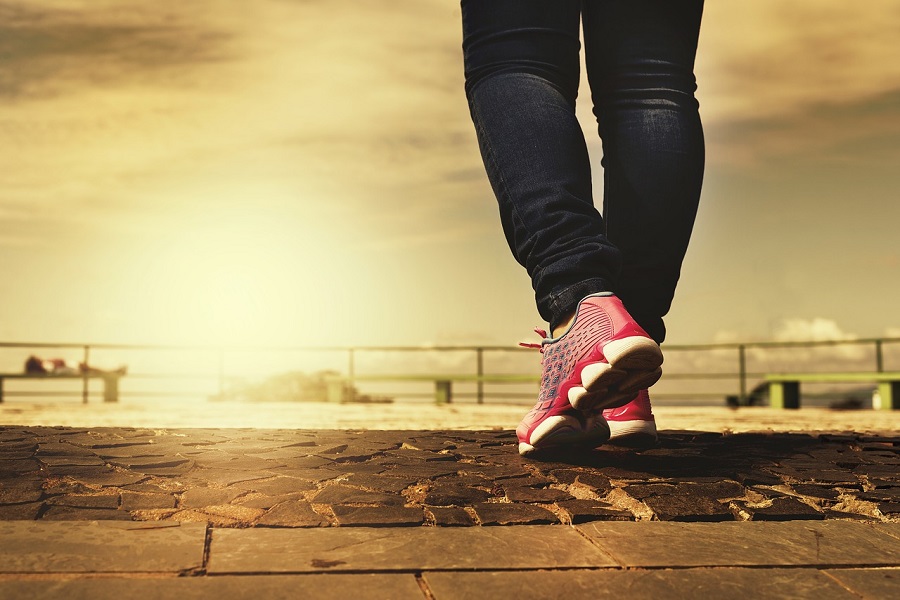 You’re never too young to find your footing in the world. Start small before solving bigger challenges!
However, there was a slight problem. As Ganesh explained to Leaderonomics CEO and host Roshan Thiran at the AmBank BizConference:

“We had tonnes of traffic but we couldn’t monetise it. So we came up with a payment system where customers could actually pay cash at the cyber cafés for their online transactions.”

It was a trip to a cyber café in Subang that proved to be a real game changer. Customers there were queuing up to play a Korean game called Helbreath, which inspired Ganesh to go to Korea and make the game exclusive to his café, where users could build up MOL points. Prior to this, selling reloads had brought in between RM1,000–RM2,000 per day. After bringing in Helbreath, revenue skyrocketed to RM20,000–RM30,000 per day.

From 2010–2015, Ganesh was the chief executive officer (CEO) of the Malaysian social network-cum-gaming site Friendster. At its heyday, Friendster enjoyed a user base of around 100 mil people, but when Ganesh took over, it was already seeing the numbers plummet.
He said:

“People were saying I was crazy (to buy Friendster). One of the biggest challenges any Malaysian company had in the technology industry globally was recognition. So we bought it for the Friendster brand, and that enabled us to open up any door after that. After I bought Friendster, I could open doors with Facebook, and with Zynga, enter partnerships with them.”

This might interest you:Be A Leader: The Crazy Ones

Driven by accountability to others

At the height of his success, Ganesh finally decided to step down as CEO of MOL due to health challenges. Around the time of listing the company, he suffered a stroke, but decided to power on in his work through his recovery, although he admits that he should’ve stepped down sooner.

He said, “Usually, when somebody has a stroke, he looks at how to slow himself down, but I didn’t – I had my stroke and was still appointing bankers and lawyers, and still did the initial public offering within one year and that was actually crazy. I was accountable to my staff and to my stakeholders; and because of that, I carried on.”

Recommended for you:Why Accountability Matters At Work And At Play

Towards the end of 2016, Ganesh was invited by AmBank’s CEO to join up with other entrepreneurs to assist a government-backed digital initiative to help Malaysian small- and medium-sized enterprises (SMEs) to build their online and e-commerce profile.

Despite plans to take it easy, Ganesh decided to take on a new challenge and became the founder and executive chairman of Commerce.Asia – an initiative that connects SMEs to enablers, who advise, support and train SMEs to sell online and build their digital business profile.

When asked to give advice to SME owners, Ganesh insisted that they shouldn’t blindly listen to vendors, but build their own team of professionals who can help them to build a platform that serves in the interests of the business, rather than in the interests of external vendors.
He said:

“One of the things SME owners have to do to go to the next level is to start listening and surrounding themselves with good professionals that can actually help you to grow.”

Read this:To Be A Better Leader, Listen With Ting

Have the right strategy

Check this out:Gratefulness Can Be A Winning Business Strategy

As a parting offering of wisdom for young people about to begin building their career, the serial entrepreneur advised: 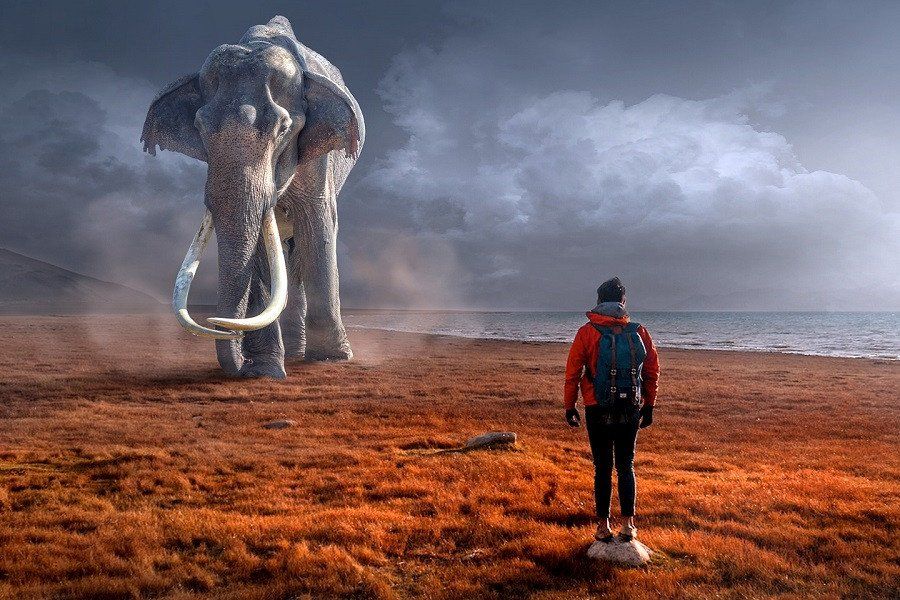 Is Your ‘Stammer’ Holding You Back From Moving A Step Ahead?