Did You Forget To Ask, What’s In It For The Customer? 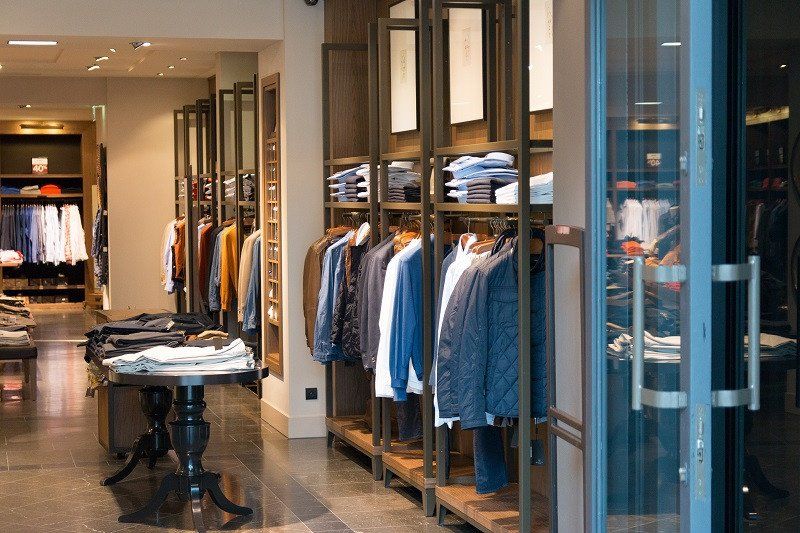 Unfortunately, almost without exception, every decision and every choice is preceded by one all-important question: what’s in it for me? When it comes to customer service, that’s a real shame.

In all our self-serving strategising, we are losing sight of another equally important question: what’s in it for the customer? And judging by my recent experience, the answer to that is rapidly becoming a big, fat nothing.

Don’t get me wrong, ‘customer first’ remains a mantra of many a company. But it needs to be more than a mantra, it needs to be your everyday practice.

When I was in New York recently, I decided to stop by my favourite clothing store on Madison Avenue. As I browsed the current collection, a light-blue gingham checked shirt caught my eye.

Since they didn’t have my size in stock, the sales associate offered to have one delivered directly to my hotel room from another store. “Perfect!” I thought to myself.

The events that unfolded, however, were anything but.

Despite assurances, my shirt did not arrive the next day as promised. In fact, as it turned out, the shirt was not even en route to my hotel, but 1,380 miles away in Louisiana.

The mistake was perplexing to say the least but I tolerated it and was satisfied with the store’s offer to send the shirt on to my house in Dubai.

Only the shirt never arrived. When I called weeks later to check on its whereabouts, I was informed that it had turned up at the New York outlet —the very place I had tried to buy it in the first place.

An apologetic voice promised me it would be shipped, but it never was, and my additional calls and string of emails were unfruitful.

That was, until two months later, when I wound up at the same retailer’s store in Palm Beach. At first, the signs were promising. I explained the shirt fiasco and the store manager sorted out my refund straight away—but history has an uncanny way of repeating itself.

Just days later, I found myself back at the Palm Beach store, this time on the trail of a missing suit that I had ordered.

As I stood inside the store ready to collect it, I couldn’t believe what I was hearing – not only had the suit never been shipped, it had been sold to another customer, after it was sold to me!

I was shocked. And you may be wondering what I’d ever shop there again.

Well, I did. This time at their Beverly Hills store as I needed grab a pair of trousers to fill a void given a last-minute change in my schedule. After a quick browse, I found a pair that met my need.

As the purchase was taking place, I began chatting with the sales associate who told me the new president would be visiting the store that afternoon. At that point, I expressed my interest in meeting him and recounted my recent let-downs.

“Was that in this store?” asked the sales associate. “No,” I replied, stunned by his lack of concern for the customer. “Good, I feel better,” he responded. “What? Did I just hear this correctly?” I thought to myself.
“How did he manage to twist my problem to make it about him? Shouldn’t he be thinking customer-first?”

It got worse. “Well at least you weren’t so upset that you didn’t come back,” he continued. At that point, my eyes almost popped out of my head.

I did not want to believe what I was hearing. But I do believe it. The reality is, we live in an era when customers are treated like they don’t really matter.

This indictment isn’t reserved for this particular store’s diminishing customer service. It’s for pretty much every company out there—probably even yours.

Across the business spectrum, it’s time for ‘Customer First’ to transform from an empty motto to a solid method.

Tommy is a CEO coach, author, speaker and advisor who believes in helping good leaders become great! To engage with him, e-mail us at editor@leaderonomics.com

Raise Your Game: How Alexander The Great Grew His Country Into An Empire