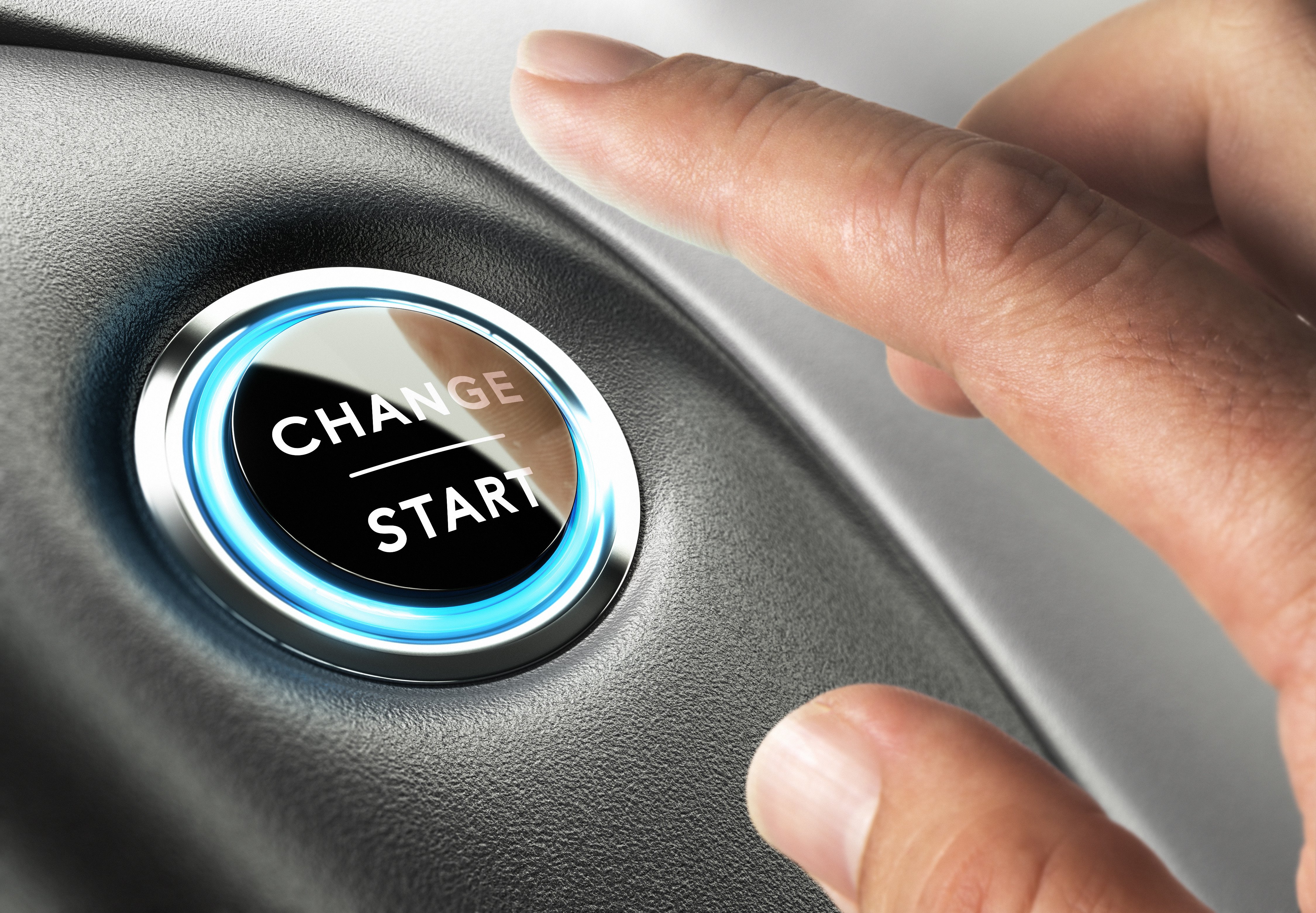 Most people are creatures of habit, and once they have settled into a comfortable routine, they rarely want to make a move or change. If there’s something that threatens their comfort zones, there will be resistance.

If you don’t like something, change it. If you can’t change it, change your attitude. ‒ Maya Angelou

Viewing change in a positive light

How you view change can make a world of a difference in how you handle it.
“In this age of rapid change, which some refer to as disruption, we should see change as evolution”, says Jana Stanfield, CSP , a world-class musician, speaker, and co-founder of Together We Can Change the World.
“I recommend seeing ourselves as explorers in a new land, because it’s a new landscape every day. What we have in common with explorers is that there is no map, because explorers are the map-makers.

Explorers don’t let themselves be held back by the fact that they don’t have the answers, and they don’t know what’s going to happen and what lies ahead. They are constantly learning from experience and other explorers,” adds Stanfield in Leadership Nuggets.

The reality of organisational change

Due to the ever-evolving landscape of business and the introduction of new technological innovations, many companies, such as consumer-goods and retail companies, have decided to embark on transformational programmes.

The reasons for doing it are varied. Some might do it as a response to outside pressure, while others want to get ahead of the crowd. However, according to McKinsey, 70 per cent of complex, large-scale change programmes don’t achieve their stated goals.

The common stumbling blocks cited by McKinsey include low employee engagement, lack of management support, poor or non-existent cross-functional collaboration, and a lack of accountability.

During and after the implementation of the transformation programme, leadership has to ensure that employees are on board with them, which should translate into changing mindsets and behaviour. However, not many leaders or managers know how to make this happen.

It is possible to make organisational change a collaborative effort to get employees on board with it.

In his article in Forbes.com, Carsten Tams, Senior Advisor of Ethics and Compliance Initiative (ECI), proposed co-creation as a strategy to bring together multiple parties to collaborate on producing a desired outcome. He suggested moving away from the traditional company-centric perspective, where the consumer is viewed as an outsider.
In this customer-centric model, the customer and the company can co-create value at different points throughout the value chain via co-creation platforms, such as online platforms.

Currently, the application of these co-creation platforms is mainly for customer engagement, but they have a promising future in co-creating organisational change. These platforms can be used to serve a wide range of change objectives, such as the implementation of new technologies, cultural transformation, post-merger integration, and restructuring.

There are many benefits for doing this.

Co-creation can produce many ideas for improving an organisation’s operations. The organisation is able to move away from a company-centric to human-centric approach, and this enables the company to identify with the needs of its employees.

And, the interaction involved in co-creation will definitely serve to strengthen relationships between managers and employees.

Whether you are experiencing personal or organisational change, you cannot deny that change is a part of life.
Instead of ignoring it or rejecting it, think of what you can do to accustom yourself to it or make the transition less painful.
If you can view change as something positive through a mindset shift, it can even be an empowering experience for you. 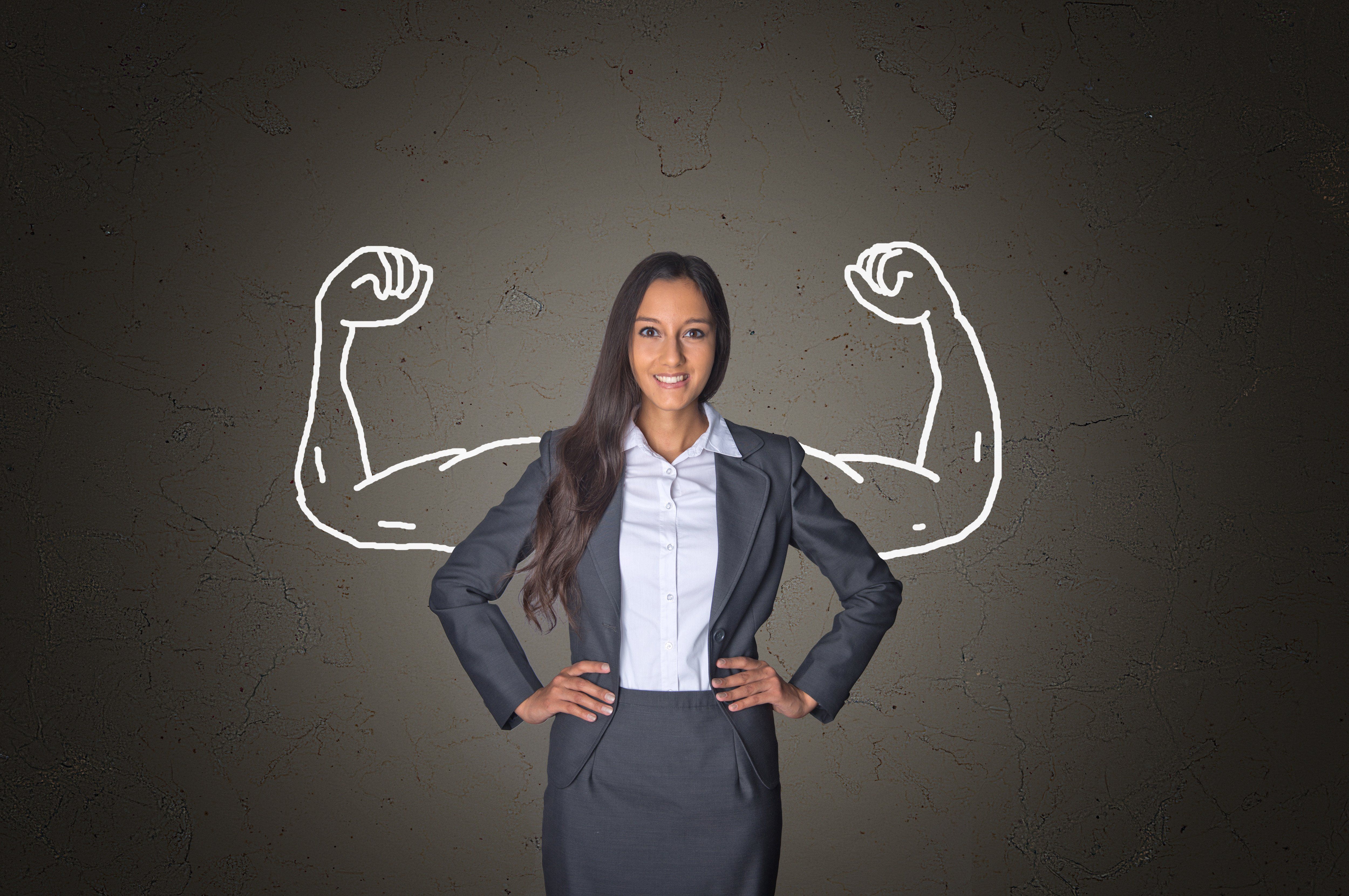 Leadership in the 21st Century – How the Leadership Industry is Failing