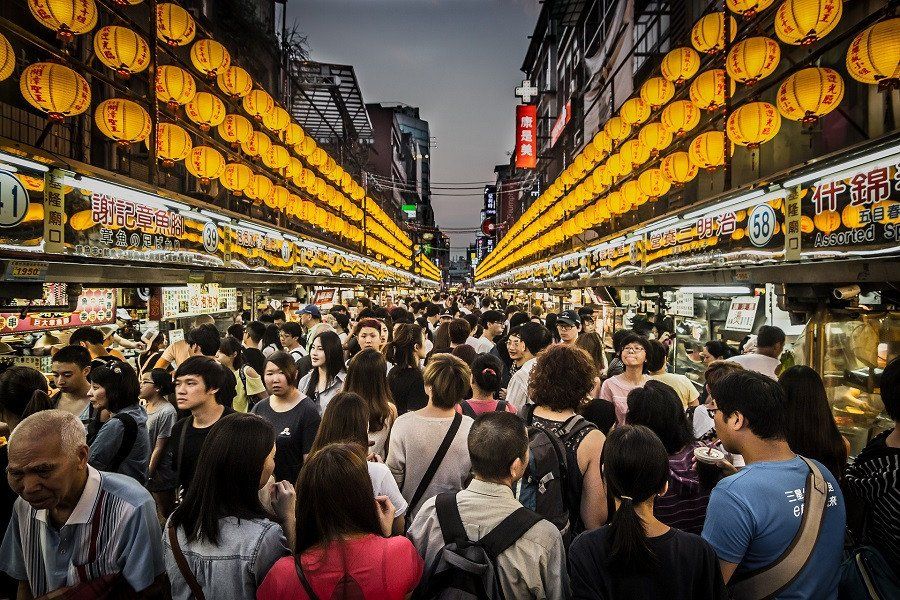 I write about trends. Technology trends are exciting, because they can come and go fast – making big winners of some companies (Apple, Facebook, Tesla, Amazon) and big losers out of others (Blackberry, Motorola, Saab, Sears). Leaders that predict technology trends can make lots of money, while those who miss these trends can fail faster than anyone expected.

Take, for example, the aging world population. In most of the world, there have not been enough births to keep up with those who are getting older. Fewer babies have been born in recent decades, and you end up with a population that is skewed to older age. Eventually, a population declines. And that has a lot of implications, almost all of which are bad.

See also: A Silver Lining In The Gray Clouds

Look at Japan. Every third Monday of September, the Japanese honour Respect for the Aged Day by awarding silver sake dishes to those who are 100 or older. In 1966, they gave out a few hundred. But after 46 straight years of adding centenarians to the population, including adding 32,000 in 2015, there are over 65,000 people in Japan over 100 years old. While this is a small percentage, it is a marker for serious economic problems.

Over 25% of all Japanese are over 65. For decades, Japan has had only 1.4 births per woman, a full third less than the necessary 2.1 to keep a population from shrinking. That means today, there are only three people in Japan for every “retiree”. Hence, a very large percentage of the population are no longer economically productive. They no longer are creating income, spending and growing the economy. With only three people to maintain every retiree, the national cost to maintain the ageds’ health and well-being soon starts becoming an enormous tax, and economic strain.

What’s worse, by 2060 demographers expect that 40% of Japanese will be over 65. Think about that – there will be almost as many over 65 as under 65. Who will cover the costs of maintaining this population? The country’s infrastructure? Japan’s defense from potentially being overtaken by neighbours such as China? How does an economy grow when every citizen is supporting a retiree in addition to themselves?

Government policies had a lot to do with creating this aging trend. For example, in China, there was a one child per family policy from 1979–2016, that’s 37 years! The result is a massive population of people born prior to 1978 (their own “baby boom”) who are ready to retire. But there are now far fewer people available to replace this workforce. Worse, the one child policy also caused young families to abort – or even kill – baby girls, thus causing the population to skew heavily male, and reduce the available women to reproduce.

This means that China’s aging population problem will not recover for several more decades. Today, there are five workers for every retiree in China. But there are already more people exiting China’s workforce than entering it each year. We can easily predict there will be both an aging, and a declining, population in China for another 40 years. Thus, by 2040 (just 24 years away) there will be only 1.6 workers for each retiree. The median age will shift from 30–46, making China one of the planet’s oldest populations. There will be more people over age 65 in China than the entire populations of Germany, Japan, France and Britain combined!

While it is popular to discuss an emerging Chinese middle class, that phenomenon will be short-lived as the country faces questions like – who will take care of these aging people? Who will be available to work, and grow the economy? To cover health care costs? Continued infrastructure investment? Lacking immigration, how will China maintain its own population?

What about the United States?

While this is a worrisome trend, one could ask why the US problem isn’t as bad as other countries? The answer is simply immigration. While Japan and China have almost no immigration, the US immigrant population is adding younger people who maintain the workforce, and add new babies. If it were not for immigration, the US statistics would look far more like Asian countries.

While the impact is a big shift in the population from European ancestry toward Latino, Indian and Asian, without a flood of immigrants, America would crush (like Japan and China) under the weight of its own aging demographics.

Like many issues, what looks obvious in the short-term can be completely at odds with a long-term solution. In this case, the desire to remove and restrict immigration sounds like a good idea to improve employment and wages for American citizens. And shutting down trade with China sounds like a positive step toward the same goals. But if we look at trends, it is clear that demographic shifts indicate that the countries that maximise their immigration will actually do better for their indigenous population, while improving international competitiveness.

Demographic trends are incredibly accurately predictable. And they have enormous implications for not only countries (and their policies,) but companies.

Do your forward-looking plans use demographic trends to plan for the following:

Most planning systems, unfortunately, are backward-looking. They bring forward lots of data about what happened yesterday, but precious few projections about trends. Yet, we live in an ever-changing world where trends create important, large shifts – often faster than anticipated. And these trends can have significant implications.

To prepare, everyone should use trends in their planning, and you can start with the basics. No trend is more basic than understanding demographics.

Adam has a track record built on applying his two proprietary frameworks for predicting business success. He now travels the globe giving keynotes and leading risk management workshops sharing his insights to how companies and executives can succeed. For more Thought Of The Week articles, click here.

If you are interested to be part of our pool of contributors writing on leadership, fill in your details here for our internal review.

Article reposted with permission on Leaderonomics.com. 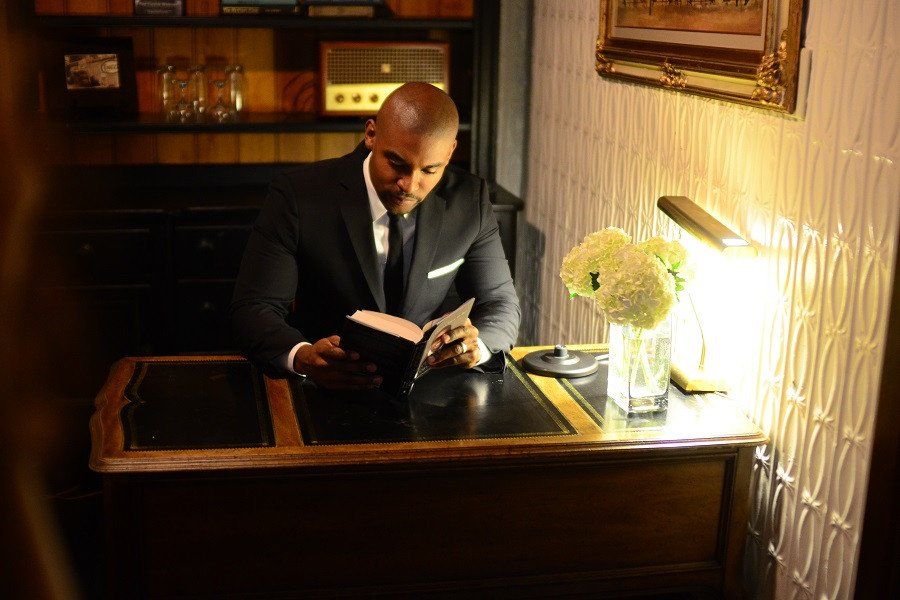 How The Power Of Reading Holds The Key To Success