Is Your Company Facing A Corporate Culture Crisis? If So, Can It Be Fixed? 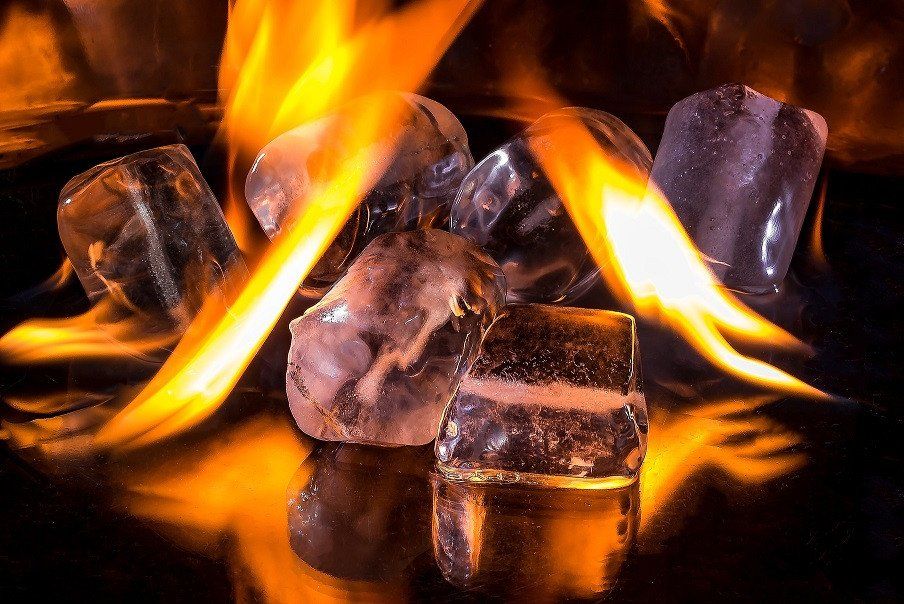 If an organisation is likened to massive chugging machine with thousands of movable parts and intricate engineering, then most people would agree that corporate culture is the oil that greases the bolts.

Without it, the machine would still run, but not as smoothly as you want it to be. Also, it would certainly be unsustainable in the long term.

To say that a company does not have a corporate culture is fallacy of sorts. Every company has a culture, it’s just a matter of whether it’s the one you intended to have or the one that’s naturally sprouted up, from having no intentional one in the first place.

The recent examples of Samsung’s chaebol culture travails and Uber’s free-for-all part-gladiator coliseum, part-National Lampoon ‘Baller’ culture have only served to remind us that we have to take corporate culture very seriously, or we risk putting our entire organisation’s reputation and relevancy at serious risk.

Let’s assume you’re in a situation where your corporate culture is in tatters. You’ve not paid enough attention to it and like a pack of wild horses, it has run way ahead of you and is basically destroying everything in its path.

How do you arrest such corporate culture crisis and turn the situation around? Can it even be turned around? Companies such as Microsoft (under the leadership of Satya Nadella) and Ford Motor Company (under the leadership of Alan Mullaly) have shown in recent times that you can turn your organisation around by simply shifting your corporate culture to something more productive and positive.

As is the case with a lot of things we accomplish in life, it begins with a few good first steps. I outline three crucial things you need to do initially to begin the process of recovering from a culture crisis.

This might interest you: Business Lessons On Crisis Management: Learning From The Titanic

1. Start from the top

It may be a cliché in organisational speak but it does not make it less true when it comes to corporate culture – the fix has to start at the top.

Corporate culture activities that are ‘delegated’ to down lines are destined to fail. A corporate culture is only as real as its ability to affect crucial decisions that make a difference to the lives and careers of employees.

It is not a pet project that leaders start on and then farm out to their employees as a stretch. Don’t get me wrong; you can certainly do that with other projects.

But if you want to turn a company’s corporate culture around, the change must be embraced and achieved at the top first, and then cascaded downwards. That is the only way it will work.

Bear in mind that a corporate culture is often the byproduct of what the company’s leadership is like. So, leaders need to embody that change first before they expect their employees to pattern after it.

It could be anything – from a process that was designed by the boss, or a product that was suggested by the chief executive officer’s son or a practice that cannot be touched because that’s ‘how we have always done it’, etc.

If you want to be serious about turning around a company’s culture, then all cards have to be on the table. That means everyone, company-wide, has to be empowered to talk about anything that has a bearing on the organisation’s culture.

Cutting these corners will only ensure that remnants of the toxic culture will remain and fester within the tapestry of the organisation. Given enough time and apathy, these things will bloom and turn the culture toxic again.

Recommended reading: Why Do Leadership And Organisational Integrity Matter?

3. Be prepared to have a fire sale

After being able to properly discuss and debate on all facts linked to the corporate culture, including previously taboo topics, all decision-makers or stakeholders have to also be prepared to lose anything to help turn the culture around. Nothing or even no one should be above reproach.

The ‘fix’ could be a complex one involving processes, vendors and company focus. Sometimes, it could be as simple as shedding a few dissenting voices from decisions.

No matter what the solutions are, the leadership of the organisation has to be prepared to ‘put everything up for sale’ so to speak, to make the painful and tough decisions that may involve removing things or people they personally may be fond of.

Sometimes it may involve the leader having to change a practice or habit he/she may be used to or comfortable with. If you’re really serious about turning it around, then you have to be prepared to do it. It’s not easy definitely, but it sometimes has to be done.

To recover from a culture crisis is probably no different from untangling yourself from a long-term relationship. It’s often messy and requires resilience and brutal resolute to properly move on from it and into the new culture you have designed and intended.

There are going to be sticky pockets of issues straggling about all across the organisations, people you need to win over and obtain buy-in for the new culture, new processes that people are going to have to get used to, etc.

It is almost never a two-step fix. It requires layers of solutions and most importantly, time. A culture won’t turn around overnight, but if you start off quickly with the three steps suggested above, you can at least start analysing what went wrong and how you can begin the process of fixing it.

You can connect with Adrian on Twitter at @adrianyapck. To share your thoughts about corporate culture crisis, email us at editor@leaderonomics.com. For more How To articles, click here. 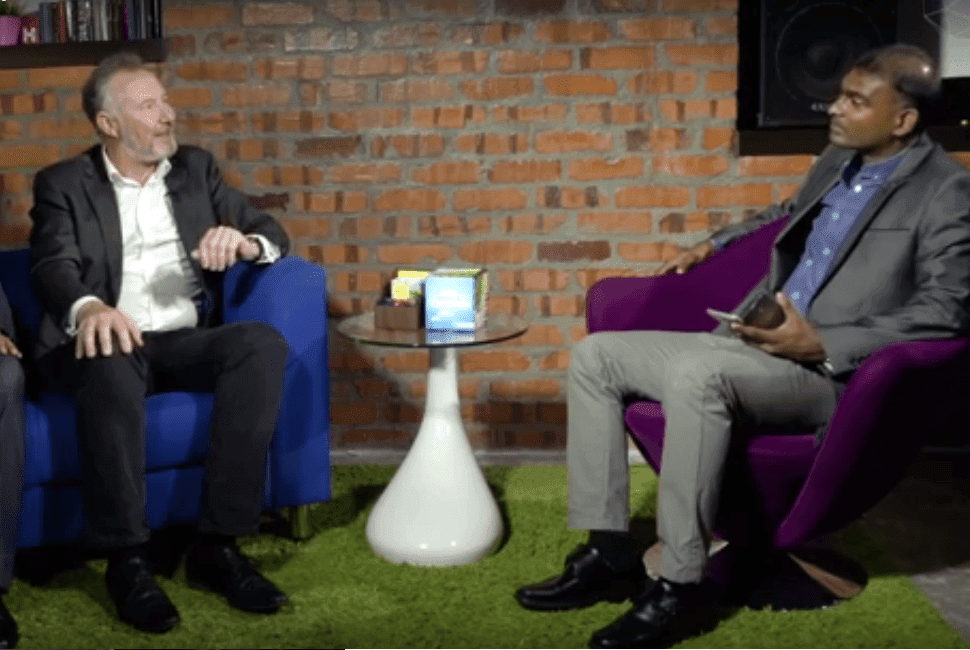 Learn From: How We Can All Become Great Business Storytellers