How To Create Immediate Win-Win Introductions Beyond Superficial Networking

When you think of networking within your industry, what comes to mind? Are you excited? Or do you, like many people, dread the idea of yet another round of,

The traditional view of what it means to network paints a horrifying picture.

The marines of the networking world attend events, armed with their business cards and stories to tell; extroverts thrive in their element, bouncing from conversation to conversation; and shy introverts silently ponder where Dante might have placed such torture in his journey through Hell.

Let’s be honest, networking events are tough for many people. Some might enjoy attending them, but there’s surely good reason for the countless, “How to survive a networking event” articles out there.

One of the main reasons that so many find networking to be stressful is because it feels like we’re supposed to “sell ourselves” in an effort to gain something of worth from others, all the while being stuck in a contrived environment that’s ostensibly relaxed and super friendly.

I first came across the name Adam Rifkin while reading Wharton professor Adam Grant’s excellent book, Give and Take.

You might not have heard of Rifkin either, and yet he’s a master networker. Reading his story has the bizarre effect of putting networking in the most positive light for those who shudder at the thought of it. (I should know – I’m one of those people.)

Rifkin is a co-founder and chief executive officer of PandaWhale, an “online community of interesting things and people”. In Grant’s book, Rifkin is painted as a staunch giver – he has helped numerous people, made connections, shared knowledge, offered advice and much more. . .with absolutely zero expectation of being helped, in turn. He gives because it helps others and it feels good to give.

The “five-minute favour” is a concept created by Rifkin after he benefited personally from givers in Silicon Valley.

This mindset, driven by the desire to pay it forward, is about helping others whenever you can, wherever possible. But a key reason for Rifkin’s success and happiness – and one of the reasons he’s so highly sought after – is down to his sincerity in making connections.

For example, many people on the professional networking site, LinkedIn, will spend hours hitting the “connect” button to grow their network and increase their numbers – but does that really constitute developing a network? Of course not, it’s just adding names to a list in order to boost the perceived social value.

It’s much better, advises Rifkin, to connect with one person per day on LinkedIn who is relevant to your field of interest, and to make the effort to offer your help to them in whatever way you can.

This might grow the numbers at a much slower rate, but it’ll increase the number of genuine connections who might benefit from what we have to offer, and we might benefit in turn from them in future. In fact, it’s almost guaranteed that those who give sincerely get back much more in return.

When we reframe networking in this way (i.e. from trying to get something to offering our services) not only does it become more palatable, it delivers a greater sense of value – we’re giving rather than taking, forming connections, rather than forcing business cards into people’s hands. 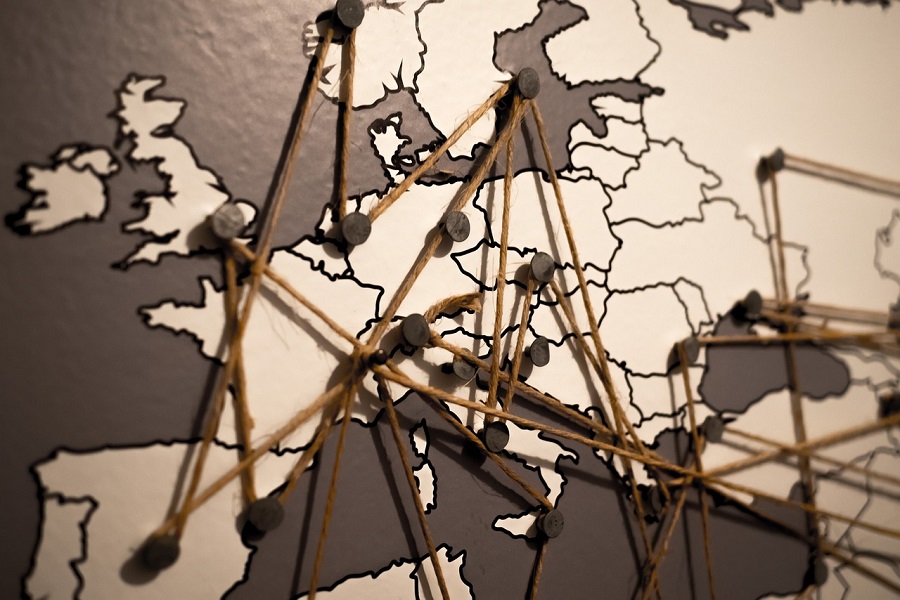 Instead of a tired, “So. . .what do you do?” we can ask questions such as, “What are you passionate about in your line of work?” “What sort of challenges do you face?” “What would help you realise your vision sooner rather than later?”

Using these kinds of questions encourages an open-ended conversation to flow, where we can put Rifkin’s five-minute favour into practice. In asking about challenges, we might be able to share some knowledge that shines a light on the problem.

If a certain skill is required to help push towards a vision, perhaps we have a friend in mind who could provide their services. Asking about someone’s passion offers them the chance to talk about what really excites them, while we actively listen to their ideas.

All of the above interactions centre on our efforts to benefit others. Many of us dislike the idea of selling ourselves because it feels uncomfortable to think we might be using others. Networking, we might think, is a pretence, it’s an act.

We need people to get ahead, so I might as well grit my teeth, drink cheap wine, laugh at the jokes, and hope at least one of my business cards avoids being thrown in the bin. Taken like this, it’s no wonder networking leaves a bad taste in the mouths of some.

However, by focusing on establishing real connections, by constantly looking to be of service to others, we’ll be much better placed to form some strong relationships within our community and will feel happier for it.

Will some people take advantage of our kindness? Sure. But giving without condition means to avoid thinking in that way, and of course we can always avoid those who blatantly try to take advantage.

But as Grant and Rifkin have shown, those who give more are much more likely to be successful, well-connected, and happy in their careers than those who play the numbers game.

Sandy is a freelance writer who is always inspired by stories of those who give without expectation. To connect with Sandy, you can follow him on Twitter @RealSClarke 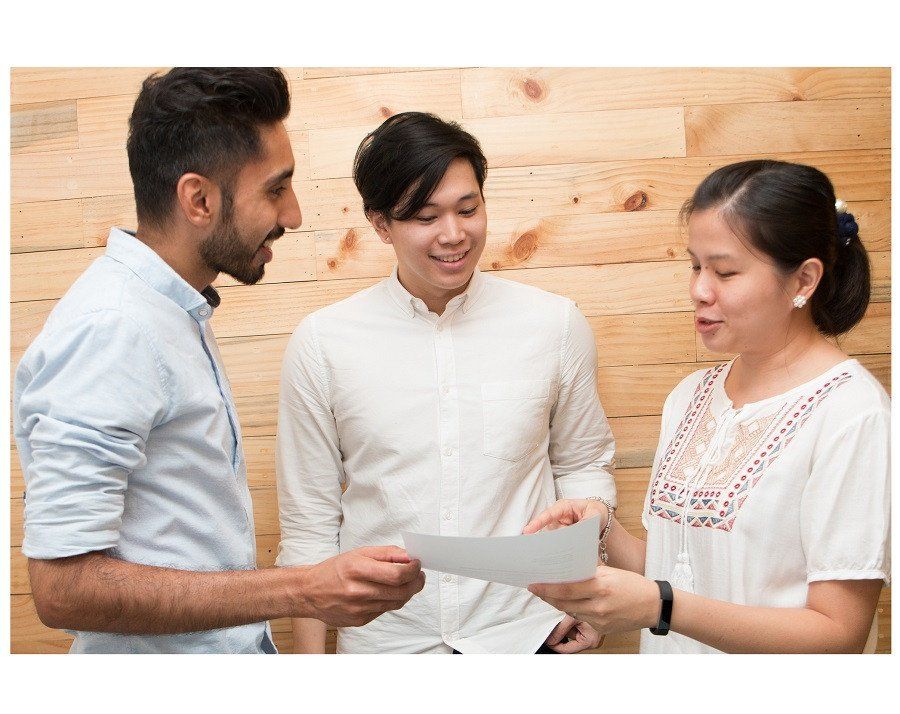 How A Relationship-First Approach Drives Profitability