Are You Riding A Dead Horse? 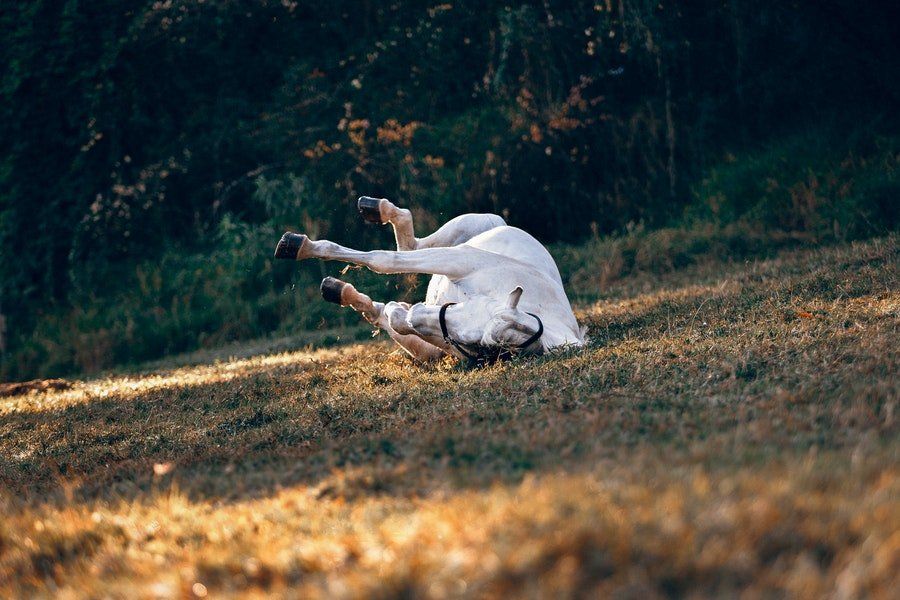 When you discover that you are riding a dead horse, the best strategy is to dismount.

– a famous saying by the Dakota Indians

It’s an easily understood statement – if a horse is about to die, quickly dismount, let it die and find a new horse. Yet, as I travel across businesses in Asia and the world, I am constantly amazed at how many leaders seem to be clinging on to archaic practices and traditions that have outlived their usefulness. And, instead of “changing the horse” in an organisation (ie. out-dated processes, policies or culture), we device devious methods to keep the “dead horse” alive. Some of the things we do include the following:

Finally, after doing all of the above, we hire a consultant to help diagnose the dead horse problem. After a six-month comprehensive study which will include a complete review of every part of the horse’s body, the consultants will tell us what 90% of the employees already know – the horse is dead! 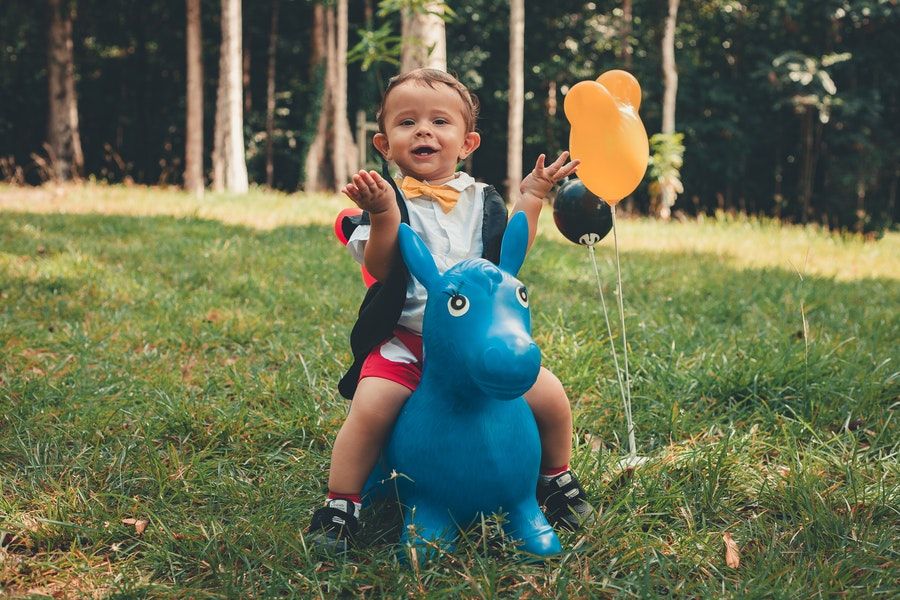 Sound familiar? I am equally guilty of these excuses in the past and it is easy to look back and criticise. Blaming the rider is an easy excuse. Many managers use this excuse as it implies that the project he initiated is sound but it is the leadership (not his of course!) that failed.

We also see HR constantly backfilling open roles in teams where there is attrition. Yet, we never address the core attrition issues. These issues are discussed at lengths but never resolved.

A number of years ago, a senior leader of a large organisation approached me to help them 'fix' issues with performance. They spent lots of money on consultants with minimal change in behaviour or performance, so they kept changing consultants. It was clear to me that the issue was not frameworks or processes but employee resistance issues. It was comforting to keep riding the dead horse and blame 'lousy' consultants, but the core issue could only be addressed once the dead horse was acknowledged. Yet, that never happened.

Many senior leaders believe that if you can’t get the dead horse to perform, harness it to another dead horse in the hopes that they both will suddenly come to life and perform as never before. How many times have you observed this with mergers and acquisitions? Ironically, instead of becoming better, the two dead horses begin to waddle and stagger, resulting in an even worse business.

The fact is that when the horse is dead – bury it. Most of us somehow still believe that if we keep repeating what worked before, miracles will happen and things will change.

Insanity is doing the same thing over and over again, but expecting different results.”-

I think dear Einstein was on to something there.

Focusing on Past Glories

At its peak, the Roman empire could claim to control 70% of the known world. But after centuries of avarice and prosperity, it became weak as it began focusing on past glories, closing the door to external growth, causing a growth of parasites from within including senators, Caesars, pride, as well as a decline in civic cohesion.

The same applies to many companies today who were successful in the past but have not moved forward. Past glories curtail the need to change for the challenges of the future.

One thing that tells me that a company is in trouble is when it tells me how good it was in the past. Same with countries. I am glad you were great in the 14th century, but that was then and this is now.-Michael Hammer, business guru and author

Today’s high-performing organisations move so fast that product cycles move in months, not years. The hallmark of a truly successful organisation is the willingness to abandon what made it successful and start afresh.

People are rewarded for deep expertise, not just the ability to follow directives. And with these changes, the entire organisational infrastructure in companies needs to be re-evaluated. Unfortunately, many organisations still cling and cherish the good ol’ days instead of re-inventing themselves and their future.

So, why is it that most business leaders refuse to dismount the dead horse but continue to practise the same dogma and traditions of the past?

All of us fear change, especially change of the unknown. No one likes change except babies in dirty diapers. And this fear drives the reluctance of many leaders to maintain status quo.

“Nobody ever got fired for buying IBM.” That cliché has mutated from a sales proposition to a strong warning to keep clinging to 'dead horses' to ensure your safety and survival. A key change that needs to take place is for HR leaders to become strategic business partners, aligning to business needs. 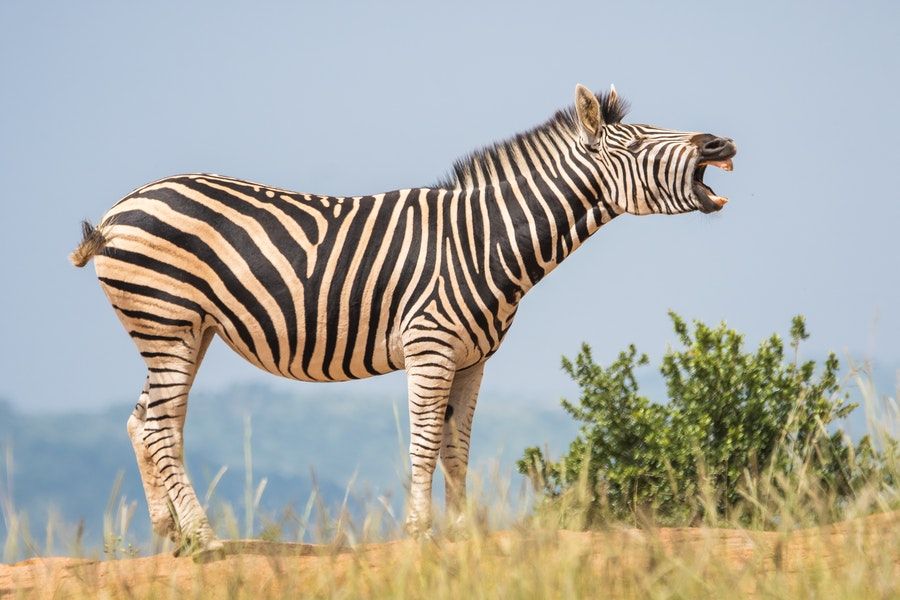 Business processes have to become continuous, not sporadic. Annual performance reviews need to move to a constant feedback process. Training has to become experiential. And product innovation needs to happen daily. Business leaders no longer have the luxury to allow 'dead horse' practices to weigh them down.

We have focused on reasons to avoid confronting these issues rather than dealing with them and moving on. So how do we address our 'dead horse' issues?

Here are a few steps leaders can take to move into the 21st century:

Nelson Mandela fought for 27 years for a cause he championed. But when he became president of South Africa, he quit after his first term, even though he could have stayed on. This enabled him to be recognised as a true statesman.

Most CEOs or country leaders find it hard to quit when they should, often because pride gets the better of them. Neutron Jack Welch showed scant disregard for GE’s 100 years of legacy and tradition in the 80s when he closed businesses, streamlined processes and fired people.

Like Mandela and Welch, the best leaders know when to dismount a dead horse. Each of us need to get serious about identifying stumbling blocks, sacred cows, and traditions that hold us back and waste no time in the elimination of each. The sooner we start dismounting dead horses, the faster we can move with living horses. 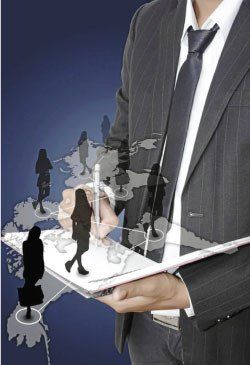