3 Business Lessons From The Rio Olympics 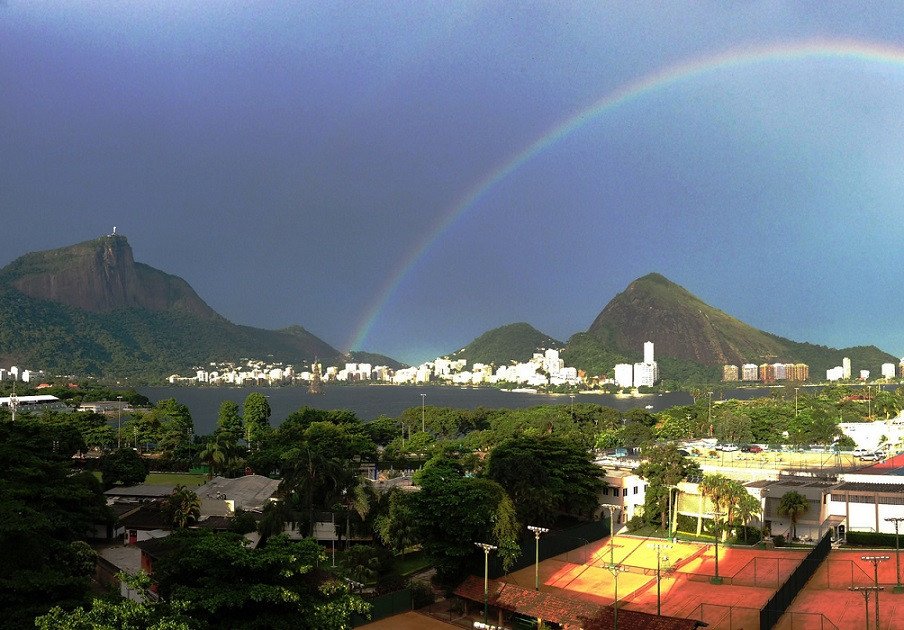 This year’s 2016 Rio Olympics, the first ever to be hosted in a South American city, has itself been host to a number of apocalyptic-esque catastrophes. Suffering great economic instability with its worst recession in 25 years, political turmoil from a corruption scandal and subsequent impeachment of their president, not to mention public health risks from a sudden outbreak of the Zika virus; Brazil has had a pretty tough break.

And as mesmerising as the athletes’ performances were throughout the games, Rio’s tumbling mishaps did show. Items stolen from Rio Olympic Village, food shortages at stadiums, faulty water and electricity, dead body parts washed up near the volleyball beach, the diving pool turning green – the list of complaints go on.

Whilst society has this remarkable tendency to criticise and scorn at failure, the blatant fact is that this mentality will lead us nowhere. The mark of any holistically successful individual is one’s capacity to withhold blame or contempt, and to instead spend time reflecting, analysing, and learning objectively from situations like these.

So let’s practise what we preach and ask ourselves: on a business level, what are the lessons that can be learnt from the failures of planning, and what can we ourselves emulate from those who have managed to thrive amidst the chaos?

One of the great hallmarks of the Rio Olympics was, as many would agree, the opening ceremony.

Directed by the internationally acclaimed Brazilian filmmaker of City of God, Fernando Meirelles, this year’s opening ceremony was not only dazzling – it was also amazingly frugal. While the London 2012 and Beijing 2008 opening ceremonies cost USD42mil and USD100mil respectively, Rio managed to do it with a mere USD4mil and still deliver a captivating work of art.

So how did they pull through using such a slim budget? Without the funds to afford high tech spectacles such as drones or moving stages, Rio would, in the words of Leonardo Caetano, “compensate with creativity, rhythm and emotion”. And so they did.

What we can learn from this is that wealth and grandeur are ultimately secondary to producing great work. Sure, luxury can buy us the means to package things nicely, to construct effortless thrills, to boost efficiency and fashion the appearance of success, but remember that quality can be achieved without this. What’s paramount is originality, ingenuity and finesse. No amount of money can compensate for the absence of these things.

2. Lead with a social purpose

What I admire about the Rio Olympics is that despite its many struggles, it still tried hard to send a meaningful social message to the world.

“It is not enough to stop harming the planet, it is time to begin healing it”. This will be our Olympic message: Earthlings, let’s replant, let’s save the planet,” narrated Judi Dench during a spine shivering segment of the opening ceremony on the issue of climate change.

Now given the situation, not all of Rio’s initial promises for a green Olympics have been kept. Though at the very least, Rio has certainly done more than just talk. Seven million gallons of the fuel used for transport were derived of green sources like biofuel and ethanol, energy used for lighting was reduced by 50% using LEDS, medals, display cases and ribbons were all made out of recycled materials and over 11,000 trees will be planted to represent each Olympian.

They wanted the Olympics to mean more than entertainment, so they led their spectacle driven with a theme of social good. Based on international reviews, it really paid off. 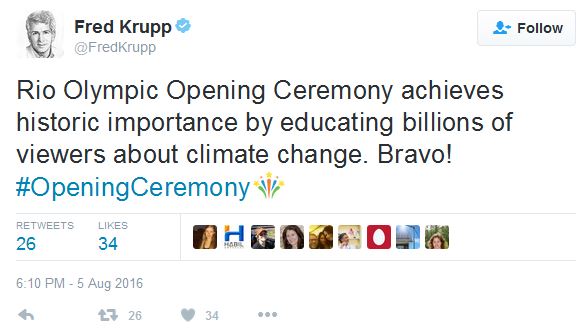 As we are caught in the loop of life’s daily grind, let us not forget to do our work with a sense of purpose. Conscience, compassion and leadership rooted in social good will inevitably attract success. Not only will people respond well to it, we ourselves are likely to enjoy a greater sense of fulfilment.

3. Success is impossible without perseverance, goal-setting and consistency

Nevertheless, we still cannot overlook the array of shortfalls and broken promises of Rio this year. Brazil began its journey to the Olympics with wide-eyed hopes that this opportunity would be a catalyst for growth and a means to finally solve different sorts of problems for the country. But as seven years have passed, a bleak reality has instead overshadowed Rio’s golden dreams.

Government housing initiatives have been abandoned, efforts to clear out pollution in the Rodrigo de Freitas Lagoon has led to little improvement, whatever transport and housing infrastructure that was constructed has overlooked the poor who need it most. It is still too early to say whether any positive change will come from this.

Brazil had an opportunity to pull through with all its brave ideals. But if we are to learn anything at all from this, it’s that there is no easy way towards reaching our goals in life. For a brighter reality to manifest, it takes nothing but unwavering determination, meticulous planning and consistent action. It is easy to dream, but not always easy to do.

Whatever it is we hope to attain in life, let this be a reminder that words count for nothing unless we are obstinate enough to see them through as actions. 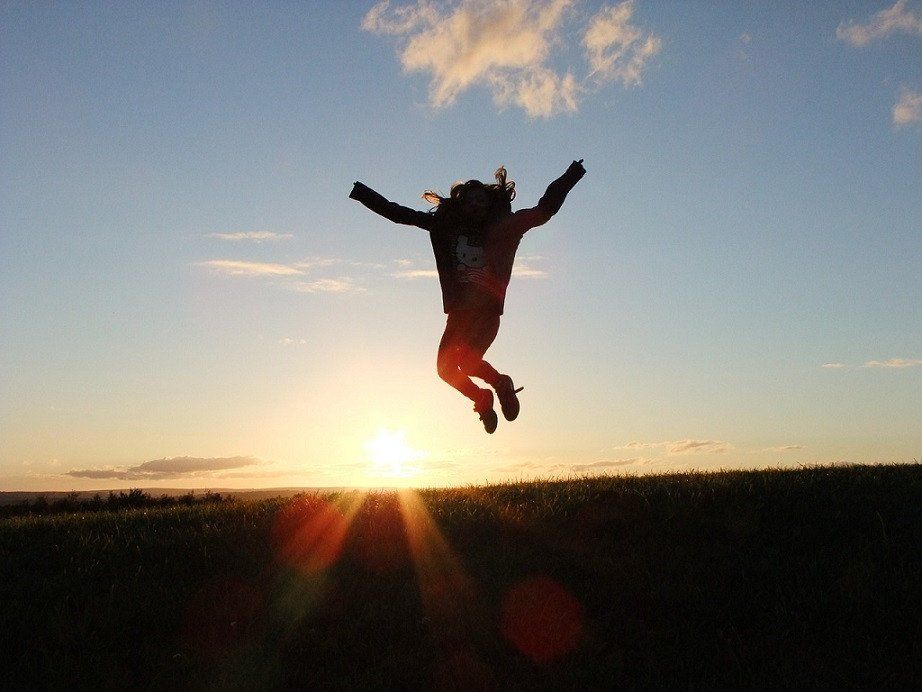 Infographic: Top 10 Ways To Prepare Yourself For A Great Day At Work