Making Your Dreams Come True For A Higher Purpose

Catching up with the Chief Dream Maker herself, Puan Sri Tiara Jacquelina…
As one of Malaysia’s best-known actresses and film producers, Puan Sri Tiara Jacquelina Eu Effendi is a woman who radiates creativity and the desire to tell powerful stories that reflect the passion of her country.
Tiara is perhaps best known for playing the lead role in the 2004 epic fantasy period film, Puteri Gunung Ledang, in which she sang the theme song, Asmaradana. From the age of 15, she has been appearing on screen and on stage, and is currently the ‘Chief Dream Maker’ of Enfiniti Academy – a performing arts school based in Kota Damansara, Malaysia.

The highly-driven entrepreneur is also the founder of Malaysia’s ‘glamping’ resort in Janda Baik, and is currently directing OlaBola: The Musical, which runs at The Istana Budaya until March 11, 2018.
Despite her hectic schedule, Tiara took some time out to chat about entrepreneurship with Sarah Lim from Leaderonomics, during an AmBank’s CEO BizChat session at Istana Budaya.

Opportunity seeker
When asked where the inspiration came from to become a businesswoman, Tiara revealed that it was something she was sure of since her teenage years.
She said, “Since I was 18, studying business at college, I was already very sure I wanted to be a businesswoman. I was studying business in the day and after college my best friend and I decided, ‘Why don’t we apply whatever we’re learning to make it more exciting for us?’
“So, we started a company serving the advertising industry. I started out being a television commercial talent since I was 15 and I knew a lot of people in the advertising industry. Since most of the contacts I know are in this field, I decided to provide them a talent casting service. At that time, there was no such service for the industry, so I found a gap to introduce myself to the advertising world as an entrepreneur.”

Being an entrepreneur is something of a “bad habit” for Tiara, who described how her mind is always picking up new ideas that come through observations she makes during her travels, from reading a lot, and watching TV and movies. The goal-driven businesswoman is constantly pushed by a pressing thought: how can something be done better, quicker, and more efficiently?
Commenting on the mindset of an entrepreneur, she said, “You’ve always got to be hungry and looking out for exciting new things to do and, most importantly, you’ve got to be excited first. If you’re excited, you’ll be so passionate about trying to promote it to someone else.”
Tiara believes that, at the heart of everything she does, there must be quality. She views the performing arts in Malaysia as being quite different to other industries, which is to say that nothing is manufactured per se, as in the car industry, for example.
Tiara insists that Malaysia’s performing arts has something to offer the country by way of offering passion and inspiration through its storytelling.

She said, “As a producer, I’m always looking out for inspirational Malaysian stories – stories that will move audience and make you think, ‘Gosh, I didn’t think we were capable of achieving this kind of standard in our shows.’”

When asked about the ways in which technology and digitalisation are affecting her industry, Tiara warned traditional producers against seeing such advances as threats. Instead, she encouraged them to use the changing landscape to their advantage.
She talked about how, in Broadway and in London’s West End, young producers have already taken to livestreaming their productions in cinemas and other platforms, cognisant of the fact that Facebook Live, YouTube, Instagram and other social networks are closing the gap on traditional media and attracting the lion’s share of younger audience.

Working towards a bigger purpose

Discussing her director role of OlaBola: The Musical, Tiara’s passion for the project shone as she described the potential of the show to recapture the national spirit of unity when the Malaysian national football team successfully entered the 1980 Summer Olympics in Moscow, Russia. The production is so powerful, she believes that everyone who sees the show will be moved to tears.

“We assembled a multi-racial cast,” said Tiara. “We’ve been working together since Ramadan in 2017. They know that when we tell the story of OlaBola, it’s not just us dancing and singing and performing for money – they’re all responsible for telling the story of a Malaysia in 1980 that they never knew, that I miss, and that their parents lived through.

“Whenever you do something with a bigger purpose, it means a lot more. I instilled in them (the idea) that every one of them is an ambassador of unity for Malaysia. When people watch them perform, they’re going to see a Malaysia they haven’t seen in many, many years.”

Tiara’s focus and determination to produce to the highest possible standard is something that clearly permeates her heart and soul. As an entrepreneur, producer and actress, she takes on each challenge by giving it everything she’s got; otherwise, she insists, there’s no point in doing the work at all.

Offering advice to budding entrepreneurs, she said, “Always aim high in whatever you do. When we think about doing a show, I never compare it to any other show done in Malaysia. However good Malaysian theatre is, that’s how good it’s been for the last 20 or 30 years.
“We have to be as good as Andrew Lloyd Webber’s shows, or don’t waste time. For me, do the best, or else wait until you’re ready to do something good.” 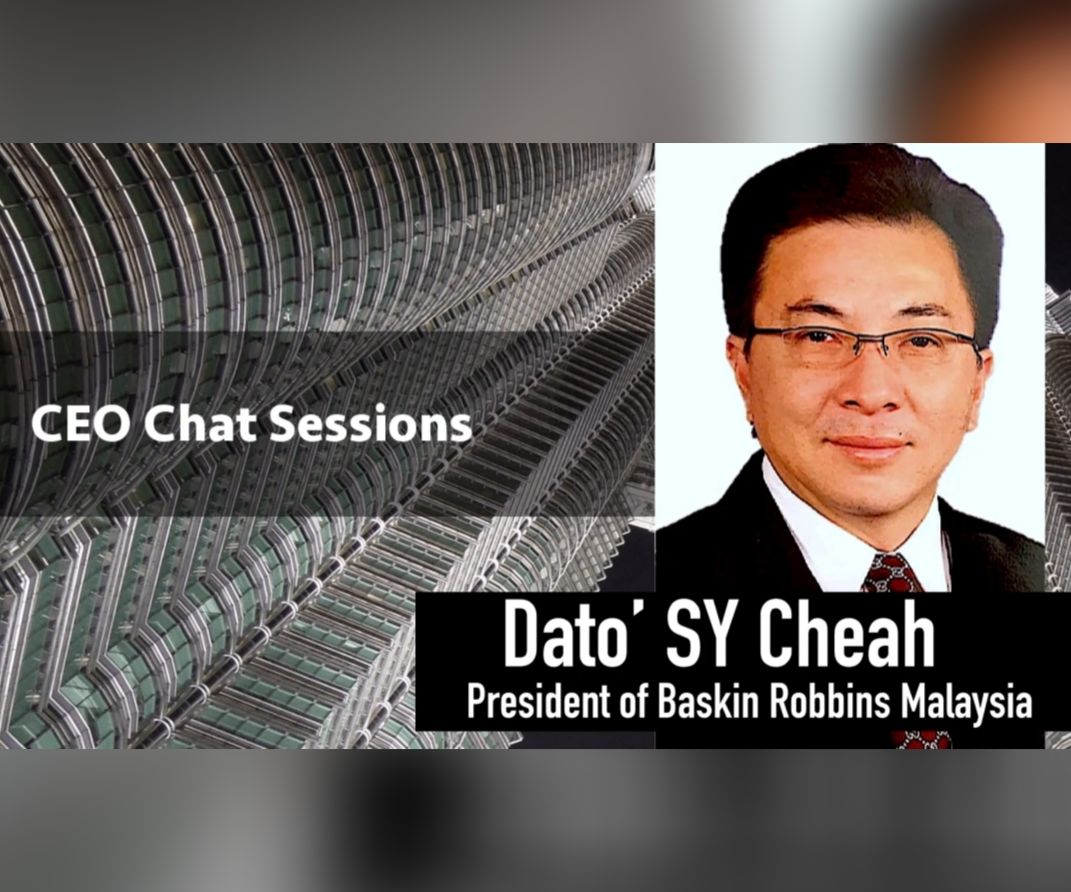