You Need To Be Lost 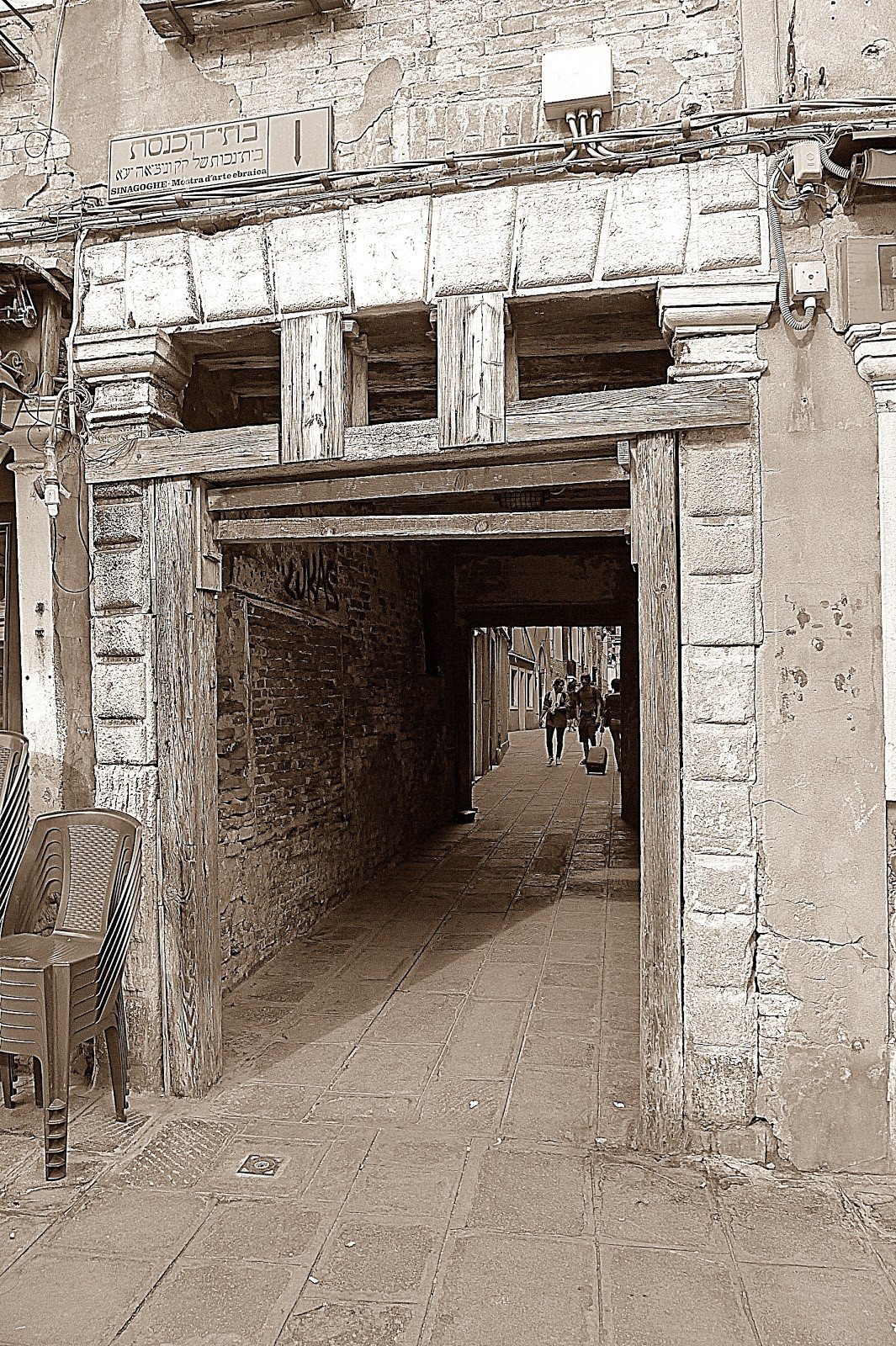 In the recent September, I decided that I will go on a two-week travel in Europe, on my own. As being cautious and paranoid is pretty ingrained in my genes, one of my biggest concerns was getting lost. I can have a map in hand, and still not know how to orientate myself. Add to that my impatience in dealing with details on maps, I usually am horrible at using it; thankfully, I’ve not gotten too lost before.

One of my destinations was Venice (I cannot emphasize how gorgeous the sights are, smelly alleys aside) and it is impossible to NOT get lost in Venice. To be fair, it may not even be your failed map reading skills, but since it’s a classic city, there are barely any streets signs especially for the alleys, and Venice streets are well, alleys.

Save for the few main touristy areas with signs, most streets look the same and do not have any indication of street names. Not a place that jives well with my orienteering skills really; yet, from all the interesting articles I read, some actually suggest that the whole beauty of Venice is to be lost in it, and that’s what I did.

Most of the time it wasn’t difficult to get to where I wanted to go because it’s usually a touristy place, but on my 3rd day, I decided to be as adventurous (as Evie can actually be) and venture to the side streets. I have done that occasionally during my stay, but it’s usually just to try a new route somewhere; this time, I had no idea where I was going. The idea was to get to the Jewish ghetto, which I did and then to head back into the centre where I was staying.

The Jewish ghetto wasn’t a very touristy area, especially the streets surrounding it, so it was quiet and peaceful, and unfamiliar. As I left the Jewish ghetto, I thought I got my directions right and if I continue heading that way, it should lead me next to the canals and I’ll follow alongside to find my way home, boy did my orienteering “help”. I ended up next to the open sea that I could even see the railways leading in the island’s main train station, Santa Lucia, which means I am at the edge of the island’s centre, faraway from where I intended to go. Since I was lost, I may as well stay lost, and I enjoyed a short chill by the sea.

Then I had to go home, which means I had to try figure out the way home and while the map was helping, and there were actually street signs, it just felt so troublesome trying to find out which streets to take. So I decided to just retrace my steps and follow the people (another story for Venice actually) and I was quite sure I got the direction right this time round. So it took me around alleys that were more unfamiliar, over bridges; sometimes there was not a soul around (totally unlike Venice), and then the light came. See the photo above? That is a shot of the alley I came out from and I was right in front of the canals. It was like “wow, I didn’t expect that”.

It reminded me about Life; sometimes we are lost even when we are equiped with maps, sometimes it is because we are not sure about our path, sometimes it is because the paths are not clear, but whatever the reason is, perhaps getting lost is unavoidable. But it’s not so much about being lost as much as how you are as a lost person. Do you strive to find your way out, even if it means retracing steps? Do you stop and enjoy the scenery you found yourself in? Or do you panic and decide this was a stupid decision?

For me, more than reinforcing the fact that I have to do something about my orienteering skills, I learnt how I am when I am lost, both physically and mentally. Being mindful about the (slight) panic emotions I had, the exhilaration of finding my way out made me realise that if I ever get lost again in life, I know how I deal with it, and next time my senses fail me, well, I guess I won’t call 999.

Have you gotten lost before? Have you ever pondered how you are when you are or feel lost?

Evelyn Teh is part of the Leaderonomics Talent Acceleration team. For more information on our talent acceleration programmes, contact people@leaderonomics.com. Click here for more articles

Believing In The Impossible Dream