Would You Tell Your Boss He’s Wrong? 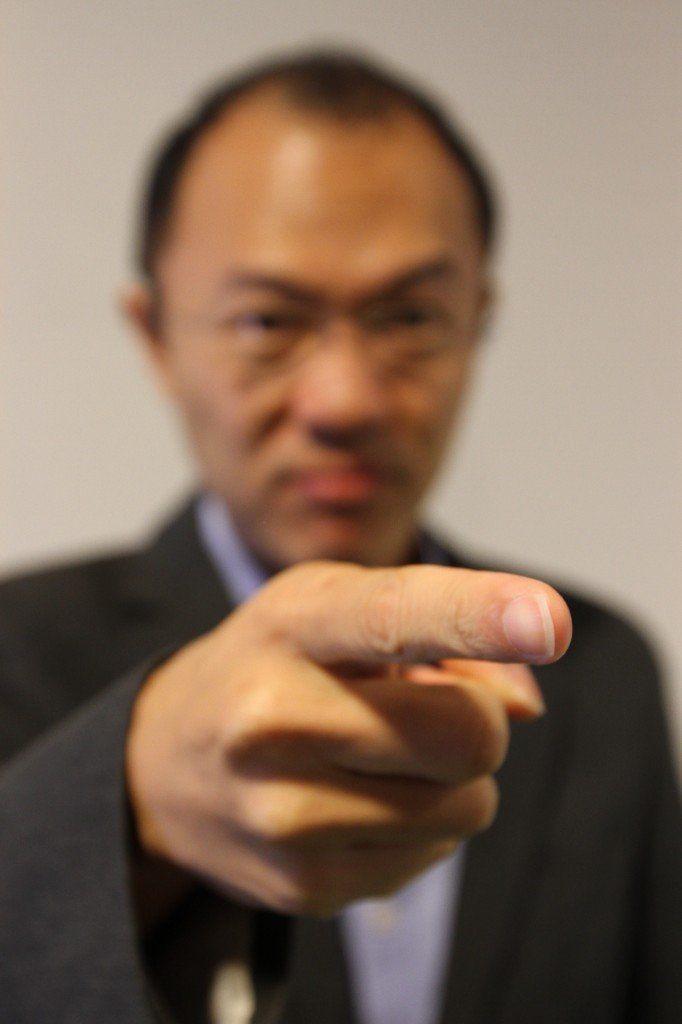 MALAYSIANS are an interesting lot. The recent political rallies and campaigning have seen many people standing up for what they believe in and outrightly disagreeing with what they believe to be wrong. But I suspect few of them would say yes if asked, “Would you stand up and disagree strongly against your boss if his decisions are obviously wrong?” It almost seems like we dare to take a stand at publicly with large groups but will retreat privately to our agreeable selves in the office.

With election day looming, the political parties are hard at work putting on perhaps the most intense campaign Malaysia has ever seen. The months building up to this Sunday have seen feuds between party members and the heads. I believe for every few who have voiced out their disagreement, there are many more who are probably passively discontented but still did their jobs accordingly. Translating this to our corporate context, it is not uncommon too to find employees who disagree with their bosses but proceed to carry out their work.

In a past article (StarBiz, March 5), I looked at Talent-Motive Alignment. For today, let’s explore a little more on the misalignment of ideas and values between you and your superiors your manager or all the way up to the chairman of the company. But what’s different this time is that it may seem as though your hands are tied and the bad decisions made automatically mark you guilty by association.

So, what if you are asked to carry out a task that you disagree it with and how do you deal with it? The textbook advice is of course to ask you to switch off your brains and just take orders OR get another job! But let’s look at some scenarios and see how we can go beyond the normal reactions.

You and Your Boss Have Differing Perspectives/Values

If your boss believes in hiring externally instead of promoting internally like you do, then, it is a matter of weighing the pros and the cons. There is no need to go head-on just yet with a debate. Instead, tactfully present the pros and cons of each option. Subtly cite examples without sounding condescending. I see no reason to leaving the company just yet.

While you stay on and try to influence your boss, be open-minded too to see the pros and cons of his preferred approach. However if it is a matter of differing values and your boss’s approach seems to harm others, then try to first understand his beliefs, explain why it is not benefiting others.

You can almost predict the outcome of the decision but your boss just doesn’t or won’t see it. In cases like this, no convincing will do much help. Instead, strike a friendly deal with your boss that if the outcome is bad as you predicted, the next time this scenario arises, you get to make the call. That is, if it’s not a crucial decision that has deep impact.

Directives from the Board or Higher Authorities

Many times, direct decision makers are surpassed when orders come from the highest floor of the office. In cases like this, impact of decisions from the board can either be drastic or neglect-able. If many of your colleagues do not agree with the board as well, gather a group and cordially ask one of the decision makers to better understand the justification behind it. If you and your group of colleagues still strongly disagree, then it should be made known with good justifications as well.

Ask for an explanation from the board. Until then, if you don’t receive a satisfying response, then consider if this is the company that you still wish to work for. Change and demands for change at your workplace don’t need to result in a protest. You can request for reasonable explanation for what you don’t agree with. I would like to believe that there are some bosses and boards of directors who would respond sufficiently if we would ask politely using our magic words please and thank you!

Elisa is head of talent assessment in Leaderonomics and has worked with conventional Baby Boomers bosses, demanding Singaporean bosses, young and modern Gen X bosses of all races and ages. She has learnt that most bosses are unique and somewhat reasonable most of the time. Click here for more articles.

Top 10 Ways To Make Your Workplace (And Your Life!) More Enjoyable!