Why Do You Need Role Models In Life? 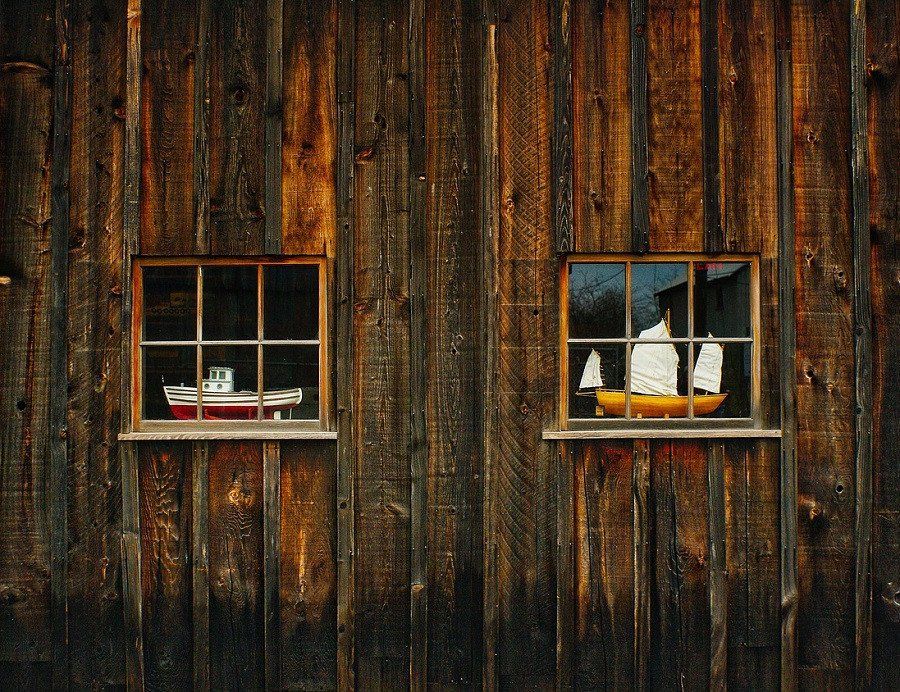 Whenever people learn that I’m a Buddhist work-in-progress, they are often baffled when they subsequently discover that two of my biggest influences are Catholic saints. I became aware of the stories of St. Francis of Assisi and Padre Pio in my early teens and had little interest in which sect within which religion they belonged to. Rather, it was their examples that inspired me deeply. Of course, I also draw inspiration from Buddhist teachers, but the two saints have maintained an impression on me since my teenage years.

I remember a lot of my friends from school were greatly influenced by people who inspired them: football legend, Diego Maradona; boxing great, Muhammad Ali; Britpop icons such as Noel Gallagher of Oasis and Damon of Blur (depending on the allegiance). It appears everyone had at least one role model they were desperate to emulate.

This might interest you: From Short, Stocky To World’s Best: You Can Achieve Any Dream You Want

Of course, we have our parents, teachers and other central figures in our lives who influence us as we’re growing up. But as we look to find out who we are, it’s inevitable that we begin to look outside our immediate circle for impressive figures whose values and qualities we’d like to develop within ourselves.

In my experience, attempting to emulate role models is far from easy. My weaknesses, struggles and doubts mean that I remain worlds apart from those I look up to – but nevertheless, their examples remind me to push on and keep working on those areas in need of constant improvement.

The value of a good role model from an early age is difficult to overstate. Invariably, children will look towards others as examples of how they should try to live. Some parents might feel a degree of sadness when they cease to be the centre of their child’s universe, but it would appear to be a sign of good parenting when children feel confident enough to shape their own identity.

Role models can come from all walks of life, famous or otherwise – and the example a person sets is far more influential than the words they say. One perilous assumption is the belief that young people don’t notice much. On the contrary, they notice much more than adults realise, underlining the idea that actions speak louder than words.

If children can observe the behaviours of positive role models, it surely increases the chances of them cultivating similar qualities. Of course, young people will possess their own traits, views and perspectives. However, having someone who is worth looking up to can often act as a centering force that reminds them of the qualities they have come to respect and revere. 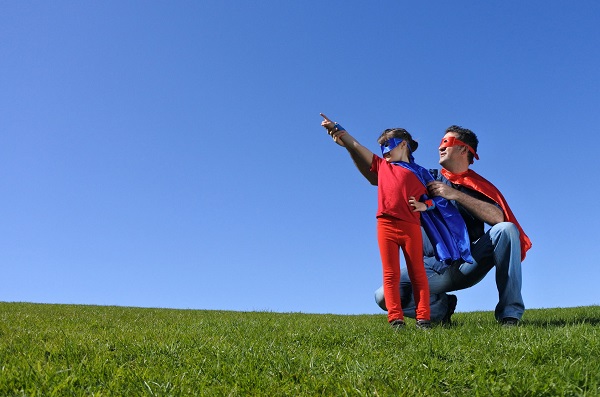 In my room, there is a mini-shrine with photos of St. Francis and Padre Pio, alongside two Buddhist teachers, Ajahn Mun and Ajahn Brahm. Cultivating good qualities while struggling against our weaknesses – in whichever form they manifest – is an ongoing process and one that’s helped immeasurably by being able to recall the stories of those whose examples lift us up whenever we fall.

Of the many gifts, we can give to young people, setting a good example is possibly the most valuable, along with the encouragement to seek out others whose values and journeys resonate most with whatever interests a young person holds.

There’s no telling what possibilities may arise from having a great role model, or indeed how great a role model that young person may be for others in time to come.

Positive Role Models for the Young Ones

No longer just Hermione from the Harry Potter franchise, Watson has taken the on-screen role of female hero and brought it into the real world. The “HeForShe” speech she gave at the United Nations should be mandatory viewing for all children.

She tackles several issues that are top of mind for today’s youth, especially bullying. She does an amazing job of using her media platform to try and make the world a better place, rather than just trying to use her celebrity status to increase her own profile.

After surviving a terrorist attack on a school bus where she was left for dead, Malala has emerged as an outspoken advocate for female rights and education around the world. Her book is a bestseller; she has addressed the United Nations and she won the Nobel Peace Prize last year – all before her 18th birthday.

Read More: Fighting for Peace: The Voice the Taliban Feared

Not only is he the best golfer on the planet, he conducts himself like a champion, even when he loses major events. When he lost the British Open (in 2015), he waited around to watch Zach Johnson lift the Claret Jug trophy and was one of the first people to congratulate him.

During the PGA Championship (in 2015), he even went so far as to compliment eventual winner Jason Day on an amazing shot he made – something that is rarely ever done in the mid-round. If you’re trying to teach your children how to conduct themselves while playing sports, have them follow Spieth’s lead.
(source: todaysparent.com)

Enjoyed the article? Check out the video below on How to Develop Our Children Holistically, brought to you by Leaderonomics Media! 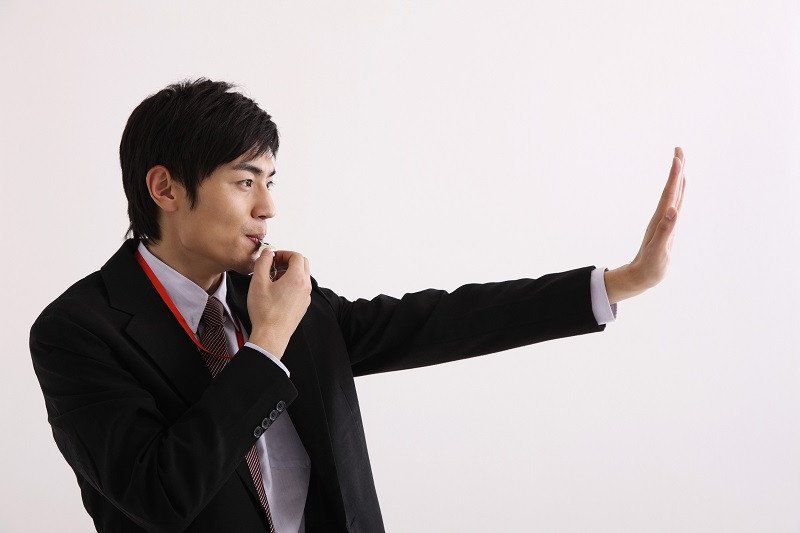 Parents: Are You Being A Killjoy?