3 Things To Remember When You’re Failing 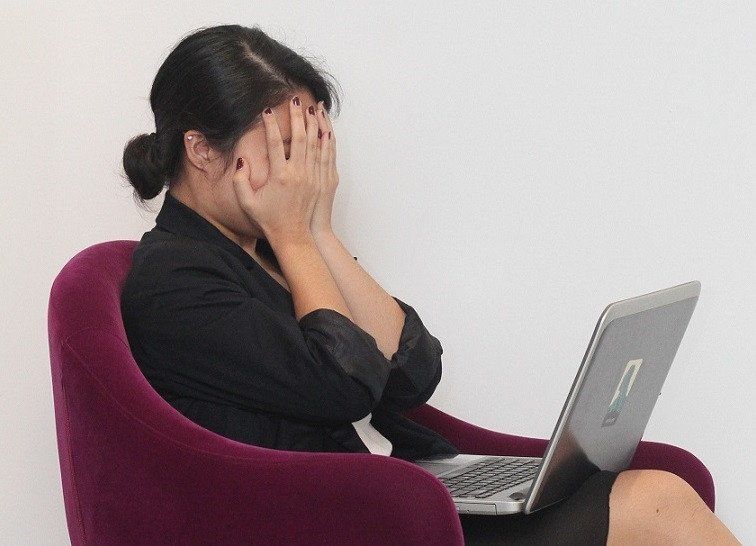 When ‘failure’ offers a better outcome than ‘success’

The first time I got dismissed from anything – my cherished position as an assistant magazine editor – I was just so mad. My superior told me something along the lines of:

“Sorry – I gave you chances. But you just weren’t improving.”

Who dared to fire someone as talented as I am? I stewed for months before I realised how valuable a failure that was, occurring so early in my life.

After that failure I have failed time and again. For example, I started an education policy group that was best described as ‘useless’.

But each time, I learnt more and more about myself.

And at one point in time, I began learning to enjoy failure. I know that I wouldn’t have come so far in life without my various failures.

Here are three insights I have learnt about failing:

1. Failing is good for you – even though it can hurt

Failing is often the best catalyst for learning. You’ve probably heard that worn-out Thomas Edison quote that he discovered “10,000 ways that don’t work” before he finally invented a working lightbulb.

2. Failing shows you who your true supporters are in life

When you succeed, you seem to become a blooming flower: you attract all kinds of pretty butterflies that love your glory.

When you fail, you become a Rafflesia flower that only attracts the loyal flies – very often your family and close friends, who are ultimately worth more to you than the ‘butterflies’. You attract people who don’t judge you for what you do, but who you are.

In this way, failure reveals the underlying motivations of people around you.

Are they sticking by your side for some lovely ROI (return of investment)? Or are they supporting you because they believe in you and care about your wellbeing?

3. You will fail again (and again, and again) – that’s just life

Just like the dad might say in the Calvin and Hobbes comics, you build character through failing.

Success is great and all, but who’s stronger: the one who wins most of the time, or the one who picks oneself up after each fall?

It takes more than just guts to say, “Yes, I have failed and I have lived once again”. It takes inner strength to withstand the psychological pain and social embarrassment of failure.

These, in turn, create determination; the lessons you learn can positively motivate you to keep working toward success.

Are you ready to fail in order to succeed? Or are you just content to succeed before you fail?

Ian Chew is a branding strategist and co-author of Potential Matrix™. Specialising in content marketing to nurture brands, Ian has been featured by Canadian Geographic, CBC and Global TV News for his expertise. He can be reached on Twitter @chewingbranding. Send your feedback to editor@leaderonomics.com or drop us a line in the comment box provided. For more Thought of the Week articles, click here.

Reposted with permission on Leaderonomics.com and published in English daily The Star, Malaysia, 13 June 2015 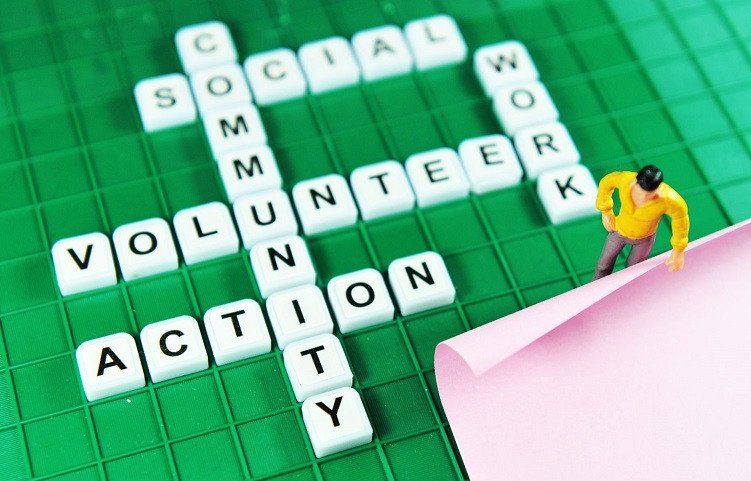