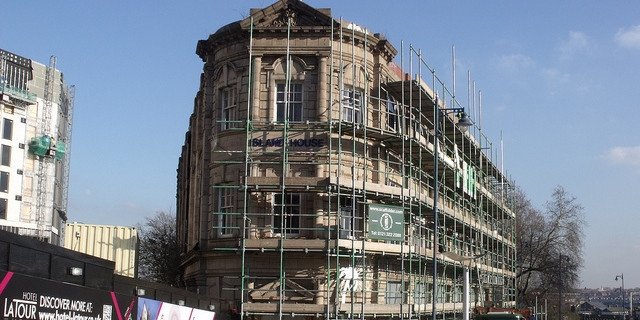 If, having scored 11 A1’s and an A2 in SPM, you are given the option of pursuing your A-levels under the ASEAN Merit Award or the Cambridge A-levels under a full scholarship, which would you choose? I chose neither. I took STPM instead.

It was not an obvious choice for me. Whenever I told someone of my decision to undertake two years of Form Six, they would give me a strange look or a condescending expression, and then attempt to talk me out of it. Those doubts motivated me to set my aims high. If I were to go through this, I would aim for the best results, i.e. be the national top scorer.

You are probably curious as to why I chose Form Six when I had other available options. Apart from the fact that STPM offers more knowledge in their syllabus than the A-levels and is internationally recognised by prestigious universities in the UK and the US, my reason was simple – I wanted to be more active in co-curricular activities.

Since primary school, I had been placed in classes that emphasised the importance of academic achievements. I remember standing in line waiting to be caned simply because I scored below 80 for a minor test in Standard 3.

In upper secondary school, I was thrown into a competitive pool of students. I held certain major posts, but more than being a team member, I wanted to be a team leader and lead my team through ups and downs. Therefore, when given the chance to correct this part of my life, I took it.

In Form Six, priorities were given to us to hold important posts. I was given the chance I had been craving for. I was elected President of the Science & Mathematics Society, Organising Chairman of the Science and Mathematics Week, and Treasurer for the Prefectorial Board. One of my most memorable experiences involved organising a school trip to the only Forensic Lab of the Royal Police Force. We were shown the technology used to solve crimes. I was surprised when an officer admitted that our technology was five years behind that of the United States!

Such experiences taught me leadership skills and teamwork. They were valuable experiences gained through sacrificing much time and effort, but prepared me for great challenges in the corporate world. Form Six also taught me persistence. I had previously represented my school in a few competitions but had never won. Nevertheless, I did not give up. In Form Six, I took part in a few state-level competitions but once again, Lady Luck was not on my side.

A few months before STPM, the 39th Exxon-Mobil Science Quiz was held at Victoria Institution, Kuala Lumpur. It was my final chance to shine. The competition required a schoolmate and I to answer a series of science-based questions in less than a minute.

Frankly, I thought our chances of winning were low; the competition was incredibly stiff as other prestigious schools were also in the fray. In the end, I took it as just another competition, but studied very hard for it because I have always believed that what is worth doing, is worth doing right. And this time, we came in second place! Through this, I realised that even if opportunities slip us by, there are more waiting for us in the near future, as long as we continue to have faith and remain persistent.

With that said, Form Six was an emotional roller coaster – I was stressed to the limit, trying to find a balance between my co-curricular activities and studies with time constraint being a huge factor. I would be overjoyed when my efforts produced good results or when a project was accomplished successfully.

I felt grateful when my teachers understood my predicament; they never failed to advise us when we had doubts. Thankfully, I also had my share of laughter, because I had a great bunch of classmates to go through the ordeal with. Form Six will give you the time of your life and the opportunities you missed when you were younger. It is just like rebranding your life the way you want it to be. Wonderful, is it not?

Neo Jia Hui is pursuing Actuarial Science at the London School of Economics in the UK. She was an STPM 2008 National Top Scorer from SMK Sultan Abdul Samad, Petaling Jaya, Selangor. 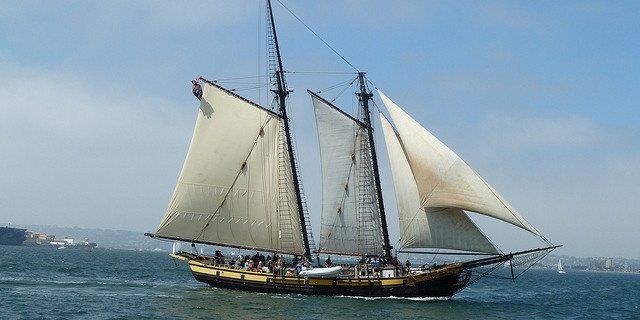