The World Isn’t Your Oyster, It Is Your Kitchen 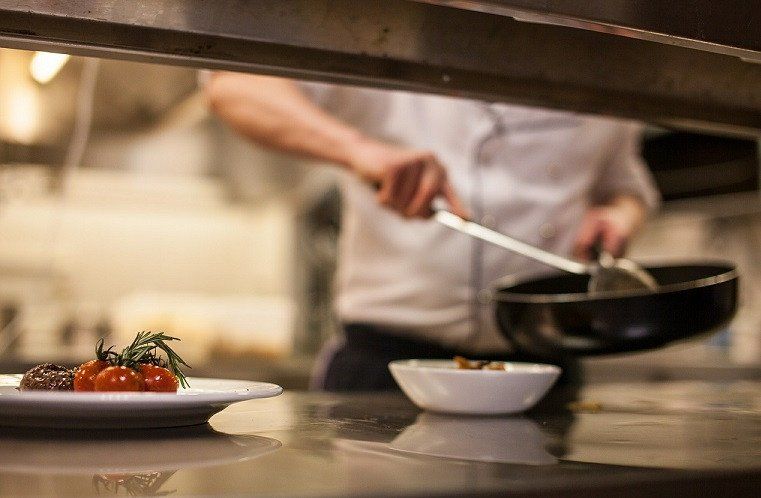 Everyone can lead, here’s how

Some people are methodical chefs, so they will be organised leaders. Others like things simple, their leadership will be direct and uncomplicated.

Some individuals like to play around with spices and experiment, they will have unconventional methods.

In the end, regardless of whichever kind of leader you find yourself becoming, the most important thing is to ensure that you play to your strengths and never become too extreme.

If you are unconventional, ensure that your risks are well thought out. If you happen to be methodical, make sure to allow for flexibility in your plan. If you like things simple, remember that sometimes a little bit of flair won’t hurt.

At the end of the day, play them to your best ability and be ready to throw off failure and keep trying.

A good chef always prepares a recipe or has an idea of what he will be doing before beginning the actual preparation of food. Just like a chef, a leader too must have a plan, no matter how vague.

Like a recipe, a plan helps the leader to see what is needed. This in turn helps with the pacing of the project as well as the management of people.

A smart chef always makes it a point to get to know the ingredients.

Have you ever realised that the chefs on food shows always make it a point to introduce the ingredients to an audience?

They usually drop tidbits of information about its history and its general usage. This is because you never know when knowledge about that food might help in choosing your ingredients.

To do that, a leader has to know who his people are, what they are inspired by, what their skill sets are and what backgrounds they come from.

The more you know about people, the easier it is to communicate with them. A good leader knows his people and is able to communicate the final aims and objectives to them. His people would know that he cares about them, about bringing the best out of them so that everyone gains in the end.

The kitchen is the home of the chef. Everything that he needs can be found in the kitchen. Henceforth, a good chef knows his kitchen and the equipment available.

Likewise, a good leader is aware about his environment and how he can change it.

A good leader is capable of changing his environment in such a way that it helps the team be more productive and efficient without decreasing the team’s passion – for example, having a meeting to realign the team towards their goals and objectives all the while cheering them on in their current efforts. Or having little discussions with team members on how they as a team can improve.

In the end, I guess what I truly want to get across is that anyone can be a leader if they are willing to step into the “kitchen” and “start cooking”. As long as you have a heart for people, no matter big or small; as long as you are willing to move to bring out the best in everyone, you are a leader.

The world isn’t your oyster, it is your kitchen!

Jasmine is always game for ambitious new recipes and radical new ways of communication. She loves mixing and matching herbs as much as she loves doing the same with people. Most of all, she loves how delicious life can become when people take the initiative to lead and bring out the best in others. Have a recipe for success you’d like to share? Write to editor@leaderonomics.com or drop us a line in the comment box provided. For more Starting Young articles, click here. 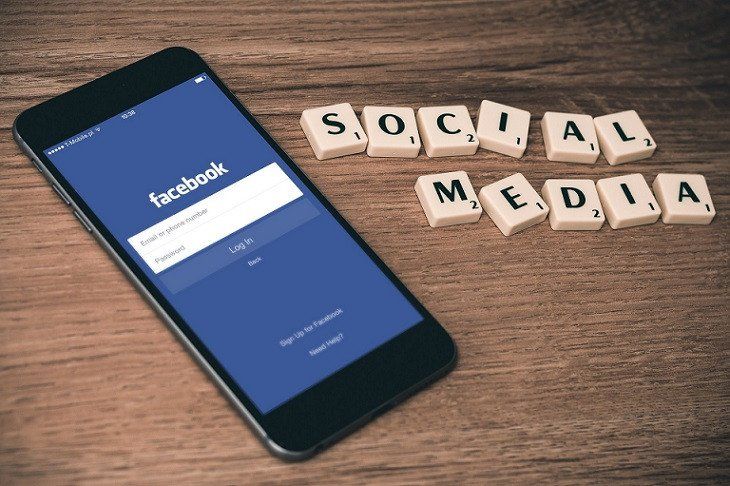