Lessons Learned From The Tailor Made Man 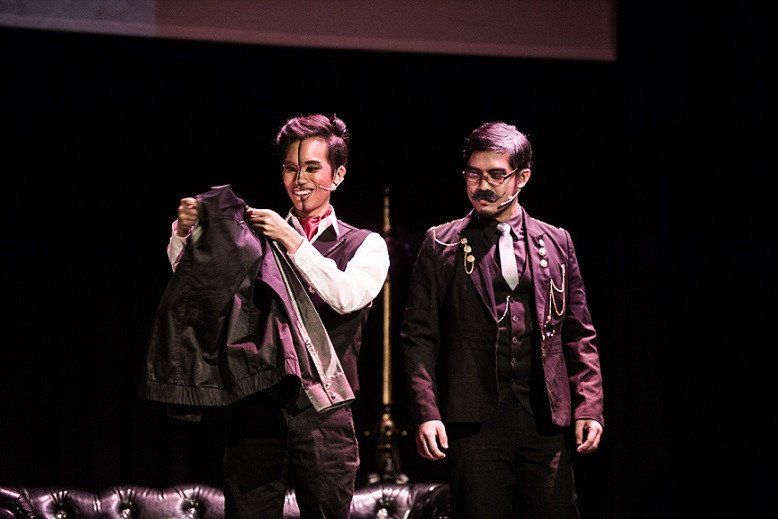 “Dreams are conceived long before they are achieved. It’s a powerful thing, especially when it brings purpose to life.”

Those are the words of the tailor in The Tailor Made Man theatre production that I was involved in July, and I’m here to share with you some of my experiences.

The story talks about Joseph, a teenager who had to go through a number of hardships due to a dream that was given to him that seemed to have a bigger meaning and greater purpose than he could have imagined.

That is one of the things that speak to me most, knowing and being reminded that dreams have a special place in each person’s heart, to drive us towards a specific purpose.

I took on the role of Jacob, Joseph’s father. From the onset of the rehearsals leading to show day, this was already a challenging role for me as I’m not a father in real life, and yet here I was, playing a father to five teenagers with different personalities.

My biggest challenge was to portray and move like how an elder person would, to be precise in my steps, to carry a strong firm presence, to slow down my speech and to walk with a walking stick.

At first, it felt like an impossible balancing act, to move between my own personality and Jacob’s, but I was slowly achieving it, not without proper measures being put in place of course. And this goes for how we are in our workplace as well.

I remember I was asked to read through the story many times, to understand not just the situation that the House of Jacob is in, but to read into the context as well.

How would a father behave in any given situation? How would he deal with a son that he favours most? How would he make sure his family continues to do well?

This required me to study the character in depth and it was a lot of trial and error with the director as he continued to advise, explain and question some of the choices I made during the rehearsals.

Much like in a workplace, there is a constant call to not just do the work but to understand the context of why we do it. It can even be termed as looking for meaning in the work that we do, and to allow that to fuel us in doing our work better.

The director mentored me in my acting and my portrayal of Jacob, and he had cultivated a vision from the beginning when it came to my role. I would only be involved in the first two scenes, and would only reappear during the last parts of the production.

The pressure was high, and I needed to make sure I did everything I could to lay the foundations of the story as Jacob.

The director made sure we (me and my five teenage “sons”) went through his countless exercises and rituals before our actual rehearsal.

While I can now look back and understand why it was needed, at that time, it felt like it was totally unnecessary. It felt like just something getting in the way of us doing what we were purposed to do, which was to rehearse the scenes.

The director constantly reminded us to communicate with each other, and to get to know one another on a personal basis.

I’m glad to say that it paid off. He understood that it was absolutely imperative that we portray ourselves as a family by being a family, not just by acting as one.

In any workplace, this same concept rings true. It’s always important to build good connections in our workplace and in the context of our work. Building good relationships within your office will make for an enjoyable work experience.

Besides it just being an avenue to get to know someone personally, it also brings about a platform to share experiences and insights on how to work better together, or even how to improve the office workspace as a whole.

Looking not just at the internal, building on external connections outside of the office is also as important. In recent times, collaboration is the keyword, and this calls for people in similar fields to share resources and ideas so that it inspires a sense of community.

Additionally, this will allow the said field to experience an exponential growth, especially if people of equal levels of passion come together with the purpose to build each other up.

It was finally the day, the stage was set, crowds were entering the theatre, conversations filled the hall, and the backstage was quiet with a sense of excitement and anxiousness.

I remember taking lead and gathering my “sons” to huddle together before our big game and took a few deep breathes. As the father, I reminded them the reason we were doing this, much like what was done to us by the director every time we had a rehearsal.

And it became a ritual for us throughout the five shows. We were a team, a family, and we needed each other in order to do this successfully.

Everyone had a part to play, we had our lines, and specific movements. We had to be in synergy with each other, to complement each other in a way that brought life to the story.

The curtain went up, and it was time to give the audience a show that was worth their time, money and effort. To me, that was how we became The Tailor Made Man.

Alvin Dan is one of the youth programme executives at Leaderonomics, and is in charge of organising DIODE leadership camps for secondary school students. His personal passion lies in community and personal development, believing that the community at large can do its share to make this world a better place. He plans to continue developing his expertise in counselling in order to assist and empower youths and families. To engage with Alvin, email alvin.dan@leaderonomics.com. For more Thought Of The Week articles, click here. 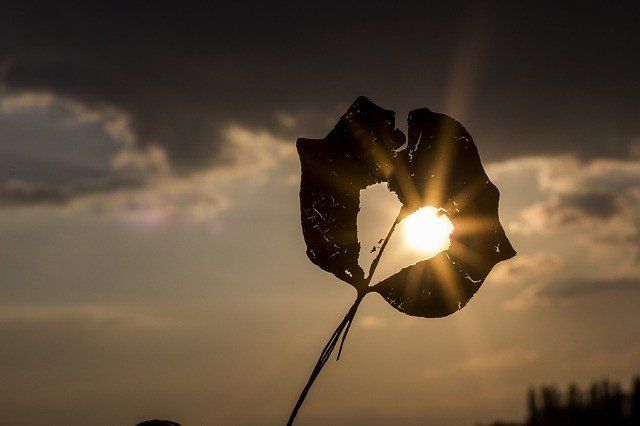