What’s Your Cost Of Happiness? 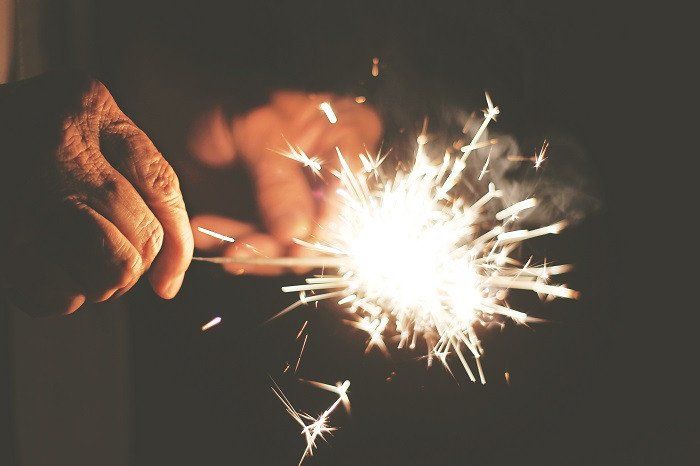 Do this and you will be happy. Countless articles, advertisements and billboards scream this message at us throughout our daily lives.

However, the irony of knowing that nothing in life comes free, is the fact that happiness does come with a price.

Finding purpose in what you do

What motivates you? What keeps you awake, going about your routines, and not burning out? Whatever your answers may be, find a purpose in it.

Finding the purpose and what keeps you motivated may not be an easy task.

Michael Norton, an associate professor at Harvard Business School, analysed various groups of people and concluded that money can buy happiness when it is not spent on oneself, but on others.

As author Mark Manson put it, “Being motivated by money for the sake of money leads to unstable emotional regulation and a lot of obnoxious and superficial behaviour.

“Being motivated by money so that one can provide a good life for their family and children, is a much sturdier foundation to work with. That deeper purpose will motivate one through the stress and fear and inevitable complications that a more superficial motivation would not.”

Don’t be mistaken, there is nothing wrong with spending money on yourself or wanting approval from others, but finding a stable purpose behind what you do will keep you moving forward in times when you find it hard to get out of bed. 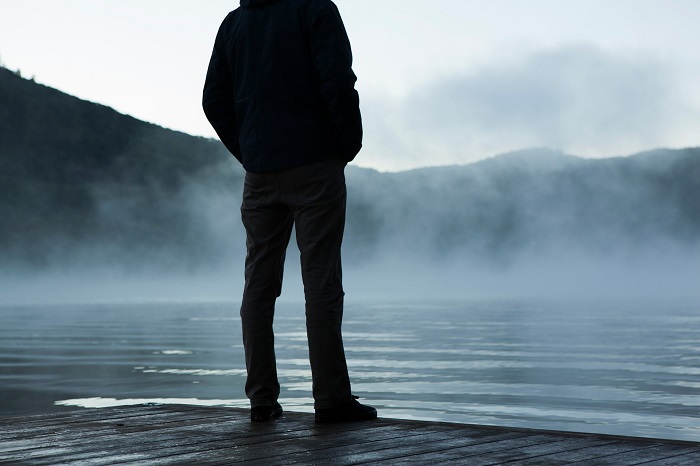 We might have planned our lives out—get a job, buy a house, settle down, and retire.
But as most of us might have realised by now, life does not always go according to plan. The sooner we embrace that, the sooner we will be able to embrace failings and setbacks.

The future was uncertain, absolutely, and there were many hurdles, twists, and turns to come, but as long as I kept moving forward, one foot in front of the other, the voices of fear and shame, the messages from those who wanted me to believe that I wasn’t good enough, would be stilled. —Chris Gardner, The Pursuit of Happyness

Taking responsibility for your issues

It is easy to get caught up in shifting the blame to someone or something else and that can often rob us from our own happiness.
Blaming others may provide temporary relief, but announcing it to the entire world does not solve problems.

In our “It’s not me, it’s you” culture, we have become used to finding comfort in knowing we are not the cause of our own predicaments.

But, real change only happens when we are able to take responsibility for our own actions in order to be happy. 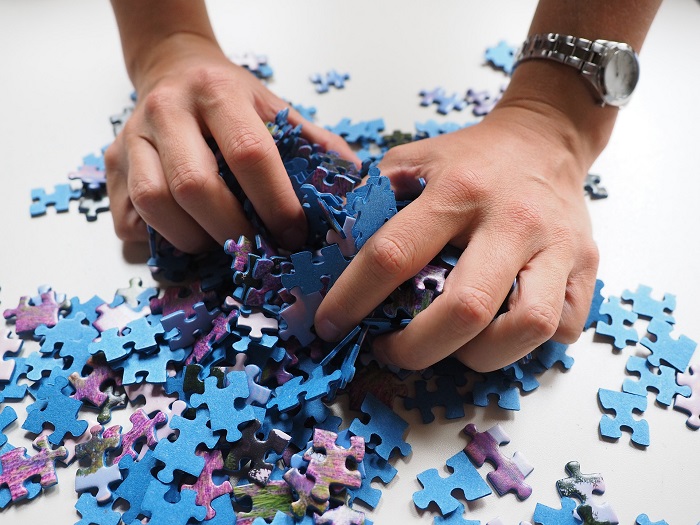 Complaining about something is like trying to force the wrong jigsaw piece into a puzzle and wondering why the picture is taking forever to form.

Doing something to make that change makes the difference. Take other pieces from the jigsaw and keep trying until the right one fits.

Using comparisons to your advantage, not disadvantage

Comparisons can be seen everywhere.

For the most part, the biggest critic is usually ourselves.

We often measure our own weaknesses to someone else’s strengths while criticising ourselves for not living up to the high standards we set.

Comparisons happen. It’s how we gauge progress or know which benchmark to begin with.

Most of us may have learnt from young that eventually, comparisons shape us based on what we make of them. We may strive to be better and to see someone else’s gain as inspiration, or, we may choose to sulk in our own shortcomings.

Knowing your worth allows you to look at the praise of others as motivation rather than intimidation.

It’s easier said than done, of course. But when we understand that the biggest competitor is usually ourselves, we won’t be as easily offended by others’ successes.

When criticism or failure is handed to us, it’s in bouncing back stronger than before that makes the difference.

We can clearly see how that worked out for Apple.

Raise Your Game: The Future Of Workforce Starts Now