The Strategic Power Of Vulnerability 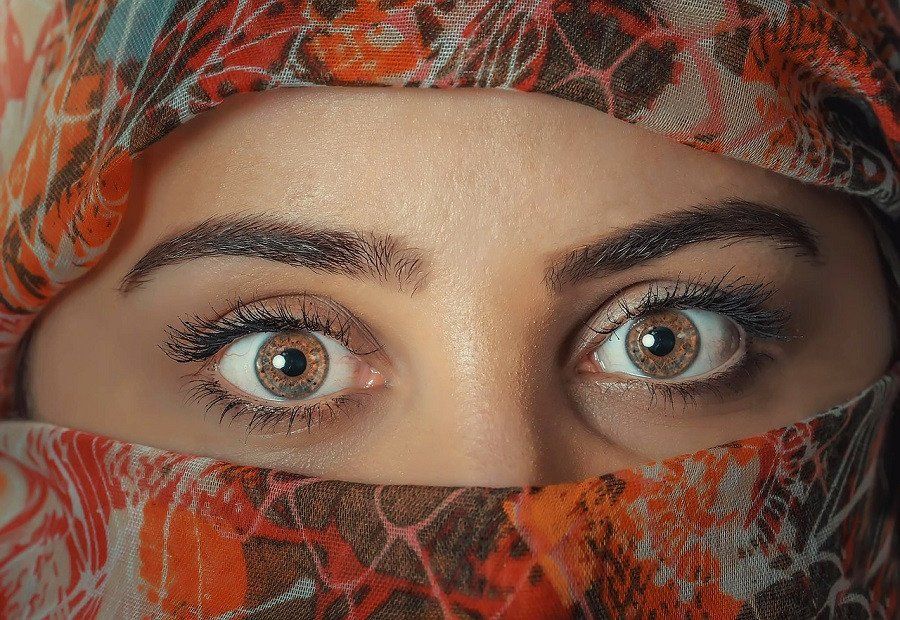 Being vulnerable can lead to authentic business results and relationships

For many of us, we achieve this level of vulnerability only with our closest family and friends. Even then, we rarely expose our deepest secrets, as we hide behind masks, excuses, and obfuscations. For many years of my career, I lacked the confidence to share my weaknesses, fears, and vulnerabilities. I thought I had to be perfect and not show vulnerability. It wasn’t until I had a crucible in my forties and realised I was losing sight of my “True North” of helping others by trying too hard to succeed.

When I opened up and let go of my insecurities, I felt more comfortable in my skin and had a stronger sense of well-being, and my relationships with colleagues improved. A year after I joined Medtronic, I faced a test of my willingness to admit my mistakes. I reorganised the company around three global regions and appointed an experienced executive from a subsidiary company as president of Europe. Several colleagues were wary of him due to his aggressiveness but I felt he was exactly what we needed.

Six months later, our general counsel informed me that our auditors had uncovered a bribery fund he had been running in the European subsidiary by funneling money from secret Swiss bank accounts to Italian physicians. We terminated him immediately and reported the issue to the United States and European authorities. That turned out to be the easy part.

It was much more difficult to explain to our board of directors and executive team that I had made the mistake by failing to investigate his values. Because I admitted my mistakes and acted vulnerably, the board supported me fully, and respected me more because I took full responsibility rather than blaming him.

In his book Love Leadership, John Hope Bryant, who was homeless for six months as a teenager, proclaims,“Vulnerability is power.” When I share this idea with executives in my classroom, a look of apprehension comes over their faces. Yet, by being vulnerable you can connect authentically with others. By being open, you retain the power, rather than acting in fear of being unmasked and exposed. As Bryant says, “Vulnerability is the key to freedom.”

This might interest you:Your Weakness May Be Your Competitive Advantage

Bryant backs it up with his life story and personal experiences of being vulnerable. He grew up in a poor family, in the rough neighborhood of South Central Los Angeles. After his parents got divorced when he was five, Bryant’s life was like a roller coaster.
He had a strong work ethic and an entrepreneurial spark that resulted in some early business successes but by his late teens, he was struggling. As he told me, “I faked it, acting like a big cheese, wearing sunglasses at night to feel important. It was just low self-esteem. Then I came up short one too many times, lost an investor’s money and couldn’t pay him back, and wound up homeless.” 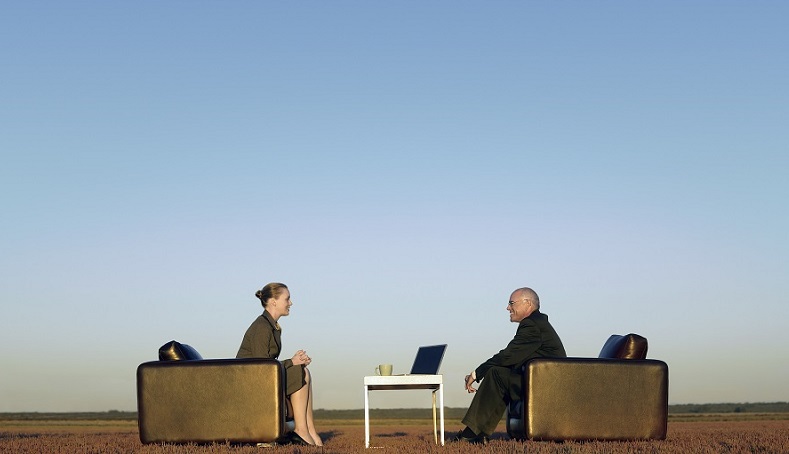 Bryant has learned that acknowledging his life experiences to others has given him power and intense healing. As he shared in my book Discover Your True North: “If I don’t feel comfortable in my skin, I am unwilling to be vulnerable. To heal, you’ve got to get over the fear of just being yourself.”

Bryant’s vulnerability is his power. In my classroom, he openly described the pain he experienced in being homeless. He comes across as less than perfect, which makes him more sympathetic, authentic, and persuasive. Others connect with him, as evidenced by former US president Bill Clinton, former US ambassador to the United Nations Andrew Young, and Fortune 500 chief executive officers who are partnering with Bryant’s organisation, Operation Hope.

What would it mean if we were willing to be vulnerable and expose our full selves to the world by just being our authentic selves? No more false layers of protection. At first, it might be scary, but as we realise that people accept and love us for who we really are, it would be liberating: I can be who I am.

The more often we can achieve this vulnerability, the greater our sense of well-being. To begin, try opening up with your close friends and family by telling them a single insecurity, memory, or loss that you haven’t shared before. In the beginning of this post, I asked you to imagine a moment when you were perfectly comfortable with others.

Now, imagine the opposite. Perhaps it was a high-risk, high-impact moment – a job interview, a board meeting, or a tense argument with a loved one. In that moment, think of how difficult it was to share how you felt. But when you did, it was liberating.

As you grow more comfortable, share these stories with more people around you. At first, you may feel uneasy until you recognise that they accept you as you are. As you open yourself, others will open up as well, thus beginning a virtuous circle of vulnerability. Embrace those moments to share and be vulnerable. Now you have the power, and no one can take it from you. 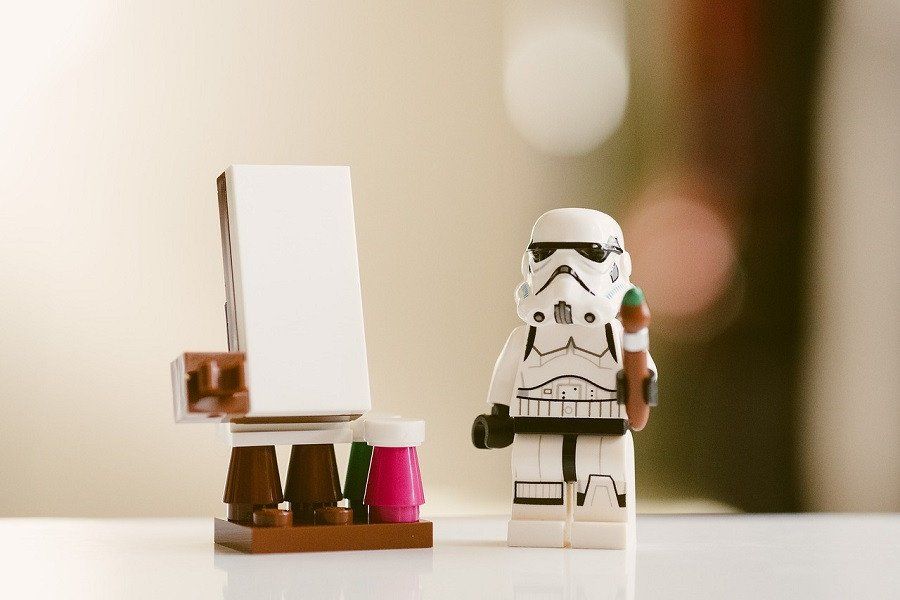 You Need To Love Innovation, Or Die!

Bill George
Bill is a professor at Harvard Business School, where he has taught leadership since 2004. He is the author of four best-selling books: 7 Lessons for Leading in Crisis, True North, Finding Your True North, and Authentic Leadership, as well True North Groups.