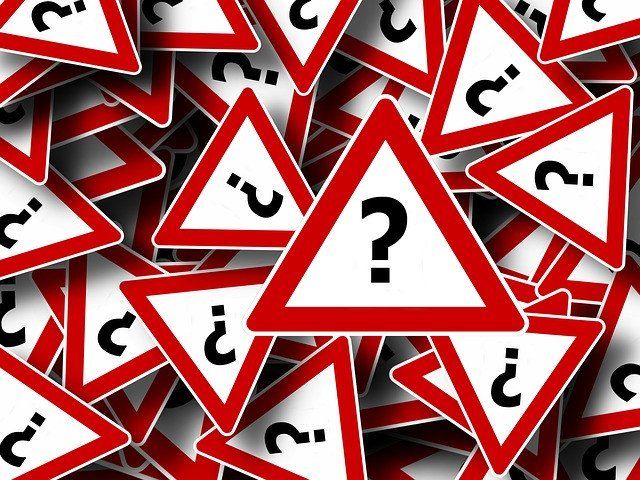 Back in secondary school, I had a very solid plan for the future. I served as the head prefect in Sri Kuala Lumpur, Subang Jaya where I took my SPM in 2005. I would then complete the A-levels before studying abroad in the UK. It started as planned when I took the Cambridge A-levels programme in Taylor’s University.

Six months into the programme, university applications began. Like many others, I applied online through the University and College Application Services (UCAS) to continue my studies in the UK. Throughout the process, my friends convinced me to apply to the US as well. And so I did, regarding it as my back-up plan.

As I sought advice from my parents and peers, I began wanting to go to the US more and more. Discounting the fact that the offer from ICL was conditional, I felt that studying in the US would be a more enriching experience, and figured that I would have a better future in the US as they have a larger job market.

During my first year as an undergraduate in the US, I reapplied to other universities that I wanted to attend. I worked very hard to maintain excellent grades, and got involved in as many extra-curricular activities as I could. My plan did not work as well again, for two out of the four universities that I applied to for the second time as a transfer student rejected me.

Fortunately enough, one of the universities that accepted me was my dream school: Cornell University. So here I am now, writing as a Cornellian to share my experiences.

My first year in Cornell has been great. I have learnt and experienced many things, and made really good friends. With so many different majors offered, I find it interesting to have a conversation involving people of different backgrounds, ethnicities, and specialties. I am really glad about my decision, as I feel that life in the UK would not have been as great.

With the education system in the States, I find that I am consistent with my work and experience less stress as exams are evenly spread throughout the semester. In addition, grades are fairly divided into smaller components, putting less pressure on students. Although my friends in the UK have fun throughout the year, I see them struggle near year’s end, often burning the midnight oil as they try to cram a year’s worth of work into the space of a few weeks. Moreover, since final exams in the UK usually count for 100 percent of the course grades, doing badly is not an option.

Another thing I learnt is that you must enjoy what you are doing in order to succeed. If you feel reluctant about doing what you are doing, chances are you will not be able to do it well. I did not enjoy my first year in the US.

Not because I did not have good friends, but simply because I became too depressed when things did not go quite as planned. And yet, planning is a step that one must never skip in life. Through planning, you can learn what you seek in life, and how you want to fulfill it.

But keep in mind that a plan is only a plan until it comes true. Sometimes, things do not work out as you want and that is perfectly normal. I did not go to the UK as I planned, and even in the US, I did not get into all the universities that I applied to. So remember this: do not be discouraged if things do not work out as planned. Keep moving forward and revise your plans accordingly – and always, always have a good time doing what you do.

Chen Wei Kiat studied for his Cambridge A-levels at Taylor’s University, Subang Jaya, before pursuing his Bachelor’s Degree in Engineering in Cornell University, USA. He grew up in three different countries, and had to consistently adapt to the ever-changing environments. Click here for more articles. 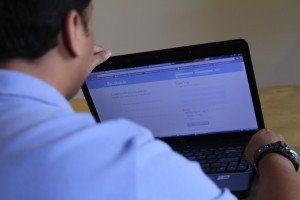