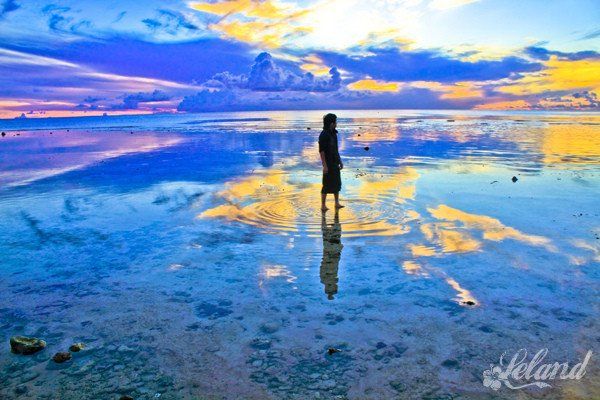 Being the youngest of three siblings, I hate my position in my family because my elder siblings usually blame their wrongdoings on me. If I get angry for ‘minor’ reasons, I am tagged “immature and emotional”. I am also compared to my siblings in every aspect. You must be wondering why I ramble on about my family, when this should be about what is after SPM. Well, they are actually partly why I am currently pursuing Anthropology and Sociology.

What really drove me to study those fields was to discover how we are shaped by the people around us. Anthropology is a study of the culture, belief and practices of living people, with the goal of providing a holistic account of human beings and human nature itself.

Sociology, on the other hand, is a study and analysis of human social structure and activity, with the goal of achieving social well-being for all mankind. In simpler terms, Anthropology studies the individual and his direct influencers, whereas Sociology studies the society as a whole. Some of the first anthropologists and sociologists, such as Claude Levi-Strauss and Margaret Mead, also inspired me with their passion to understand the many emerging new cultures unveiled through exploration, as well as their attempts to educate their people and bring change to their societies.

However, the road leading to my current position was not a smooth one. After SPM, I wanted to enrol in a private college, since I already knew what I wanted to study. Unfortunately, I was talked into doing Form Six, and it was a decision that I have come to regret.

Form Six was torturous. I was persuaded into taking Accounting and Business instead of Literature, which I preferred. After that, I lost the zeal to study. During that time, I was also applying to several colleges in America. Thus, I had to take my SAT and TOEFL exams at the same time as the STPM examinations. Since my STPM results were satisfactory, I gained entry into Universiti Kebangsaan Malaysia (UKM). This time around, however, I did not ask for my family’s opinion as I filled up the UPU form, lest they interfere with my decision again, for I knew that I was easily influenced. That is how I ended up pursuing my current course, instead of something ‘sensible’ like Economics.

Like most courses, Anthropology and Sociology are not easy. There are tons of books to read, as there are many philosophies and theories that one needs to understand and apply in different situations, and many new terms to learn. After all, they can be considered the mother of all social sciences.

There are five branches in Anthropology alone: biological, cultural, linguistic, social, and archaeology. Sociology, on the other hand, has a far wider scope, ranging from the Sociology of Culture to the Sociology of Economics. It is all very intellectually stimulating –you will learn why it is important to look at things from another person’s perspective, thus widening your worldview. You become more philosophical in every way.

Personally, I am drawn to the Sociology of Deviance, simply because everyone has been involved in an act of deviance at least once. Another concept in this aspect of sociology is that crime is a deviant behaviour – however, not all deviant behaviour is a criminal act. This is because an act of deviance is an act against societal norms, whereas a criminal act has been defined as prosecutable by the law. For example, transsexuals are perceived as deviants by society, but the law does not state that they can be prosecuted by law.

Those considering this course often ask the following question – what is the job market for this? Rest assured that job prospects are numerous – as long as there are human beings, you will be in demand. Beyond that, however, people should pursue either anthropology or sociology to widen their worldview, which helps them to gradually change their environment. Malaysia needs people who have more than just a basic knowledge of self and society so that we will not remain stuck in the same mentalities and social conditions. As for me, I aim to be a journalist in urban anthropology and/or an NGO volunteer working on national and public policies for the betterment of Malaysian society.

At the end of the day, no matter what course you take, it is your passion that will drive you on. A degree is just a worthless piece of paper if you do not enjoy your education, so pick your choice of education well. I wish you all the best in education and in life.

Adeliyn Lim Li Hui, has oscillated between Kuantan, Penang, and Kuala Lumpur, and is currently studying Anthropology and Sociology in Universiti Kebangsaan Malaysia. Her philosophy in life is, “Life is a bed of roses, thorns included”. 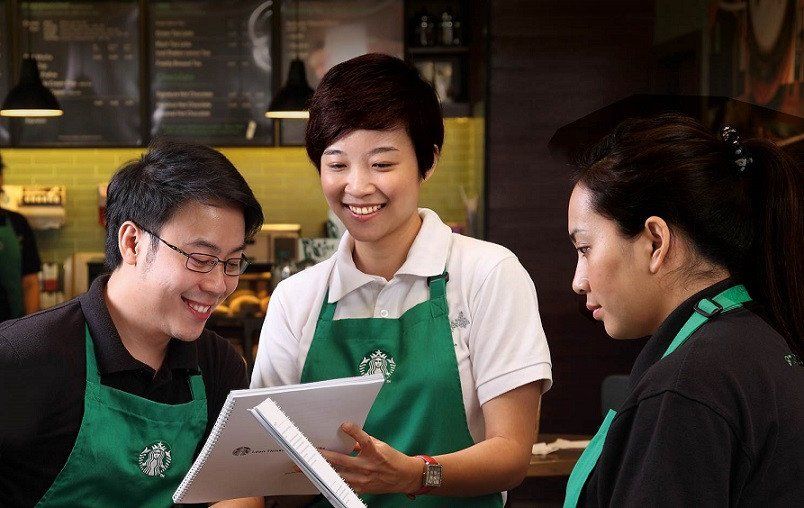