Why You Should Be Rational About The Emotional When Making Decisions 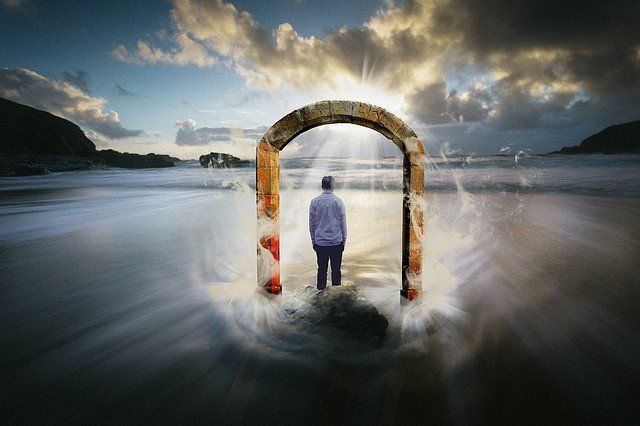 Emotions Shade so Many of our Decisions and Judgments

“Your highly emotional reaction is most illogical.”
“Where there is no emotion, there is no motive for violence.”
“May I say that I have not thoroughly enjoyed serving with humans? I find their illogic and foolish emotions a constant irritant.”

Star Trek fans will immediately recognise the above quotes as attributed to Mr. Spock, the science officer aboard the starship Enterprise in the sci-fi series. Spock is the embodiment of logic in the series, often seen projecting a stoic demeanour through preference for facts and data.

For most of the part, he is the paragon of rationality on board the Enterprise, refusing to allow any trace of emotion to influence his decisions. Importantly, Spock serves as the antipode to the intuitive and emotional James Kirk, captain of the Enterprise.

Much of Spock’s statements place emotions as being illogical, disruptive – foolish even, in the face of decision-making.

Emotions are antithetical to rationality, representing the disruptive to the ordered, and as such, ought to be relegated to a silent corner where important decisions are concerned.

Important decisions, like those made in organisations on a daily basis, are to be approached on basis of facts. Tangible, concrete data and not fleeting, unpredictable sentiments should be the basis for our decisions.
Financial seminars tout the value of eliminating emotion from investment decisions. Employee performance is evaluated using numerical anchors, with numbers quantifying judgments of effectiveness and efficiency.

Do emotions, however, deserve to be cast under such an unfavourable light?

To some extent, yes. Emotions do interrupt decision-making, but, they are simply doing what they are meant to do: disrupt your thoughts and drawing your attention to immediate demands.

Could we all be like Spock – completely unemotional, reason-driven entities with brains optimised for prioritising logic and data when faced with decision-making demands? Definitely not! Should we? Probably not.

For the simple reason that we need emotion to make decisions, eliminating emotions from decision-making is not merely impractical – it is impossible.

How much we choose to rely on emotions when making decisions, however, is within our control. We can be rational about the emotional in decision-making.

The curious case of Phineas Gage

A slight historical detour is necessary if we wish to understand why emotions are central to decision-making.
In 1848, a foreman working on the construction of railway lines in the United States suffered a most unfortunate accident. The foreman oversaw the demolition of rocks and rubble, in order to pave the ground for railway tracks to be laid. 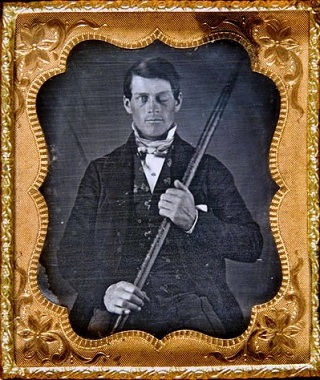 Photo credit: Wikipedia
One careless distraction later, and the foreman packed gunpowder into the ground without covering it up neatly for remote detonation. Disaster ensued.

He struck the ground with a sharp metal pole, the resulting friction igniting the gunpowder and launching the tamping iron out of the foreman’s hands and right into his skull.

Miraculously, the foreman survived, but his behaviour changed dramatically. He could no longer control his emotional impulses. He made poor judgments and decisions that seemed unusual and out of character. The foreman, Phineas Gage, would tell us a lot about how emotions are central to our decision-making.

Fast forward a century later and neuroscientists re-examining Gage’s skull found that his injuries were contained around an area of the brain responsible to help regulate, control and use emotions for decision-making.

Were it not the case that ‘reason’ and ‘emotion’ were so intimately intertwined in our brains, we would expect Gage to lack the ability to make decisions altogether.

The fact that Gage was still making decisions – albeit poor ones on the basis of emotional impulses, shows that we rely on emotion to help us reason. Damage to this part inhibits our ability to be reasonable about emotions.

The many shades of emotions

Our brains reason about emotion, employing them as pieces of information to aid decision-making. Having pleasant feelings about an individual makes us judge them more favourably, or at least less critically.

Having a less favourable mood causes us to hesitate, to be a little more deliberate in our actions, and to nitpick on details we would otherwise miss in a more pleasant mood state.

There have been new studies suggesting that emotions precede reason. That means we could very well be making a lot of our decisions on the basis of emotion, before we find reasons to justify those decisions.

Emotions shade so many of our decisions and judgments that we are oftentimes unaware of how influential they are in our jobs.

Applicant selection and the many cognitive biases associated with this process – the halo and pitchfork effects (making snap judgments about candidates on the basis of a few positive/negative qualities), contrast effect (making relative rather than objective assessments of applications) are just two ways in which emotions alter our judgments.
Emotions provide us a shortcut to decision-making that is efficient, but not necessarily optimal. Even much of our future decisions are shaded by emotions.

Let’s say you are deciding if you should stop over to grab that croissant and coffee from your favourite bakery on the way to work. You are quite certain that taking an extra 15 minutes to pick up breakfast would leave you stuck in the midst of rush hour traffic. You expect to arrive to work late, and leave a less-than-favourable impression on your boss. You foresee that your boss will be displeased, and your tardiness might be brought up to you in your next performance evaluation. Rewind back to the present. You decide in the present moment to skip breakfast altogether, opting instead for an early lunch.

How you can expect to feel in the future changes your thoughts in the present time. When we lack all the details and the facts necessary to make decisions in the present moment, we rely on expected future emotions to guide our behaviours.

And that is often the case with many decisions – we simply do not have every sliver of information, nor energy to consider every single possibility.

That gut feel within you – that intangible, unseen sensation that sways your decisions is trying to tell you something, attempting to steer your thoughts and behaviours in the face of incomplete information.

Even major investment decisions are sometimes made on more emotional grounds than we realise. Even when armed with tangible, factual and numerical data, there’s still that pull of emotion that tells us that we should sell, or hang on to a particular stock. Our rationality is, in this sense, bounded.

Emotions fill in the gaps in our understanding to make decisions. Emotions are the imperfect necessity for making decisions in a world flooded with information.

Rather than try to eliminate emotion’s influence altogether from our decision-making, it’s more prudent to consider how much emotions are affecting your decisions.

Important decisions – ones that have an impact on the organisations, should of course, not be made on the basis of emotion alone. Managers making decisions based on gut feel may take a course of action that turns out to be sub-optimal in hindsight.

Making decisions at the spur of anger or impatience may lead to rash choices in words and actions that affect team harmony and morale. Making decisions largely on grounds of positive, pleasant emotions are also problematic.
Sunk costs are incurred because of continued ‘good feeling’ commitment to ideas that have low profitability or viability.

Panic buying (or selling) is another clear example of how emotions drive impulsive decisions and actions. Market sentiments reflect the emotions of the masses; multiple individuals projecting their own hopes, anxieties, frustrations towards the purchases and selling decisions.

While such sentiments give us some indication of what the market will be like – no one is truly prescient regarding our future fortunes.

Managers and organisational decision-makers try to limit risks by studying markets, analysing trends and data, but the fingerprint of emotion is still evident in any projections made regarding the unknown future.

Prudence in considering both the voices of reason and emotions helps us make decisions that are ultimately more well-informed, and optimal within our limits.

We have the capacity to reason about emotions, and this, at least, is a skill that we can hone to enhance our decision-making. Even Mr. Spock acknowledges that the best choices were not reliant solely on logic.

5 pointers to manage emotions in decision-making 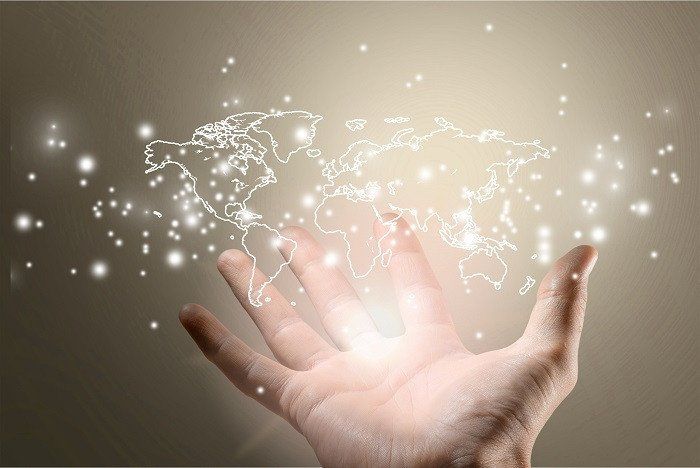 Why Power Corrupts – And What To Do About It