Can A Little Procrastination Help Creativity And Ideation? 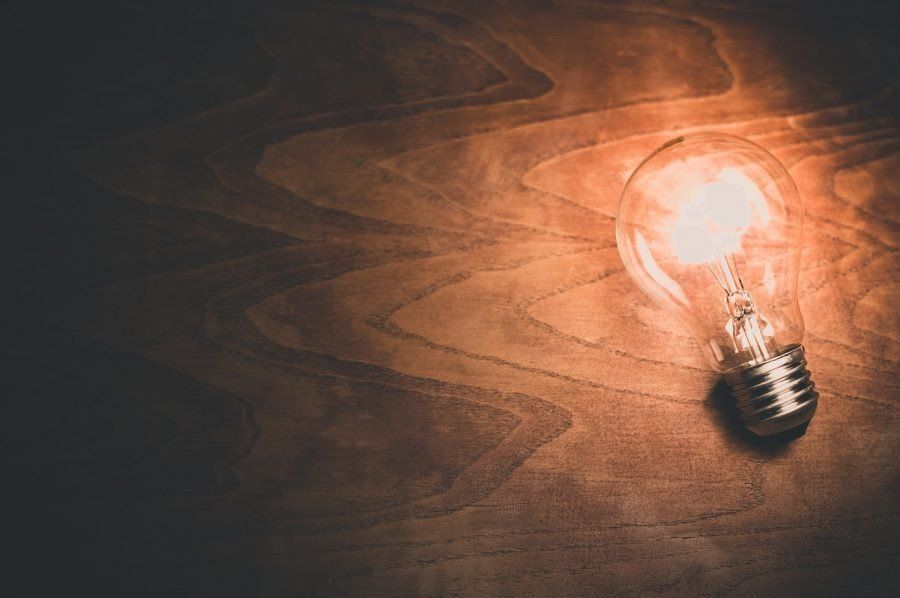 When I was a student, I would often study for my exams during the train journeys on the way to taking them. Procrastination and I were the closest companions.

I had an attitude of leisurely indifference towards my education. I did enough with what I had to get the grades I needed.

It was only after I landed my first proper job that I swiftly learnt the importance of keeping on top of things.

Nowadays, I appear to be what organisational psychologist Professor Adam Grant calls a “precrastinator” – someone who strives to get their work done well in advance of the deadlines.

In his study of original thinkers, Grant worked with some of his students to determine whether procrastinating had any benefits.

In one experiment, some participants were asked to come up with business ideas on the spot, while others were assigned to procrastinate for 5–10 minutes before coming up with their ideas.

In his TED Talk, Grant suggests that when people are given something to think about, and they procrastinate for a time, they are able to incubate ideas and think of alternative options to a specific problem.

This works when an idea is presented prior to procrastinating – procrastination without priming doesn’t boost creativity on its own.

But if procrastination has its benefits, does it really deserve the bad press? Probably not – but we do.

The trouble with procrastinating is that, as with many perceived conveniences, most of us struggle with the part about moderation.

Even if we are able to procrastinate moderately, it’s usually without the deliberate intention of incubating ideas. In short, we put tasks off because we want to avoid tackling them. 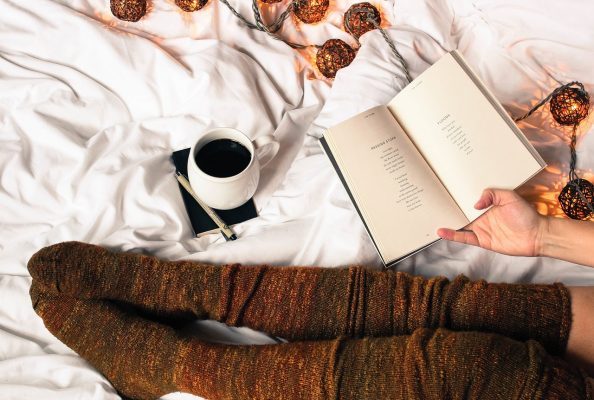 READ: The Art Of Procrastination

When giving career advice, Smith might tell students that having a degree is no longer enough to carve out a great career (he points out “there are no ‘good’ careers” anymore). “And you might say, ‘In that case, I’ll get two degrees and then I’ll be able to stand out’, which might be a good idea if only every other student throughout the world didn’t have similar intentions.”

In his book, No Fears, No Excuses: What You Need to Do to Have a Great Career, Smith’s advice focuses on what action is needed to make the best use of our potential.

Part of his advice includes finding – and how to find – our passion. A passion describes something that we can’t stop thinking about; a problem we’re so desperate to solve that it keeps us awake at night; a challenge we would give almost anything to overcome.

We need to find our passion, and we need to find it quickly, says Smith. Otherwise, we will end up feeling dissatisfied and our talents go wasted.

It’s a pretty brutal awakening in a culture that celebrates optimistic and energetic motivation (for the antithesis of Smith’s style, think Anthony Robbins).

But Smith has a point – in much of what we do, there’s a sore lack of urgency and organisation in terms of how we work towards whatever it is we truly desire.

Don’t wait too long to start

I remember giving a talk to some first year journalist students a few years ago and asking them, “Who here would like to have a great career in media?”

Unsurprisingly, most students’ hands shot up. “Great,” I replied, buoyed by their enthusiasm, “and who here has started to reach out to professionals in their fields of interest?”

“OK then, how many of you have begun to network or talk to your lecturers about possible opportunities for work experience?”

To hold high expectations of first year students is, you might argue, somewhat harsh. However, when I graduated in 2005, there were around 70,000 students who had the same qualification.

In three or four short years, that’s a lot of new people to compete with – not counting those who will graduate in the following years, and all those who graduated over the years gone by.

Most of us will have something in mind that we want to achieve, whether it be a goal set in the near future or establishing some sort of legacy that will continue to be of service to others long after we’ve moved on.

But anything worth achieving can only come from the effort, commitment and dedication that we’re willing to put in.

We don’t have forever to accomplish our goals, and others aren’t going to sit around on their hands waiting for us to move.

If they spot the same opportunity we have our eyes on, of course they’re going to jump at the chance of making it their success, and why shouldn’t they?

Procrastination is the thief of time, collar him.

While procrastination can be useful to those who are mindful to use it wisely, for the rest of us it can be the most corrosive of forces, as we end up with so much time unused, that could have been put towards fruitful endeavours.

Avoiding procrastination doesn’t mean that we should work until we drop, but it does mean utilising our time in a way that’s productive according to our needs, and fulfilling according to our desires.

By making more use of the time we have – and being respectful of the fact that our time is finite – we’ll be able to get more done and be able to rest satisfied in knowing that we’ve worked productively towards the goals that matter to us the most.

Sandy Clarke is a freelance writer who has – for the most part – has managed to kick the habit of procrastination into touch. To connect with Sandy, follow him on Twitter @RealSClarke

Procrastination. Yup, we Malaysians tend to wait until the last minute before filing our taxes, paying our summonses, submitting our work reports, RSVP-ing a wedding invitation, etc. Here are 10 tips to combat this habit:

My Top 10 Ways In Combating Procrastination 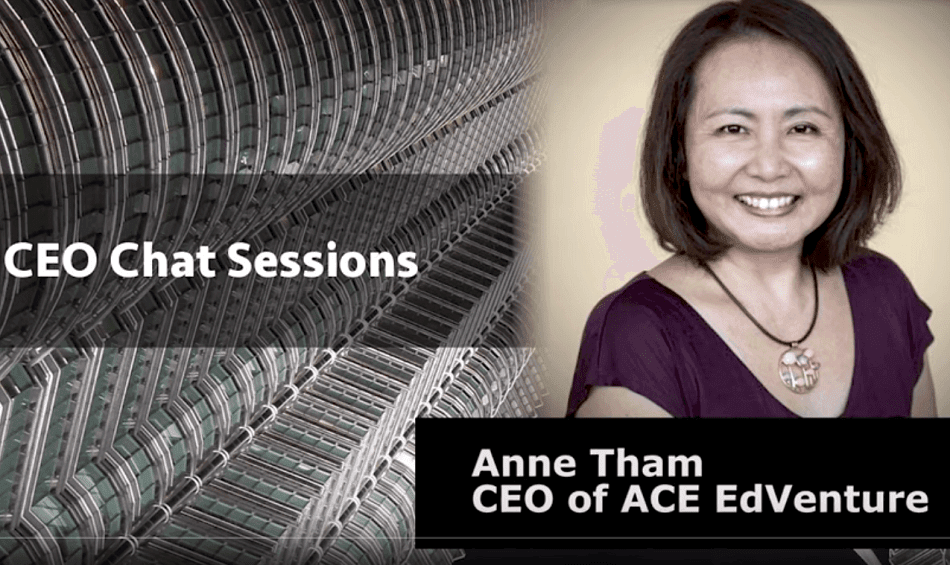 ‘Let’s Rethink Our Approach To Education, And Collaborate To Compete!’ Says Anne Tham