Placards From The Edge 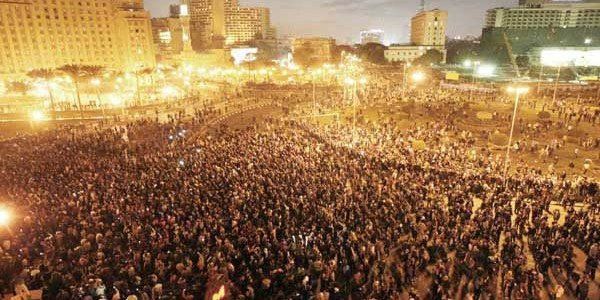 Demonstration at Putrajaya.
Sometime in October.
Noon. Putrajaya.
Position: Volunteer for KOMAS
Job Task: Document the demonstration against the Goods and Service Tax (GST) and the handover of a memorandum

“No GST! No GST!” the line of 15 people chanted, holding their placards firmly in front of them. The placards, with scrawls of blue and red, read “Goods and service tax?!?!”, “GST makes the poor pay more!”, and “We don’t want GST!” Some reporters were clicking away on their long SLR lenses. Fifty feet away, three policemen observed the crowd as they stood beside two police cars.

The community representatives from the estate arrived this morning, some in vans, some in their own taxis, some from Kajang, and some from as far as Ipoh. It took them a while to find the Minister’s Building in the vast, deserted Putrajaya. The afternoon sun beat down on the demonstrators, yet they stood and waited.

Like the policemen, I too was observing the crowd, but with my digital video camera. Unlike them, however, I was with the people. I was there on a volunteer assignment for KOMAS. It was my first time documenting a demonstration for them; part of KOMAS’ work is to provide video and photographic documentation support for communities. As a video student, holding the camera was pretty easy; witnessing an actual demonstration, away from the safety of the TV screen, was not.

The demonstrators consisted mainly of mothers, grandfathers, and young workers from the estate; very friendly people, especially when they know you are on their side. It was the people standing 50 feet away that I was more concerned about. Recalling news clips from CNN depicting police throwing punches, waving batons and shoving shields at demonstrators made me cringe. As I threw glances at the policemen to make sure they were still where they were and not any closer, I wondered what was it that made us stand on different sides.

This event was organised by a human rights organisation – SUARAM, represented by Arul Chelvan, who wore a simple t-shirt that sat a little too snugly on his teddy bear frame. Someone from the Minister’s department eventually came out an hour later. Arul strode over with a smile to meet the man who wore a suit, a tie, and a serious face.

Steadying my video camera, I shot the memorandum, which carried many NGOs’ and communities’ endorsements on it. I followed, or rather, my video camera followed the two men. The man from the Minister’s office finally agreed to set up a meeting between five representatives from the community and his superior, who sits up there in the office of the tall building.

My video camera again followed the smaller convoy through the glass panel entrance and towards the elevator, until another man in a suit told me that no press was allowed from there onwards. The elevator door closed in my face, and my camera’s.

Some of my most impactful post-SPM work has been with KOMAS, a local community communication centre that supports and trains grass-root communities and NGOs in the utilisation of popular communication tools. Initially a volunteer, I officially joined KOMAS as a staff member on December 8, 2004.

I like films and videos, and I want to serve communities, so KOMAS was the perfect marriage of both. Among other experiences, I documented the humanitarian work undertaken by medical personnel in Aceh after the December 26 tsunami and the work of PERMAS – an NGO consisting of representatives from urban poor communities and community organisers – in Rawang.

My experiences with KOMAS have taught me that ideals are a wonderful beginning, but it is time, patience, persistence, and practicality that will see the ideals through. Above all, SPM leavers, whatever your dreams are, do it now, do not wait for tomorrow. We do not know if we have tomorrow, but we definitely have today.

Mien Lor make films to appease the ghost of desires, run trainings on human rights and filmmaking in exchange for a place to sleep and the raw fish fix. She has been doing this since she was 24; however, she believes age is irrelevant. 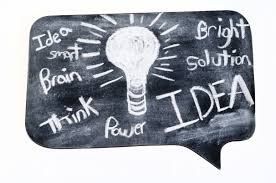