How Personal Relationships Impact Professional Ones 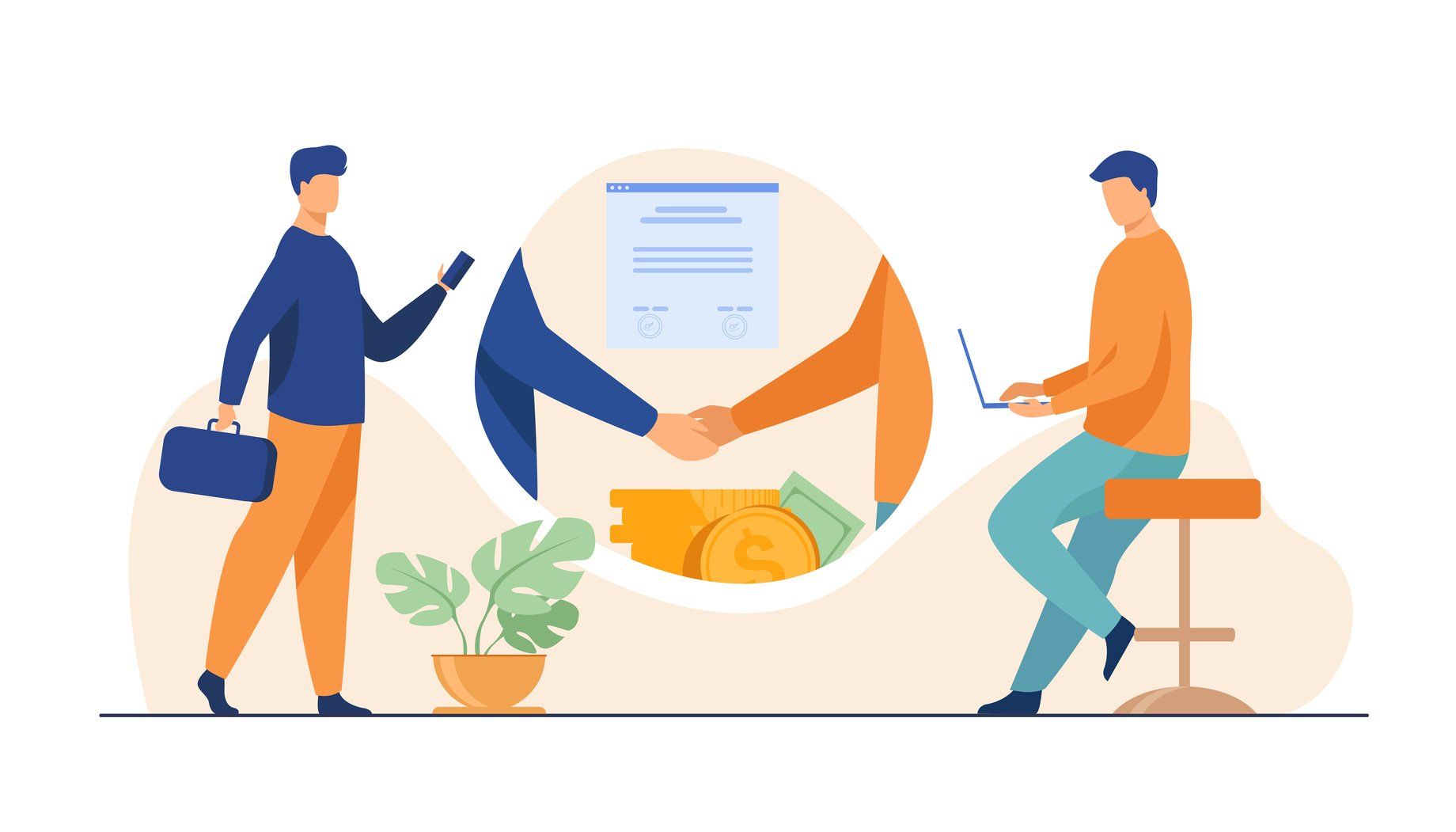 Source: Vector image designed by pch.vector from freepik.com
The roles we unconsciously adopt in significant relationships can result in struggles with colleagues, personal relationships or our careers.

Lucy felt hollow and dissatisfied. She was a star performer and had just helped her team clinch a large government deal that they had been working on for months. At the celebration that evening, Lucy was forced to put on a smile and a dynamic front. She had good relationships with her team members and would describe her relationship with her boss as positive, though she had a sense of dissatisfaction – like feeling half full after a meal.

Lucy’s conclusion was that it was time for her to move on. She brushed up her CV and started speaking to recruiters, believing, or rather, hoping that a new job would evict this sense of hollowness and dissatisfaction. After a couple of conversations, Lucy realised, however, that she was unable to convincingly articulate what it was that would excite her.

Like Lucy, many of us would lean towards changing our external environment as a panacea for the dissatisfaction or struggles we face in our work, relationship or career. Without deep and accurate introspection, this often results in temporary relief, with the underlying currents rising up once again in the new environment.

Ghosts of the past

Lucy’s eureka moment came when she was having a conversation with a close friend who remarked that her boss sounded like Lucy’s sister. Lucy brushed it aside at first, but as she talked it through with her friend, there were important similarities.

Lucy was the younger of two sisters. While she was accomplished in her own right, her sister had outshone her academically and athletically. Lucy’s sister would often get her way in family discussions, such as what movies they would watch, or where to have dinner. While Lucy may protest or voice her opinion at times, she often went along with her sister’s wishes for the sake of harmony, something her parents value. Other than this, Lucy’s relationship with her sister was generally positive; she recalls their relationship fondly with many happy childhood memories playing and making mischief together. Lucy’s sister clearly played the dominant role in their relationship while Lucy was the fun-to-have-around, subordinate younger sister – like green shoots that adorn a potted flower that would be noticed on their own if they were not always in the flower’s shadow. 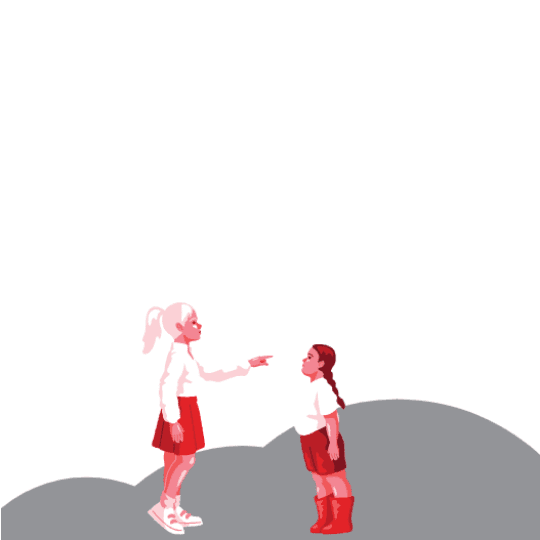 Lucy’s relationship with her boss was much like the one she has with her sister. While she generally liked her boss, she never seemed to be able to assert herself or make her voice heard. Lucy also realised that she had an unspoken desire to be like her boss, a high-achiever, much like her sister. This experience was very similar to how Lucy felt in relation to her sister – she always wanted to emulate her sister’s success, to gain the attention and make the decisions, but had always somehow ended up suppressing her own assertiveness. Lucy’s response to both her boss and sister was the same: Be fun and useful to have around, but subordinate her own thoughts for the sake of group harmony.

Being aware of this connection is the first step in resolving the bigger issue at hand. This awareness allows us to be able to regulate ourselves and to recognise “irrational” reactions. Importantly, this liberates us from the position of non-choice: Like Lucy, who can choose to respond like an independently minded person, or when appropriate, like the 10-year old little sister she was. Neither role is right or wrong, but this awareness allows us the option to choose the outcome.

We all naturally and unthinkingly adopt a role in all our relationships. From parent-child to boss-subordinate, or team leader-team member, many of these roles that we adopt naturally are often influenced by our most significant relationships. These would be relationships where we have strong emotional ties. These relationships have the strongest impact on how we naturally view and respond to people and situations.

But are we the average of the people we spend most time with? Not quite, as we do not see high performing mentors becoming like their lower-performing mentees, or a manager who delegates adopting the behaviours of micromanaging peers. More accurately, it is the role adopted by each person in the relationship that influences the thoughts, feelings and behaviours in that relationship. The roles we adopt, especially in our significant relationships, are most critical to how we respond to the people and situations around us and often are unconsciously transferred to other similar relationships in our workplace, relationships or career. 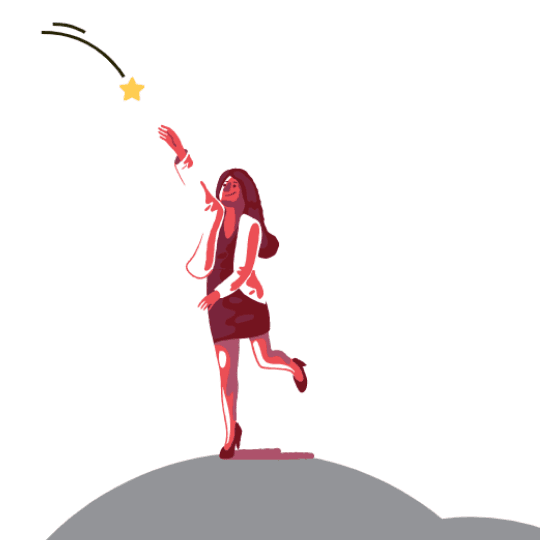 If in our childhood, we grew up suppressing our own assertiveness, or felt undervalued or unloved by our parent, those feelings and unspoken desires often manifest themselves in the roles we take on: the rebellious colleague, the insecure over-achiever who is driven to win approval or the dramatic, attention-seeking co-worker.

Fortunately, we are not doomed to repeat and transfer our unsatisfactory experiences within our significant relationships. A deep understanding of the roles we either naturally adopted or were forced into within our significant relationships could provide insight. Understanding these roles and common themes among them would help us to be more aware of our unconscious displacement of these issues to other aspects of our lives. By making the unconscious conscious, we can modify our roles within our relationships and our response to situations.

As for Lucy, she decided she was done playing the subordinate and would start taking on the role of rising star. She recalled a moment when she was 10, when she won an argument with her classmates and had her suggestion for the theme for the class party adopted by the teacher. This memory etched itself as a potent reminder of her capacity to be assertive and is a template upon which she can build her actions to challenge the repetitive pattern of unsatisfactory subordination. 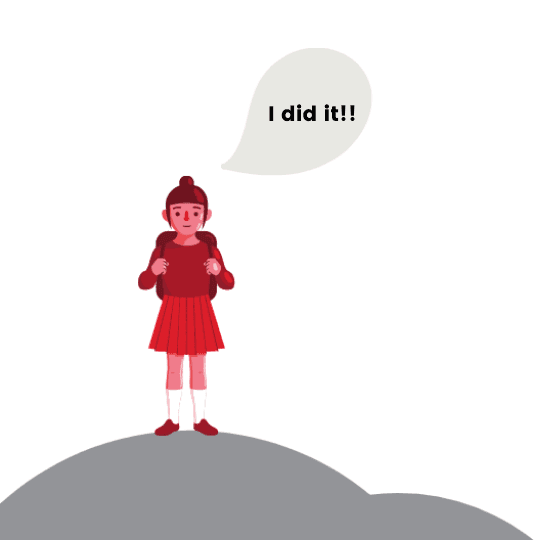 Lucy is now able to better articulate what she was looking for in a job and how to renegotiate important but unsatisfying relationships. She has a heightened awareness of her initial reluctance to "step up” when working with a high-achieving, dominating co-worker – she would recall times when she was successfully assertive. As a result, Lucy is now able to work with her boss in a more satisfying way and has become more effective in her job. She now looks for and crafts her existing roles and relationships into those where she adds value as an equal partner, as a rising star.

Read More: How To Have A Courageous Conversation With Your Boss

Did this article help you understand your professional relationships? If you would like to learn more, check out Necole. Necole is an Artificial Intelligence (AI) powered learning app that that curates personalised learning just for you. Watch this video! 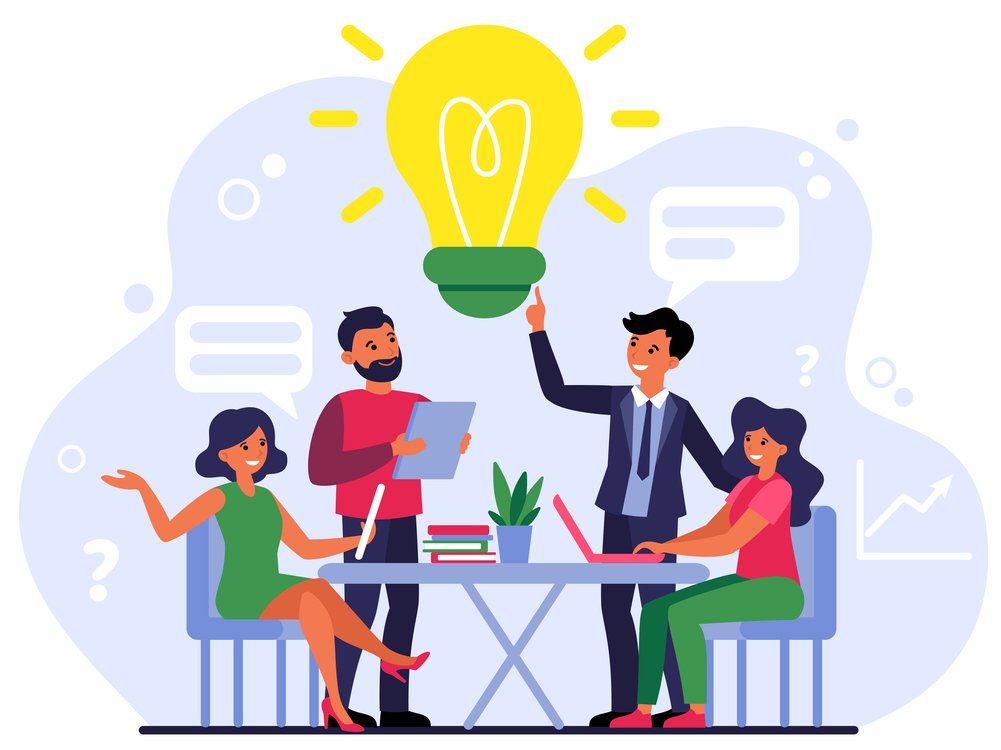 Speak-up Culture: How to Encourage More (and Better) Ideas

Roger Lehman
Roger Lehman is a Senior Affiliate Professor of Entrepreneurship and Family Enterprise at INSEAD and a programme director of the Executive Master in Consulting and Coaching for Change, an executive development degree programme at INSEAD.

Julius Koh
Julius Koh is a coach, speaker and data enthusiast. He is a 16J graduate of INSEAD’s EMCCC.