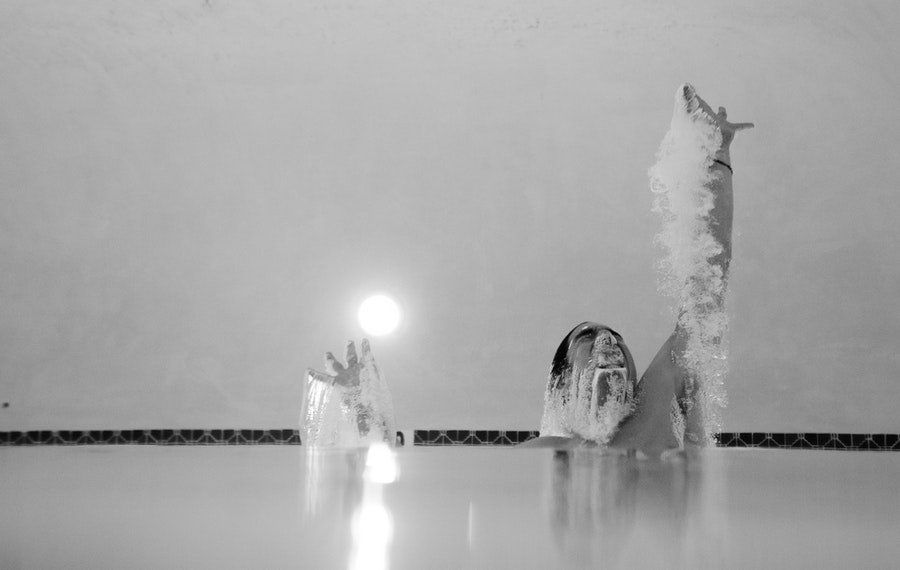 I am small. Small even for an Asian girl. All the way through school, I never had to think twice about where to stand whenever the teacher told us to arrange ourselves in height order. My twin cousins used to walk on either side of me, the running joke being that I was the “valley between two mountains”.

Even now, as a working adult, I’m the little 'Hobbit' amongst graceful Elves and lumbering Orcs! But lame jokes aside, my small size meant I stood out as an irresistible beacon for teasing and, on occasion, actual bullying.

The ancient story of the shepherd boy David and the giant warrior Goliath is one that I remember from childhood. It’s a story familiar to most of us – a small, brave underdog takes only his sling, faces the monster of a warrior, and defeats him with a pebble. A whole nation’s army couldn’t defeat Goliath with their swords and war machinery. It’s the eternal story of the triumph of good against evil, in the face of insurmountable odds. When I was studying in college in the UK, I used to get picked on by an English classmate. The cili padi that I am, I’d retaliate and we’d regularly get into near-fights.

In the real world, you could be just an ordinary person, yet like me, different enough from the norm and easy for others to target. Built within all of us is nature’s own mechanism for survival – the fight or flight response. We can choose to flee from threatening situations where the bully can overpower us, or we can choose to stay and (sometimes recklessly) fight back. The story of how David defeated Goliath has many lessons for us all.

Fear can paralyse you

In the original story, the Philistine army had gathered for war against Israel. The king at that time, Saul, was known to be the tallest man in Israel and he had gathered his army to defend his nation.

Every day, a huge man called Goliath came out from the Philistine camp wearing full armour, shouting, mocking and challenging the Israelites to settle the fight, man-to-man. Terrified of Goliath, Saul and his army sat there for 40 days. Saul and his army remind me of a cat or small animal that stops in the middle of a dark road, body rigid with fear and eyes shining back at the oncoming car’s headlights.

Whether you’re facing up to the school bully, or having to tackle something huge you’ve never done before, having fears and doubts is inevitable.

Because fear is a very real thing – tangible, visceral, and yet only understandable by the person actually experiencing it. So, why didn’t David freeze when he faced Goliath? The one single thing you can do in any fear-filled situation – and this is the choice that can change everything – is to recognise it. Recognition and self-awareness of the fears you hold, will empower you to work to overcome it.

Things may not be as big as they seem

With larger-than-life personalities, or intimidating tasks and situations, we often allow fear to influence our perspective on things. When you stand at the foot of a mountain, it fills your vision and you can see nothing but the tremendous uphill journey ahead.

Compare this to a mountain viewed from a helicopter, or even an eagle’s eye! The mountain looks much smaller – and yet, it has not changed its size at all. The only thing that has changed is your perspective of the mountain. Similarly, the school bully might be the biggest fella in the playground, but when he is with adults, the bully is just a young boy after all. When faced with any challenging situation, recognise that fear alone distorts your perspective so that mountains appear bigger than reality. And on top of that, be aware that the crowd factor – gossip, rumours, hearsay – can amplify your “Goliath” to be larger than he is.

Do not wear someone else’s armour

The story goes that after David volunteered to fight Goliath, King Saul personally dressed David with his own royal armour and helmet. David tried on his sword and walked about in the armour, and then promptly took them off. “I cannot go in these,” he said to Saul, “Because I am not used to them.” The shepherd boy then took up his staff, sling, and five stones in his bag.

Saul’s offering of armour to David symbolises two key things the world gives us: expectations and solutions. If David had worn Saul’s armour into battle, everyone watching would have expected him to behave and fight like a king. But David was just a lad, too young even to qualify for the army, let alone bear the weight of a king’s armour and wield a grown man’s sword.

David analysed the situation from his own perspective – not as a king, an army general or a warrior. He saw that Goliath was too huge to fight, too well-protected to stab with a sword, and even too tall to run away from. So he used his own solutions and approach to tackle the problem, without fearing what others would have thought of him.

Even before he challenged Goliath, David knew exactly what his strengths and weaknesses were. As a shepherd, David must have spent a lot of time perfecting his slinging skills, even telling Saul that he had killed a lion and a bear in defence of his father’s sheep.

If David had fought Goliath with a sword, it’s highly unlikely we would have this famous tale. Although the sword was a weapon of choice for King Saul and many warriors, it was clearly not the right decision in this situation. Similarly, David knew his enemy and correctly analysed that Goliath’s strength was not speed. He did not waste time formulating different battle strategies, but ran quickly towards the battle line with his sling and stones.

In any situation, remember that what worked for others may not work for you. It’s a human response to take the “tried and tested” route, especially when we are bound by the expectations of those around us. For David, he chose the solution that would work according to his unique skills, in the specific situation that required it.

When David told Saul he would go and fight Goliath, Saul tried to stop him, saying “You are not able to go out against this Philistine and fight him; you are only a young man, and he has been a warrior from his youth.” Many others may say the problem is too big to handle, the giant too terrifying.

Yet David went forth into battle just as he was – a young shepherd boy with a sling. He didn’t wait to be fully-grown in the eyes of the world, or equipped as a famous fighter capable of leading armies.

Instead of seeing Goliath as a frightening giant, David must have seen him as a nice big target to hit because of his large size! But more than that, he was willing to try, fail, and try again. Sources record David picking five stones from a nearby stream – clearly, he was prepared to fail a number of times before defeating Goliath.

Face the giant within

Did David fear, when he faced Goliath? We will never know. Many will say that David was brave, courageous, fearless, a man of great faith. I will say, that David was a man of love. His love for his nation, people, family, and king was far, far greater than whatever fear he might have had of Goliath. In the end, it was out of great love for what he believed in, that was driven to fight and conquer the giant.

Discover for yourself then, what you will love and believe in, then conquer the giants on the outside and inside.

Watch this short video on how Cristiano Ronald and Lionel Messi overcame great odds and conquered their goliath!

To learn how you can overcome set-backs and conquer your Goliath daily, subscibe to necole. 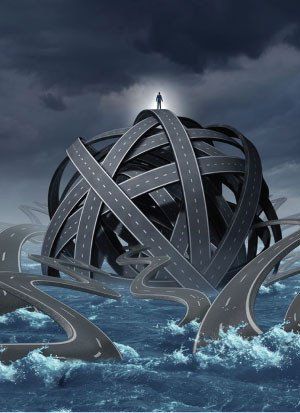 Hui Yi-Wen
Yi-Wen was a key part of the Learning and Development team in Leaderonomics’ Corporate Services unit and also numerous other parts of Leaderonomics. She has overcome great odds to succeed at life