Does Being Open-Minded Indicate That One Has No Opinion? 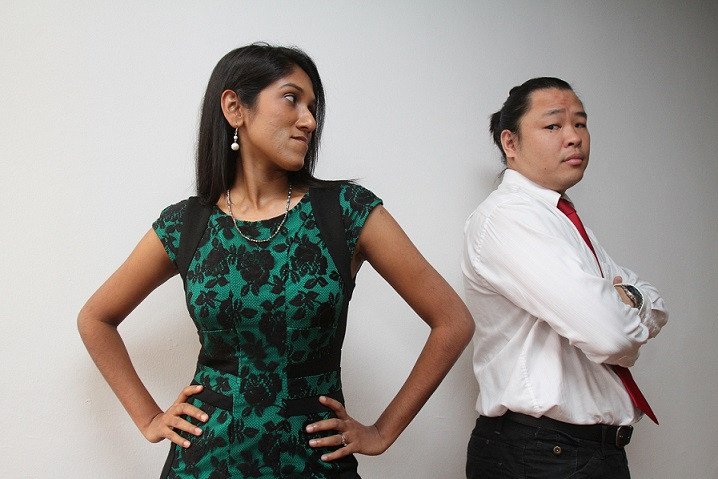 A mind of your own

You may have heard people say: “Be open-minded, look at it from another point of view”, which suggests looking at other options or opinions rather than focusing on just the one in front of you.

Then there are adages like, “Tough times don’t last, tough people do”, which encourage the person to keep grinding on with the initial idea he or she had.

So which works? Being open-minded or being stubborn? How do we know when one would work and when the other would be the better choice?

I personally believe that when we arrive at this crossroad, we should look at this particular advice: “Knowledge is having clarity of facts and truth, wisdom is the ability to put knowledge to good use.”

So it really isn’t the question of whether being open-minded or stubborn is better, but which is most useful at that specific point of time.

Here are some thoughts about both open-mindedness and stubbornness that will help clear the air and hopefully help you make better decisions in the future.

Open-mindedness is about allowing the experiences of others to affect or challenge our own worldview and beliefs, and this process sometimes brings us to question the very core of who we are.

Because there are other opinions that enter our minds, we have to be strong in understanding our own standards of values and beliefs, then weigh them against the new input.

Faith or belief that is unchallenged is as good as dead. A reasonable doubt is necessary in order to test the foundations of our own beliefs, just like how silver needs to go through intense fire in order to be refined.

A fun tip: If you’d like to know how a silversmith knows when a silver is fully refined, it is when he sees his own reflection in the molten silver.

Being open-minded does not mean that I blindly accept the opinions of others, as I believe that there’s a distinct difference between what is allowed to enter our minds and what is approved to stay.

Wisdom and a certain gentleness with the other party is required, as we ultimately want to accept the person for who he or she is.

When a new opinion arises, the listener adjusts and reviews his own conclusion regarding the issue, and considers if the new option is worthy to be reviewed, kept or discarded – all the while practising a state of understanding with the other person.

Being open-minded does not mean a person has no opinion. In our mind, we are slowly but surely weighing all the options and suggestions, until we come to a conclusion.

Before I start talking about stubbornness, compare these two sentences:

After reading the two statements, you probably see the stubborn person as an old hard man who finally gets what he wants by being adamant in his ways and opposing any other ideas against it; or, you may have conjured the image of a donkey relentless in pulling along its cart.

The person who persevered, however, may be seen as one who triumphed over obstacles and challenges to get what he wants, much like a marathoner who finally crosses the finish line.

But we often forget, that while we put positive or negative connotations to those words, both the characters achieved their goal regardless.

You just know what you want

I always remember “stubbornness” being the go-to word, used especially for children who do not listen to instructions given by their parents.

And yes, while I do agree that there are negative connotations towards the word, stubbornness can actually be an important part of life, as it brings focus to what needs to be considered and the method we would like to achieve a certain goal.

For starters, stubborn people are more decisive in their actions. Such a person has an understanding of self-identity and worldview, and the difference with open-mindedness is that they have built barriers in order to safeguard against other influences.

It’s important to note that not all stubborn people are close-minded; however, it is a self-directed choice.

Stubbornness is a precursor to perseverance. Stubborn people have strong convictions and are not easily swayed by circumstances or critiques.

The only problem that may arise is when the idea or value is misplaced in the first place. Then it would take a big challenge for the people around to convince them that there are other paths to take.

Regardless of what you choose, to be open-minded or to be stubborn, the most important thing is to realise what would be most useful in the current situation.

As humans, we sometimes think it needs to be one or the other, but think about it: why can’t it be a choice of adapting to what you need to be?

After all, having knowledge of both aspects means you have the flexibility of choice of the matter.

Alvin Dan is one of the youth programme executives at Leaderonomics, and is in charge of organising DIODE leadership camps for secondary school students. His personal passion lies in community and personal development, believing that the community at large can do its share to make this world a better place. He plans to continue developing his expertise in counselling in order to assist and empower youths and families. To engage with Alvin, email alvin.dan@leaderonomics.com. For more Starting Young articles, click here. 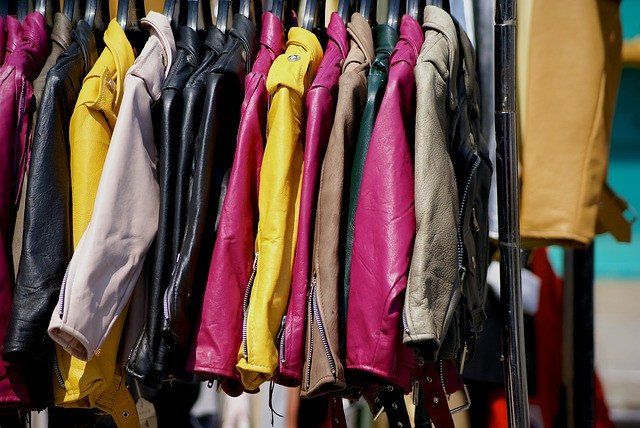