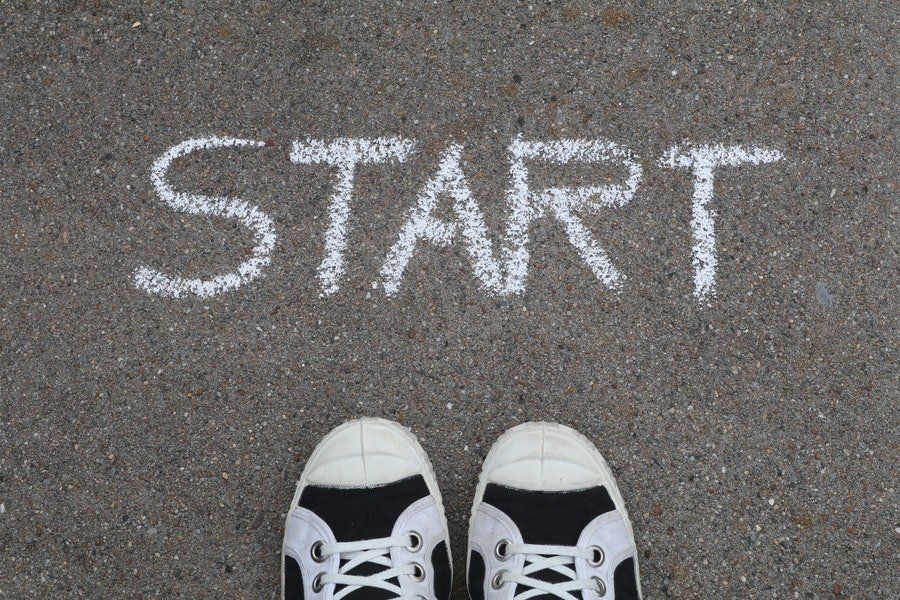 Everywhere you see the spread of germs for the last few thousand years, you see denial.

We quit on our people. We quit on a fight against a pandemic. We were a country in denial. The cost? More than 400,000 lives lost.

Every January is a restart for the world. We hope for a better year. We make resolutions. By the third week of January, we quit. That is why January 19th is marked as Quitter's Day. New Year’s resolutions are certainly not as dire as a pandemic.

However, for the pandemic, my country, and perhaps others, we quit before we even started. The first step in quitting was denial.

According to an interview on NPR with Nicholas Christakis, MD, PhD, MPH, a social scientist and physician at Yale University, “One of the arguments that I like to make about epidemics is that it's almost in the nature of epidemics that denial and lies about the – about what's happening – is itself almost an intrinsic part of an epidemic, that in other words, everywhere you see the spread of germs for the last few thousand years, you see right behind it the spread of lies.”

Conspiracy theories have been part of the denial from the Black Plague to COVID-19. Part of human nature is denial, according to an article by Sarah Newey in the Telegraph. Among her citings are that “The plague was caused by Jews poisoning wells,” and that “AIDS is a Western plot to boost profits.” 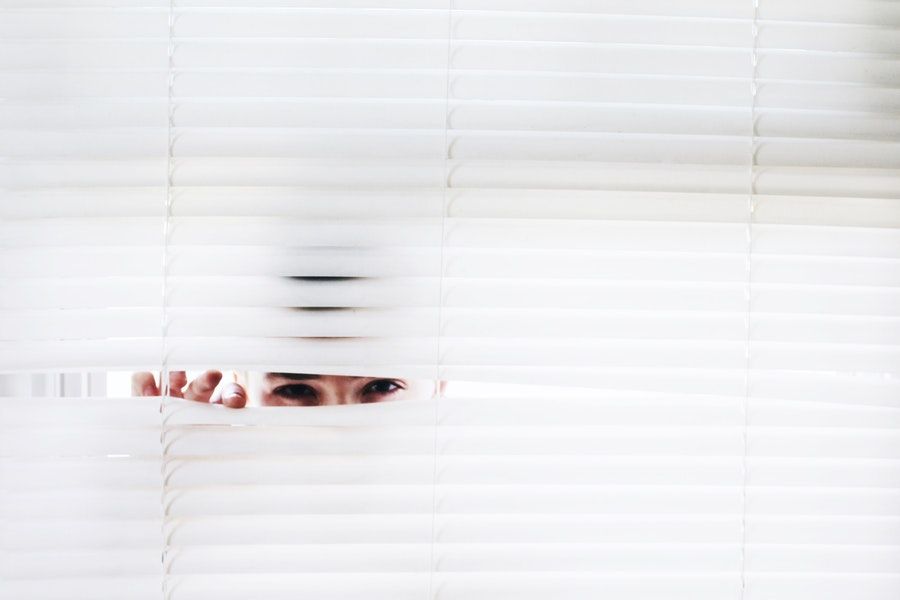 The cost of quitting upfront makes the job harder later on. This is not a revelation, but a fact. If a person starts gaining weight and says they will quit overeating tomorrow, not today, their weight loss can balloon from having to lose 5 kilograms (11 pounds) to having to lose 25 kilograms (55 pounds).

The cost of quitting upfront is profound. It makes winning any war all that much more difficult. In New Zealand, as soon as there was a hint of an outbreak, the prime minister imposed mask-wearing. The small country was down to zero cases in the summer, yet imposed mask-wearing again in November as precaution.

Humans have sayings like ‘nip it in the bud’, a phrase to suggest how to handle something early on when it's a minor problem, to avert a crisis. Yet, most of the world did not nip COVID-19 in the bud. A few countries like New Zealand did – making our world’s work dire.

Where do we go from here?

The first answer is to deny denial. There is a pandemic, and it must be addressed aggressively.

In the US, the world watched as we had a messy road to a new President and Vice President. But we got here. What we do matters, not just for the US, but for the world. Like it or not, the world is watching the US – even as it has been tarnished during the past four years as we shirked our responsibility to the world. In essence, the United States quit on the world by dropping out of the World Health Organization, The Paris Agreement, NATO and more.

The week of January 18, the US reinstated itself into the world. But by quitting beforehand, the restart is four years in arrears. The debt to pay is lost time and lives.

It makes success exponentially harder. It is akin to an individual quitting a diet. Or, in business, quitting on efforts to close a sale mid-stream. In many things we do, we often find that 90 per cent of the work is the last 10 per cent of the journey.

As I write this – it seems improbable, if not impossible, that we might break the pattern of humans to deny the truth or to quit before we start. Yet, I do not give up hope. 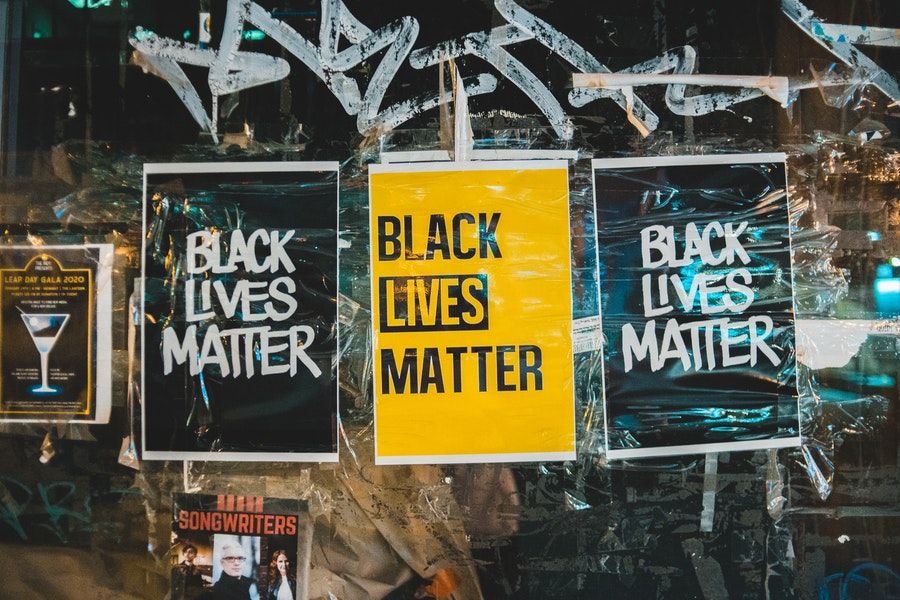 In the US this year, the tragedy of the merciless killing of George Floyd ignited the world to understand that Black Lives Matter. It was a long hard journey of over 400 years of oppression in the US with an unending push for equality. In modern times, it began with Martin Luther King Jr.

The week of January 18 in the United States started by honoring Martin Luther King Jr. with MLK Day. The next we mourned the 400,000 Americans lost – and countless more lost across the world.

Inauguration day was one of hope with a new president, President Biden, to start anew. And the US revelled in the fact that it has an incredible woman as Vice President, Kamala Harris, underscoring how far the world has come.

With this restart from behind, we must remember that every day is a beginning where we do not quit on racial and gender equality, on the pandemic, or on ourselves. If January 19th is Quitter’s Day, let’s make every other day of the year Starter’s Day. 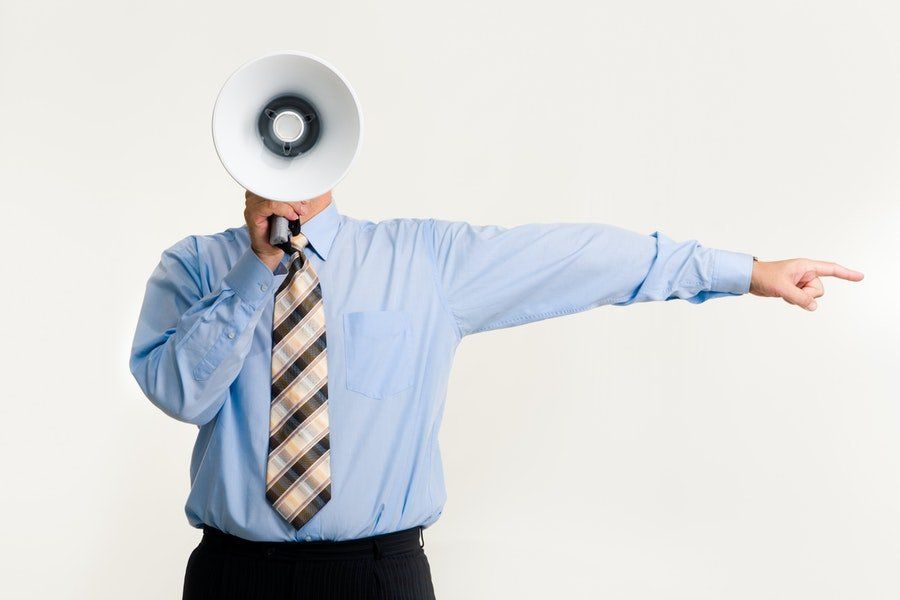 How to Give Effective Feedback