The Self-Made Millionaire Who Inspired Millions 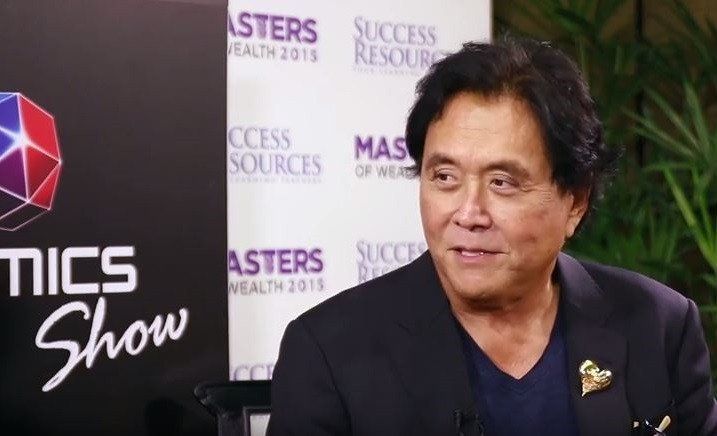 It has been almost two decades since Robert Kiyosaki’s classic financial advice book Rich Dad, Poor Dad hit the shelves, launching him to fame and to an appearance on the Oprah Winfrey Show.

Rich Dad, Poor Dad tells the tale of how two fathers approached their finances – the “Poor Dad” with a PhD who struggled with money, and the “Rich Dad” who was a dropout and became a millionaire through his wisdom and street smarts.

Building on the success of the book, Kiyosaki has written more than 20 financial literacy books which have sold over 26 million copies combined.

In an interview with Leaderonomics, he revealed his latest books, his experiences in the military, and his path to becoming an entrepreneur.

His book 8 Lessons in Military Leadership for Entrepreneurs tells the extraordinary story of Kiyosaki’s journey, which, for most youths today, is the road less taken. His decision to enter the military began when he decided that he needed discipline.

During his childhood, he hated school and did not like studying. Living next to the blue roaring waves as a fourth generation Japanese Hawaiian; most of his time was spent surfing. He soon realised that being a surfer was not a viable career path.

Deciding that the military would give him the strict discipline he needed to succeed in life, he plunged straight on. He was admitted into the Merchant Marine Academy at Kings Point.

There, he was trained to sail oil tankers and ships around the globe. He graduated in 1969, during the Vietnam War.

He felt a calling to serve his nation and signed up with the United States (US) Marine Corps.

He learnt to fly helicopters and subsequently served in Vietnam as a pilot. Looking back without regret, he considered this decision to be one of the best in his life.

Reminiscing about his time in the Marine Corps, he recalled what led him away from the military. He recounted that it was the moral, legal and ethical considerations that brought him out of Vietnam and back to civilian life.

Killing of enemy combatants did not bother him at the time, as being part of the Marine Corps meant that he was given adequate training in that department. However, a fateful incident changed the course of his life.

When he was about to shoot a young Vietnamese boy in a gunfight, his conscience stopped him from pulling the trigger, and he decided that he could not take any more of the killings.

A new chapter of his life began from there onwards.

Morality, legality and ethics in business

After leaving the Marine Corps in the 1970s, he started his ordinary civilian life working in the corporate world.

Being in the corporate world, he felt that his ethics and morality were being challenged by the prevalence of flattery and obsequiousness towards superiors to get to the top of the corporate ladder.

He chose to start his own business because he knew he could never make it in the corporate world – a world that stood in stark contrast with the environment he experienced in the Marine Corps.

In 8 Lessons in Military Leadership for Entrepreneurs, he described the difference between going to military school and going to college.

In a military school, according to Kiyosaki, people are taught to trust their friends, while in college, people learn to “stab friends in the back” for grades and promotions.

The fate of leadership today

His recent book entitled Second Chance: for Your Money and Your Life deals with the issues of how to survive financially in a world mired by corruption of people in power and institutional failures.

The controversial financial advice book challenges the common wisdom these days, such as saving money for the future, which he argued, is unwise because the US Federal Reserve is printing too much money, thus worsening the inflation.

The book offers an entrepreneurial approach – a ‘second chance’ – out of today’s economic condition.
Adding on to his remarks on the need for ethical leadership in today’s corrupt world, he added, “Leadership is not just doing what’s popular, but sometimes standing up for others.”

In Kiyosaki’s view, “tempering” builds strong leaders. He described the traditional Japanese method of sword-making, where a piece of steel undergoes cycles of heating, cooling and hammering to achieve its strength.

Kiyosaki goes on to explain that most people today have not experienced the tempering needed to make them strong leaders. He admires Aung San Suu Kyi and Nelson Mandela, who have weathered harsh conditions that made them tough on the inside.

Here are Kiyosaki’s responses to our Thinkonomics questions of the week:

Which is more genuine: giving your time or giving your money?
That’s kind of a trick question. The reason I give money is because I don’t have the time to give. But the most important thing is to give.

Which dead person would you most want to meet?
Steve Jobs. I’ve always loved the Apple brand. Steve changed the world completely.

What’s your worst memory about high school?
I can’t think of a good one. High school was miserable, I hated it. There were the good kids and there were the hoodlums. I was kind of on the outside; we were the surfers. There were only about 12 of us. We came to school, and the ‘A’ students would make fun of us, and the hoodlums would beat us up.

Jack Chua majors in psychology and currently works as a researcher in the field of psychometrics. He is also a regular Leaderonomics writer on leadership topics. Share your thoughts with him at editor@leaderonomics.com. For more Career Advice articles, click here. 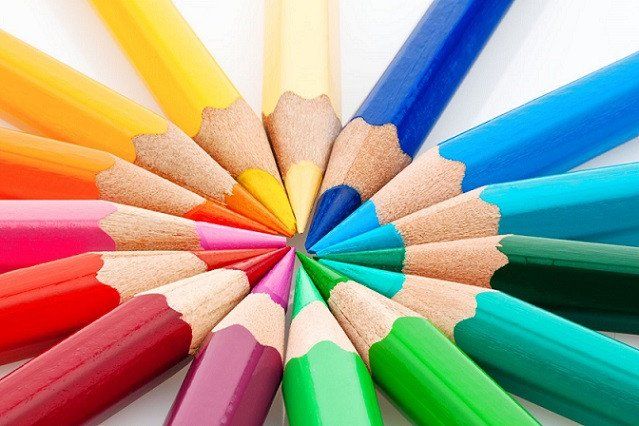 How You Can Colour Away Your Stress