The Day They Shouted Merdeka! 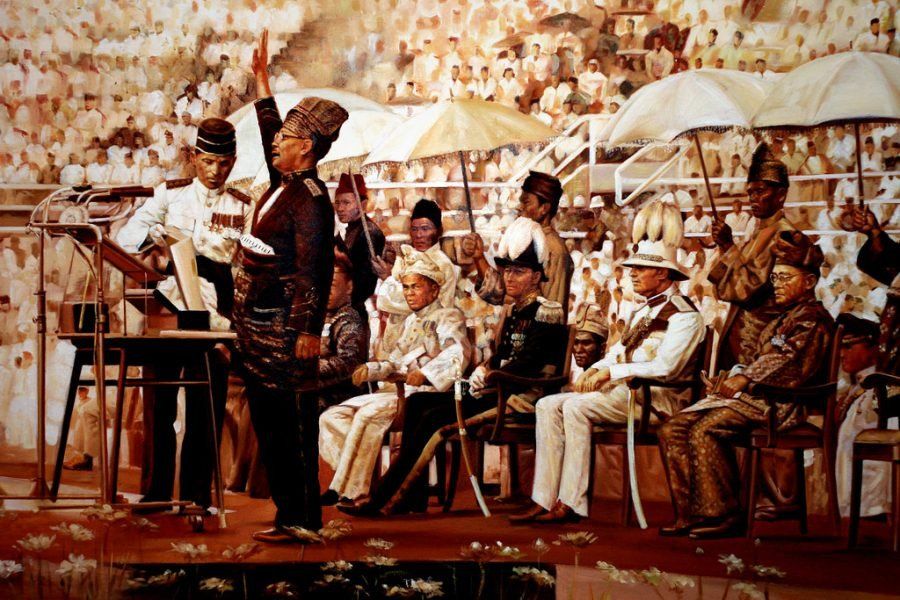 An image so vivid and so dear to the hearts of most Malaysians.

These shouts marked the freedom of our people, it marks the day Malaysia achieved its independence and would from there grow to be the beautiful country that it is now.

We spoke to two individuals who were privileged to be there, at the stadium when they screamed “Merdeka!”.

Here are their stories. 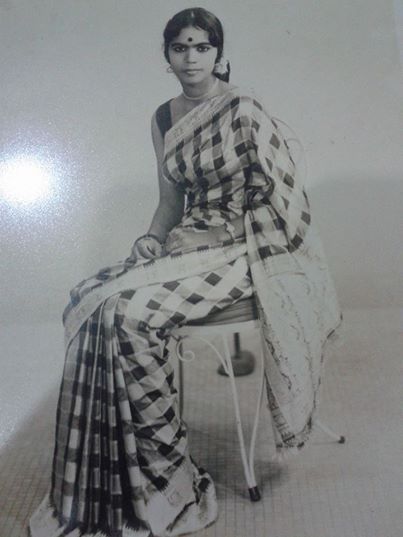 Q: What was the atmosphere in the stadium like?

I still remember being a 10-year-old child travelling on my father’s scooter accompanying him to the Royal Selangor Club in Kuala Lumpur on the night of Aug 30, 1957.

I was astonished to see a huge crowd gathered there to witness the handover of power from the British to our first Prime Minister Tunku Abdul Rahman.

On the stroke of midnight, the Union flag in the square was lowered. The new flag of Malaya was raised.

It was indeed a mixed feeling of happiness and strangeness for me to view the new flag and hear the national anthem of our beloved country for the first time.

The unforgettable moment is still fresh in my mind. This was followed by the seven chants of “Merdeka” by the crowd in which I was extremely proud to be one of them.

My father lifted me to look upon the new flag flying magnificently. He proudly said to me:

“Look at our very own new flag.”

I was indeed very excited at that moment and thanked my father for the opportunity of experiencing the event.

Later on we went to the Lake Gardens where celebrations continued in the form of cultural shows, food and drinks, and exciting fun fairs.

Q: What does “Merdeka” mean to you, having experienced pre-independence?

Life was indeed not a bed of roses before independence. There was not much progress in the country.

Life was tough and traumatic during the Japanese occupation, whereby there was not much space for peace and harmony.

The freedom to move about was extremely limited and we were often at home because of the chaotic surroundings.

There was always a curfew that prevented people from leaving home.

There was also a shortage of food and people actually planted vegetables, tapioca and sweet potatoes and lived on them. We too went through this ordeal for a while. All this changed when we got independence. Life certainly got much better.

My advice to the youth is to appreciate the advancements in our country which many have worked hard for and to play a part towards achieving greater development and harmony for our beautiful multi-racial country. 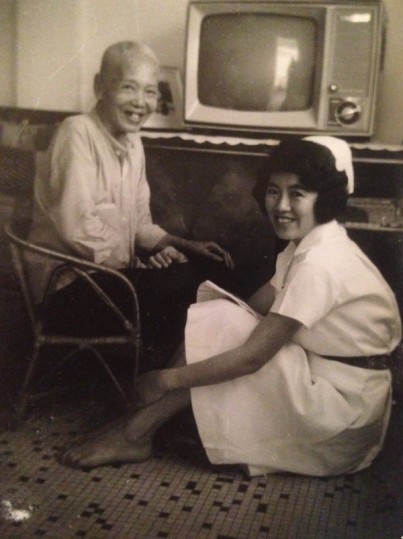 Q: What was the atmosphere in the stadium like?

I was a member of the British Red Cross so I didn’t really notice the atmosphere because I was too busy carrying out my duties.

I was administering first aid and focused on what I needed to do. We slept there overnight. I was aware of what independence meant but I did not think much of the significance then.

Q: What does Merdeka mean to you, having experienced pre-independence?

Malaysia has progressed tremendously and become a very strong country economically since independence.

In spite of being a multiracial country Malaysians live harmoniously and with mutual respect for each other.

Hyma Pillay is a proud Malaysian who wishes all Malaysians Happy Independence Day. She hopes Malaysia continues to grow beautifully as we share love, kindness and joy with one another, regardless of racial back- grounds, political beliefs and religion. Send us your comments or email us at editor@leaderonomics.com. 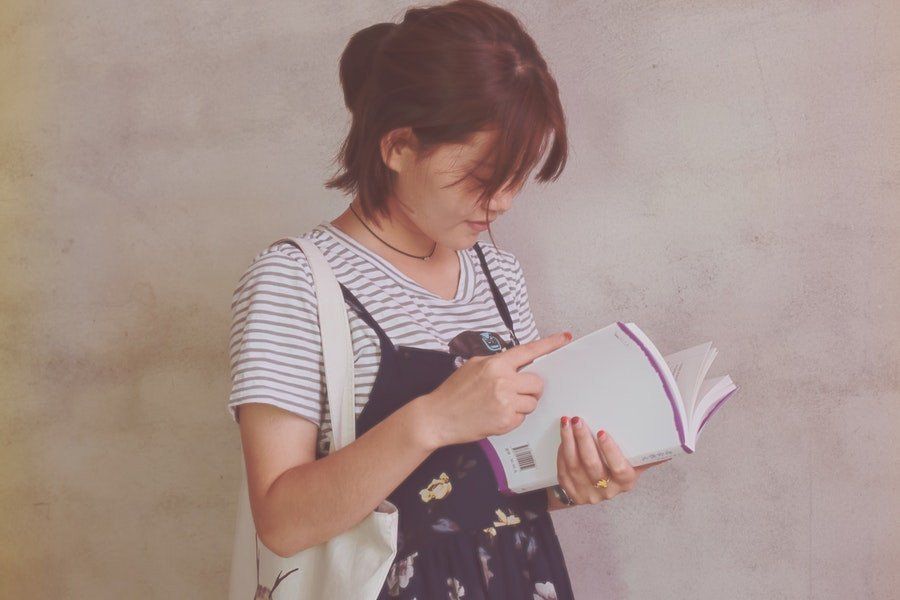