Is Meek Leadership A Formula For Making History? 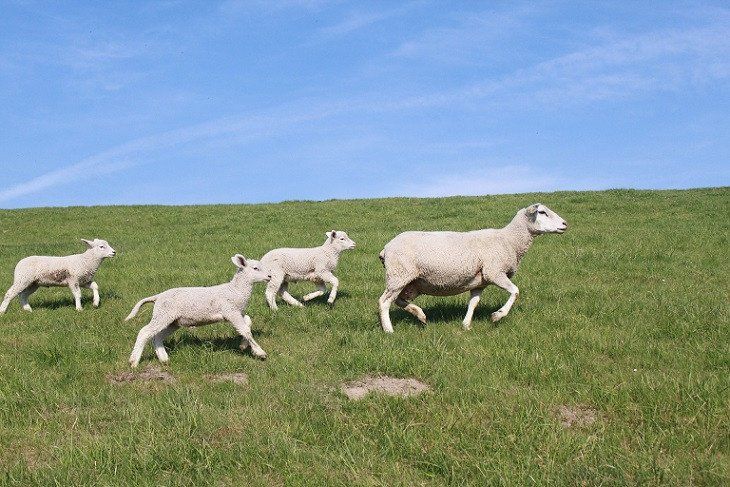 Recently, I was posed with this question: Can meek leadership work in today’s environment? As I explored this idea, it became clear that there isn’t a great framework for what characterises meek leadership.

Gandhi is often referenced with regard to meek leadership. Gandhi drove change through non-violent action, selfless intentions and principled beliefs.

His deeply-centred and humble leadership style inspired widespread change across the world. He is often credited as having profound influence on future activists (and meek leaders) such as Dr Martin Luther King, Nelson Mandela and Aung San Suu Kyi.

Washington was known for possessing great humility. Often described as a “man of the people”, he wore civilian clothes and refused to be called “His Majesty”.

Washington, with his servanthood nature, is known as the “Father of his country” and revered as one of the greatest US presidents of all time.

Both Gandhi and Washington demonstrated meek virtues and in the process influenced future leaders. Clearly, meek leadership is a relevant and powerful form of leadership.

However, it is not just for civil servants such as Gandhi and Washington. Some of the most powerful forces influencing modern day business clearly were guided by meek principles.

For clarity, I have personally defined meek leaders as following three critical principles:

Delving deeper into the principles

Brenda C. Barnes was the first female chief executive officer (CEO) at Pepsi and former CEO of Sara Lee. Before her departure from the leadership limelight due to health issues, you’d be hard pressed to find a Forbes power list without Barnes.

She was indeed an accomplished senior executive and a role model for female executives. She was characterised as an introvert and known to be calm and preferred listening.

Although not the typical CEO profile, she successfully ran multi-billion dollar operations and was well regarded as a leader. Barnes was a perfect example of our first principle of meek leadership: Leaders who are guided by a clear and principled set of values.

She was quoted saying:

“The most important thing about leadership is your character and the values that guide your life.”

Clearly Barnes had a deep value system that guided her. This deep value and precious characters are important attributes for meek leaders and, more importantly, for any leader.

Henry Ford, founder of the Ford Motor Company, is arguably one of the most influential forces behind modern day business. His adoption of the five-dollar workday, eight-hour workday, mass production methods, and focus on the middle class form the basis of many of our modern day business ideals.

Ford valued his workers and had a core belief that he enabled them to lead better lives. He is quoted with the following with regard to success: “To do more for the world than the world does for you – that is success.”

He embodied the modern day principles of “servant leadership” and as a result revolutionised the way we think of human capital today.

His desire to serve and make an impact not just to his company, but to the world, is what sealed his legendary legacy.

This might interest you: Learning From Alan Mulally’s Facilitative Leadership Style

Principle 3: Selfless intentions and power to care for others

Sam Walton, an entrepreneur and founder of Walmart, was a charismatic force who grew Walmart into one of the most predominant brands in the world.

His insistence on referring to employees as associates gives you a glimpse of how he valued people and used his power to care for others.

In his 10 Commandments of Business, he actually listed “value your associates” as one of them. Walton truly cared for others and, in doing so, built an energising and unique culture at Walmart, which now serves the world through everyday low prices.

A famous quote of his is:

This focus on caring is often lost among the numbers and company strategy. Walton understood this principle and used caring as his competitive advantage.

The unique principles of meek leaders often get overshadowed by today’s high-paced world of always searching for the next trend. Meek virtues, however, remain powerful tools that are just as relevant today as they were for Gandhi and Washington.

Our examples of leaders who embody meek virtues are impressive and range from civil rights leaders and presidents, to modern day business trailblazers. What they all have in common is that they not only led but also made history in a meaningful way.

Recommended reading: How To Build A Culture Of Servant Leadership In Your Organisation

Perhaps the qualities of being value-based, serving others and using power to care for others are not only relevant to being a leader today, but makes the difference between leaders who create headlines and leaders who make history. It’s certainly something to think about.

Fabio Malagisi is a senior finance leader with vast experience in talent development. His other interests include business and career coaching and strategy development. We welcome your thoughts on meek leadership, so do write to us at editor@leaderonomics.com. For more Thought Of The Week articles, click here. 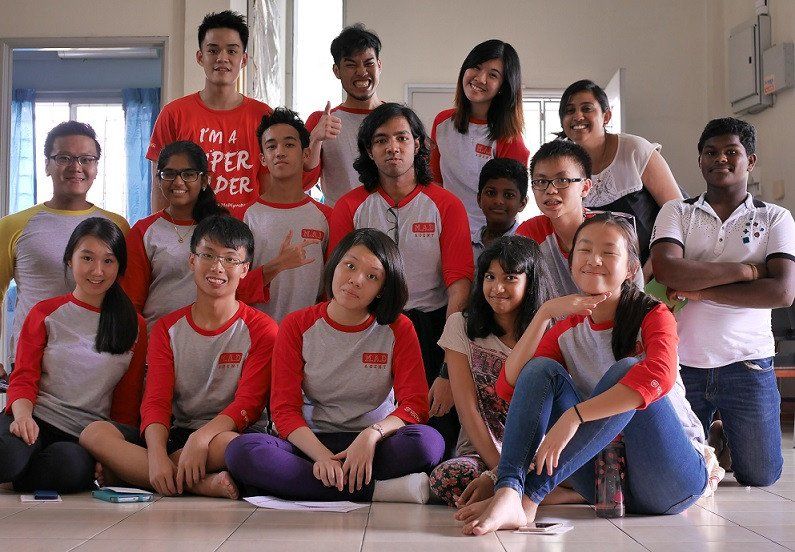