Meditation Superhero II: Why They Fight Not For Glory

How many of you can still remember moments in your childhood where you spent time playing Superhero, make-believing you were Batman, Wonderwoman, or Superman? I still remember the time when my life goal was to become a purple Power Ranger. As childish as that may sound right now, the truth is that for some of us, those dreams have never really left. As we watch the latest instalments of Spiderman, X-Men, or Iron Man, we still hear that tiny voice inside of us that wishes we were one of them. But it baffles me, Why? Why do we wanna be Superheroes?

Because sure, there’s the appeal of glory, fame and thrill. But we also know that’s not the whole story. We all know about the physical threats, the risk of putting those we love in danger, thus the loneliness and the emotional toll that come with the package. So does it all come down to ‘Pros vs. Cons’? Is it just a matter of advantages outweighing the burden?

Perhaps that is one way to look at it. But let’s think about what truly play a role in motivating Superheroes to do what they do – Justice (Batman), Responsibility (Spiderman), Duty (Iron Man), Peace and Harmony (Thor). And if we look at our own real-life ‘Superheroes’ and what drive them – Aung San Suu Kyi (Democracy), Malcolm X (Equality), Gandhi (Freedom), Mother Teresa (Love and Compassion) – we don’t exactly find Fame, Glory or Thrill in the top list. Perhaps it is there somewhere, but most probably small and trivial. As if it were only for that, it would be hard to think how they could fight for that long, because let’s face it, in terms of Pros vs. Cons, the Cons generally quite outweigh the Pros. (And otherwise we’d have a lot more Superheroes in the world, right?

As we watch the struggles these characters face in their fights, we see that being a Superhero means living the word Sacrifice. But we also see that being a Superhero means Standing up for a cause. A cause bigger than themselves, big enough to outweigh the burden that their role carries. So at the end of the day, it’s not so much a matter of ‘Pros vs. Cons’ as much as it is a matter of ‘What stand in their way vs. What they stand for’.

We dream of becoming Superheroes for different reasons. But I believe that fundamentally, that tiny child-like voice comes from the same place: the part of us that stands for something. Something bigger than ourselves; big enough for us to defend, fight for and sacrifice over. But those who make these dreams are the ones who not only realise that the weight of what we stand for outweighs that of what stand in our ways, but also are able to live it each and every day of our lives.

See Part I: Meditation Superhero: How Could We Save Someone When We’re The One Who Needs Saving?

Drop us a line or two in the comment box below or email us at editor@leaderonomics.com. For more Thought of the Week articles, click here. 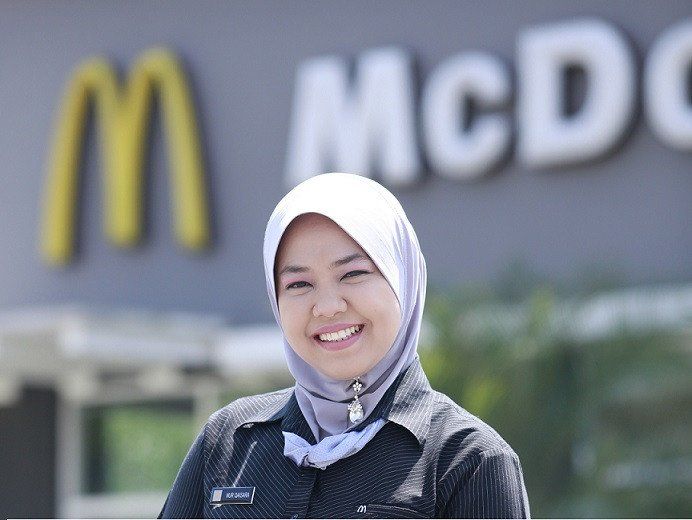