How My MAD Journey Transformed Me Into A Better Version 2.0 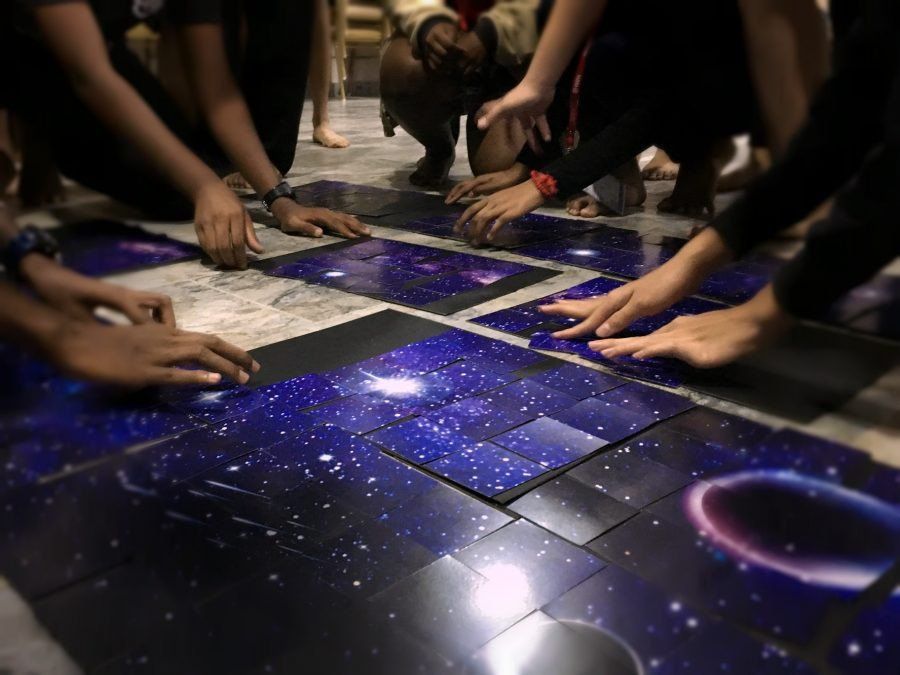 From initial reluctance to its reward, it’s all worth it!

I remember these thoughts throughout my first day at camp. It was 2014, and I was at my first DIODE camp, i.e., the year-end Tweens Leadership Camp organised by Leaderonomics Youth. It began when my mother came across a newspaper article advertising such leadership camps.

She felt that my sister and I were ”phone-obsessed.” So, she signed us up for the camps!

The protest and surprise

As you would have guessed the response from pre-teens or teenagers like us, my sister and I begged our mother to change her mind. But looking back now, I’m very grateful she didn’t budge.

One of my earliest memories of Tweens was in the bus heading towards the campsite. One of the facilitators had asked us to raise our hands if our parents had ”voluntarily” forced us to join the camp.

Immediately, my hand went up—as did nearly everyone else on the bus! It made me realise that we all had something in common, and we weren’t as different as it seemed.

All said and done, I had a blast at Tweens camp. I met so many new friends, had so much fun and discovered new things about myself. I got to work on my confidence, communication, networking and leadership skills. Tweens camp was merely the first stepping stone of my M.A.D. (Making A Difference) journey.

The road to self-discovery

I became a camper again in 2016, but this time, at DIODE’s Youth Leadership Camp. Again, it was a very memorable experience, as I had some family members with me.

Not only were my elder sister and cousin facilitating, I had another cousin accompanying me as a camper too.

If I had a chance to relive that camp, I would. I did things I never would have done, such as volunteering for activities and talking to complete strangers.

I made lasting friendships and even longer-lasting memories. I came back from camp feeling like a version 2.0 of myself.

I was overjoyed when I received an email from the DIODE team inviting me to a facilitator audition.

Now, I have to thank my sister for contributing in my M.A.D. journey. She is an accomplished facilitator herself and often regaled us with tales from the camps she had facilitated–making you want to experience them too.

Guess what? I passed the auditions, went through sessions of training and was facing the biggest challenge: facilitating my first camp.

I doubted myself at first. But with the support from DIODE friends and family, I managed to overcome these thoughts.

Personally, the most rewarding part of camp is watching the campers grow. It makes all the running around and late nights worth it.

I love to witness the campers’ growth journeys because I was once one of them. It’s gratifying to watch the shy ones speak up, the boisterous ones tone down, and the whole team work together to achieve something amazing.

The most beautiful part is seeing yourself transform into a better version. Because that is what being a M.A.D. agent is all about.

It’s about making a difference in the lives of others around you and the communities you live in.

Ashley loves to take long walks and explore book sales. If she is not in the gym, she can be found playing with her cat or watching movies. To find out more about Leaderonomics’ leadership initiatives for youths or how you can partner with us to achieve the greater good of the communities, email us at youth@leaderonomics.com.

If you have been part of any of our previous DIODE camps as a camper and/or facilitator, and would like to share some of your most memorable camp stories or highlights with us, please email us at editor@leaderonomics.com. Submissions from parents or guardians who see significant transformation in their children as a result of these camps are strongly encouraged to write in too! 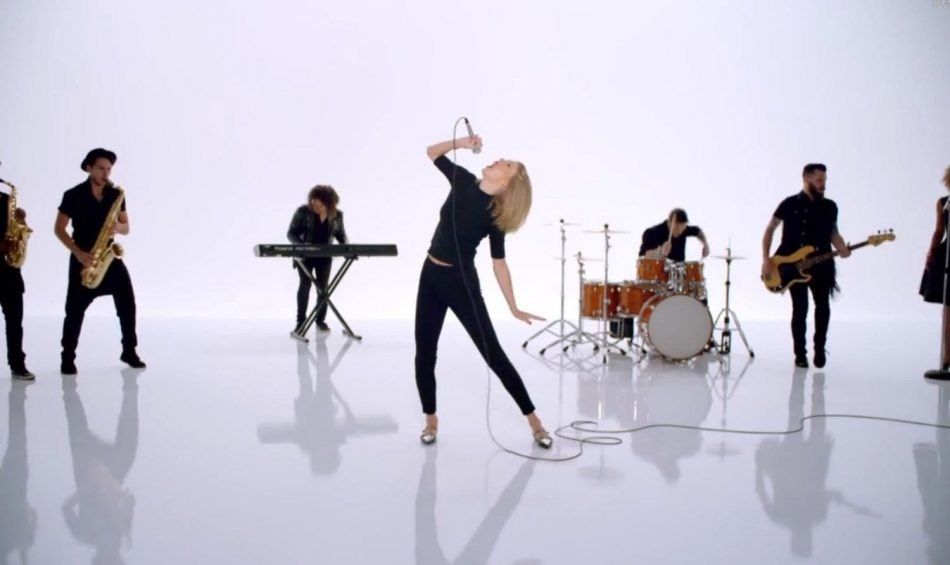 How To Stand Your Ground While Facing The Critics