When Life Giveth, Then Taketh, Then Giveth Lemons 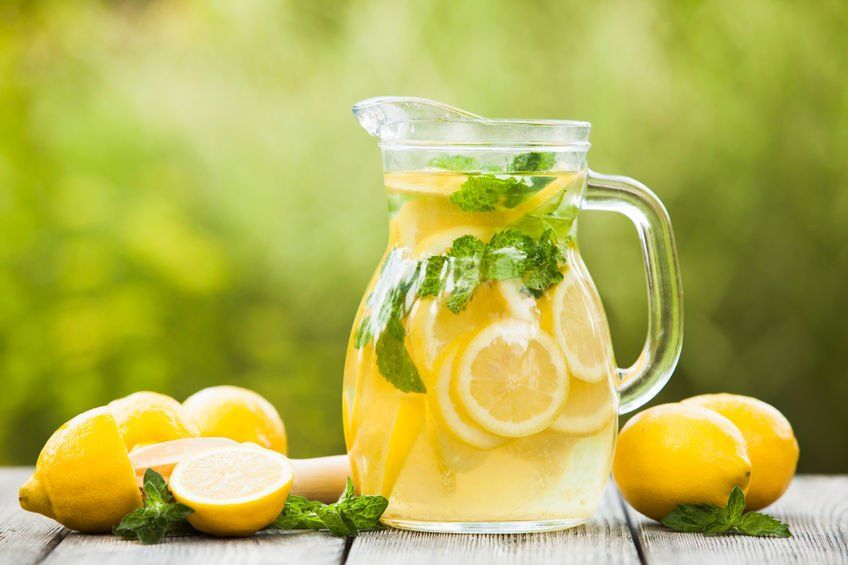 … our finest moments are most likely to occur when we are feeling deeply uncomfortable, unhappy, or unfulfilled. For it is only in such moments, propelled by our discomfort, that we are likely to step out of our ruts and start searching for different ways or truer answers.

I don’t know about you but my life hasn’t entirely gone according to “my plan”. In fact, this moment in my life looks like nothing I envisioned it to be 10 years ago.

Is that a bad thing? Have I failed at accomplishing my goals? I often wondered.

The last decade has been both harrowing and somehow liberating. I began my foundation programme at 18, like many others my age, with a million ideas and dreams.

However, after a series of illnesses and degenerative disc disease, I began to feel like everything was derailing. I returned to class in-between stints in the hospital, feeling lost and weary.

I struggled, trudging behind in my course content and not being able to form deeper connections with my peers due to my absence.

I no longer felt confident that the subjects I had chosen were right for me. One day, I said to myself, “Maybe I should take a hiatus and work as a barista till I have an epiphany about where I’m headed”. The Java-junkie in me swooped in to the rescue. Coffee has, after all, elevated most of my days.

I began fervently applying for jobs at various cafés, percolating with anticipation, but it was taking a lot longer than I thought it would to achieve barista status. In the meantime, I sought out the fellowship of others for support and company during my recovery.

At one such event, I met someone who gave me an opportunity to train as a behavioural therapist for an early intervention centre for autism spectrum disorder. It sounded so uncharacteristic and so unlike anything I could have planned for myself. Yet, the more I mulled over it, the more serendipitous this opportunity became.

I began training and it was an education unlike any I had received before. Working filled several gaps my mainstream schooling hadn’t and I felt stretched beyond the boundaries of all that was familiar to me.

Every day was mentally as well as emotionally challenging as I had to step out of a shell of self-consciousness and engage the children. 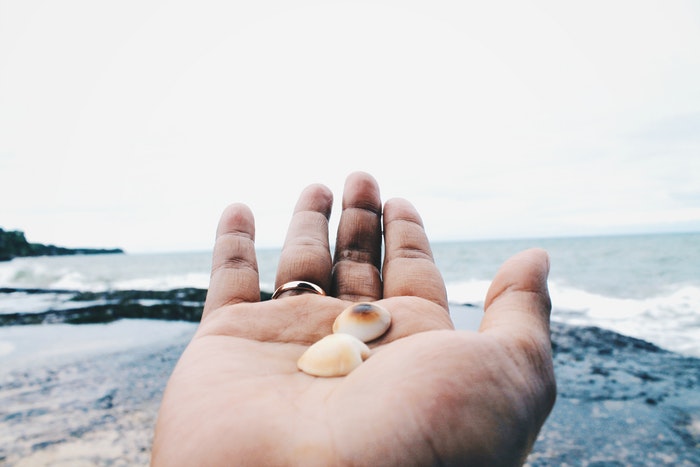 The two years I spent doing this gave me purpose and direction. I began to understand the important role social engagement plays in my own self-fulfilment. Values and visions started to take form or be reinforced. I understood a significant fragment of myself; I was designed for community and social exchange.

My health began to worsen in my second year and the physical demands of my work was detrimental to my spine. I hadn’t yet completed my foundation so I took some time to rest and focus on completing it privately.

I still felt torn between undergraduate programmes. My time doing Psychology as a foundation subject had ignited curiosity and passion for the field but part of me felt Economics, the other subject I was doing, would be the safer, more acceptable career choice.

I was blessed with choices but cursed with having to choose.

I chose what I loved most about working, i.e. the fulfilment of seeing people progress and be elevated. I chose Psychology – an applied science that focuses on the mind and behaviour.

University was a change of pace for me and I was anxious. It was a new style of learning, unlike my earlier years at school and my time working. It was also a change of lifestyle; my time had to be managed differently as work meant specific time allocated to my tasks but university meant being accountable for how I planned and used my time.

As I expanded my mind and became more enthralled by what I was learning, I began to share my new findings and was made aware of how little people knew about the field and the aversion many had to what the field does.

Many people think it’s entirely philosophical and theoretical or just common sense while others only associate it with mental illness and Freudian psychoanalysis. What astounded me further was the apprehension people still had toward mental illness and the impression that was still held against those experiencing mental illness.

Be kind, for everyone you meet is fighting a hard battle.

My three years studying psychology have been a revelation but not unintentional. It has stimulated my own self-evaluation and introspection. I went into this degree with a simple understanding of it but it has altered my mental schematics and challenged my ideals and values.

This isn’t the experience of every psychology student. We all take away different things from any one event. My time in psychology has allowed me to embrace that diversity. Change is hard but harder for some who value concrete ideas and find it crazy living in a grey world.

I began my study, fixated on becoming a psychologist because that’s what I believed the end goal of completing this degree should be.

Over time, I have new ideas about career and the life I want. Maybe I still want to be a psychologist but is that all I can do? Is a career the only way I can find fulfilment and contribute to society?

All I know is I do not want to stagnate. I want to grab exciting new opportunities and live a life filled with diverse experiences, connected to others and affecting lives.

I am drawn to a more lattice model of career management, a multi-directional, flexible and expansive model that shifts one’s mindset from the chasm of Industrial Age ideology to the knowledge economy. I am in the process of creating a person that I want to be and developing skills that I want to have; living and reinforcing values I feel strongly about.

The road from here

Visions don’t change; they are only refined. Plans rarely stay the same, and are scrapped or adjusted as needed. Be stubborn about the vision, but flexible with your plan.

I have no guarantee what the next few years will look like or exactly where I’ll find myself but I’m anxious and earnest. I will go where curiosity and opportunity take me. I love to write and bake, and I love what I am learning.

Finding joy in learning gives you so much to love and wonder. What I do know for sure, is my vision; to innovate, learn and empower communities. 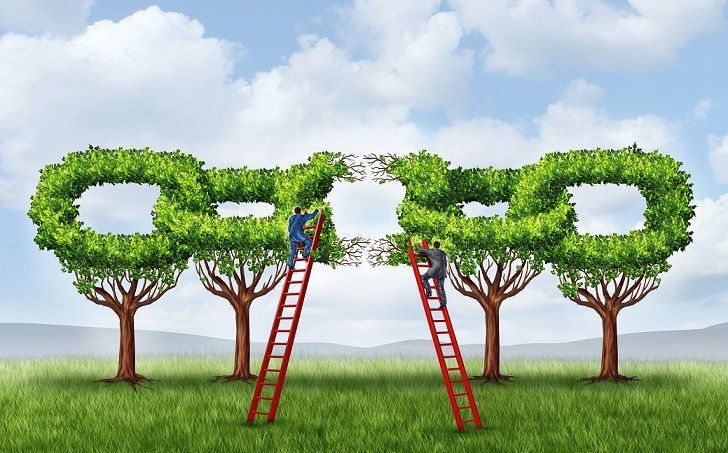 Authentic Unity Comes With A Measure Of Divisiveness