An Open Letter To My Teenage Camper 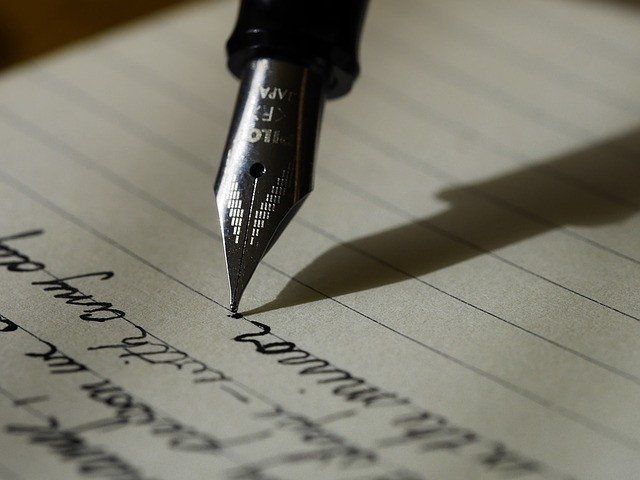 It has been a week now since we said goodbye.

It felt like a slow-motion movie—as I watched you leave the embrace of my arms, walk away, and turn back for one final wave.

Some of the other facilitators and campers cried. But not you; not me. We’re just not made that way.

I knew you were strong the first time we met. The other campers were shy to look me in the eye. You? You looked me in the eye to see if I was weaker than you—to see if you could respect me.

I know—because I would have done the same thing. I was just like you once. Perhaps a little shorter, and a lot shyer, but that ego we both share has always been there. “Who is this guy, and what right does he have to teach me?”

Thank you for respecting me during camp. Yes, like all teenagers do, you got out of hand at times and went into typical rebellious mode. I’ll tell you a secret… The reason why you and me get along? Because I never lost that rebelliousness. It’s just changed. Like you, I still fight. But I fight for a cause now.

My cause is to help you find your cause.

I raised my voice at you a few times. I hope you’re not still mad at me. I never wanted to hurt you—but at the same time, I’m not sorry.

I was angry, not because you didn’t know when to be serious. It was because you knew it was serious, yet you chose to take things lightly. Maybe it’s because you were afraid of discovering how good you could really become. I was afraid once too. I saw that in you, and I got angry.

I was really mad at myself.

You probably won’t remember me in a couple of months. And while my ego would like to think that I’ll remain a hero to you forever, I understand how youth can be. In my time, it was a puzzling blur of people, places, and events that came and went too soon. I can’t imagine how puzzling and fast yours must be now.

But I don’t really care if you forget about me. What I really want is for you to remember this: You’re better than you think you are. But you can be way better—if you let go of your need to feel superior all the time.

Stop worrying so much about what others think about you. We already love you for who you are. We won’t love you less if you ask a stupid question, seem unsure of yourself, or struggle in front of us. Your friends, that you try so hard to impress, won’t either.

But if you never struggle, how can we help you grow?

I just thought of the action plans we wrote together on a piece of paper—and I wonder if you’re following through on them.

I wish you could see you through my eyes. It’ll be a bit like seeing through your parents’ eyes. You may not realise it, but I am after all, closer to your parents’ age than to yours.

Like them, I wish you could see how much potential you have.

And I know that I’m being selfish. Like most old people, I’m trying to project my own life on yours, and mould you in the way I think you need to be.

But someday, a lot of this will make sense. As you go through life, and reflect on your experiences through the lens of things we’ve taught you, I think you’ll get it. The statements that you know the meaning to, but can’t fully understand in the context of your life right now will become clear.

And you’ll take another step closer to becoming a man.

That will be beautiful too.

To find out more about Leaderonomics’ Leadership Camps, write in to campus@leaderonomics.com. 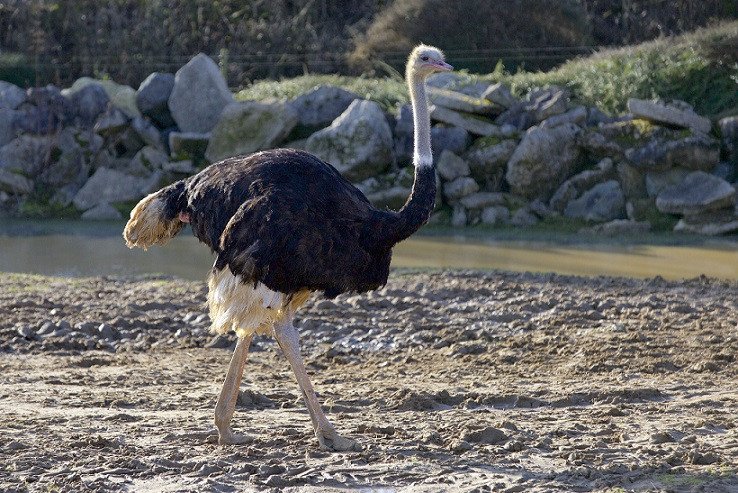