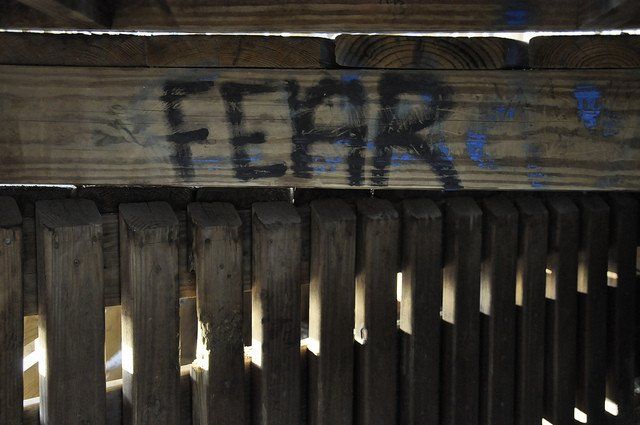 Beethoven – arguably the most influential composer of all time – was once told by a music teacher that he had a very poor ability. British wartime Prime Minister, Sir Winston Churchill, is said to have been a poor performer at school (the great orator also suffered from a speech impediment in his early years). And that legendary maker of dreams, Walt Disney, was once fired by an editor of a newspaper – for not being creative enough. These are just a few examples of people who went on to great things after suffering setbacks and making mistakes along the way. Isn’t it amazing when we look at successful people and discover just how many times they failed, how many times they were criticised, and how often people wrote them off?

When we look at our own lives, how much do we hold onto our own past failures or beat ourselves up because we have made mistakes? If we take the examples of the people mentioned earlier (feel free to include Thomas Edison, Albert Einstein, and JK Rowling into the mix of those once considered hopeless), there is one common trait that links them together. Not only did they make their fair share of mistakes – they were actually okay with doing so, and simply picked themselves up and carried on in the pursuit of their dreams. Successful people also tend to look at failure in a different light, viewing mistakes as teachers, each one providing its own unique lesson.

As the inventor Edison put it:

To err is human

As with so many aspects of life, we can use the mistakes we have made in the past as tools to hold us back, or we can view them as teachers that show us that we need to take a different route in order to achieve whatever we are working towards. Sometimes we get so impatient, as though we should be able to recognise our faults, put a stop to them immediately and let our lives continue happily ever after.

Unfortunately, life doesn’t quite work this way. How many of you have walked into a gym and become a weightlifting champion within the first week? Most of us would ridicule the idea that anyone should think that someone could expect such progress to come so quickly – so why do some of us feel that other aspects of life should be any different?

During my stay at a Buddhist monastery in London a couple of years ago, a monk addressed the problem.
He said:

“When it comes to making changes for the better, we expect so much of ourselves too quickly. If the results don’t come now, this instant, we lose heart and view ourselves as hopeless, but that needn’t be the case. Say you get angry 46 times in one week. Some might say that you should stop being angry altogether, but who can sustain this with much success? Instead, we should look at making gradual changes. If you can work towards being angry 44 times in a week, this is progress. After that, you keep going, reducing it to 42, 37, 30 and so on. A jug of water fills drop by drop. You get there eventually, and if you lapse, no problem – just keep chipping away.”

So many people have the view that mistakes and failures are things to be embarrassed by and therefore should be avoided altogether. Of course, where possible, mistakes should be avoided, but unless you’re flawless, not making mistakes is out of the question.

Instead, the best way to use your mistakes is to follow the three-step process of:

Me, myself and I… and a mirror

By adopting the idea of seeing mistakes as teachers, and by realising that no one else can or may hold you to account but yourself, you’ll find that you have much more space to grow and cultivate the sort of changes that you want to make within yourself. By the same token, it’s also important to realise that other people can and often do make mistakes, and sometimes we can jump on the judgemental bandwagon as though our own conduct, thoughts, and views are superior to everyone else’s.

Indeed, there are so many examples of when we justify our own actions but criticise others for making exactly the same choices. How many times have we all heard (coming from ourselves): “Well, yes, I know I did that as well – but that was different”?

To quote the philosopher Plato:

“Be kind, for everyone you meet is fighting a hard battle.”

Breathe in, breathe out

We all have our struggles, and we are all fighting to make sense of our own reality while trying hard to work with everyone else who has their own perceptions of how things are and how life should be. By allowing everyone – including ourselves – a little breathing space when it comes to flaws, mistakes and failures, we might just start to find that, little by little, progress is made and that we start to become a little lighter, with less stress and pressure pushing us around trying to chase our tails like dogs in a never-ending and exhausting circle.

What’s more, when we start to open up to the idea that we are likely to make mistakes and accept that this is okay to do so, from here, we actually start to make fewer mistakes, because we have begun the process of gradually ridding ourselves of the tension and fear that cause mistakes in the first place.

Looking to keep your people motivated? Check out this amazing digital engagement tool, Happily in the video below to boost your team engagement and create a more fun working experience.

Continue your journey with us by checking out Happily (or Budaya for those from Indonesia)! It is an amazing engagement app built for organisation to drive engagement amongst employees with amazing analytics and activities for employees to be fully immersed in the organisation's culture and values. To find out more, click here or email info@leaderonomics.com 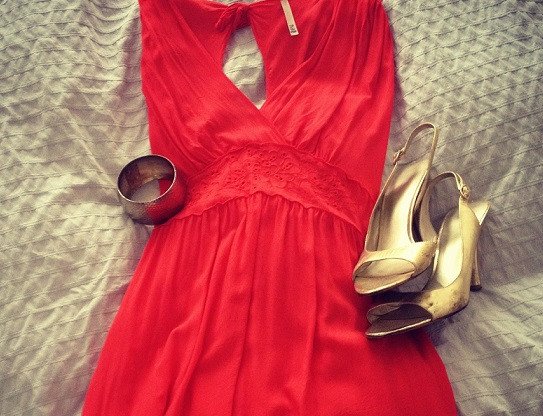